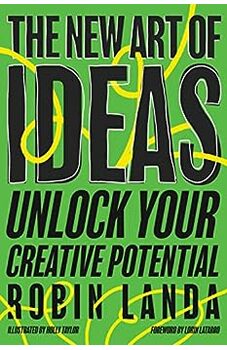 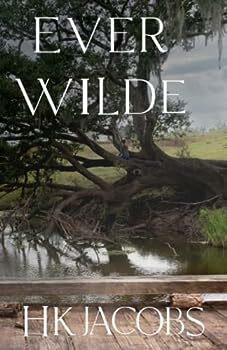 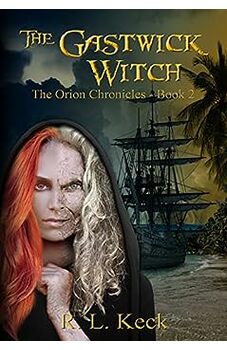 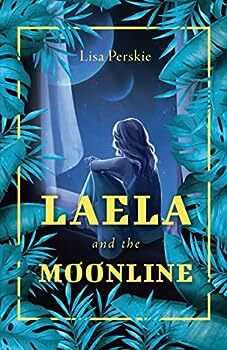 Laela and the Moonline 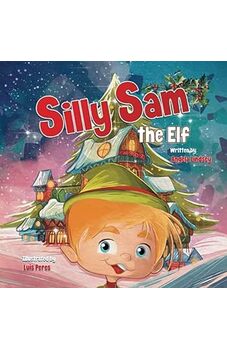 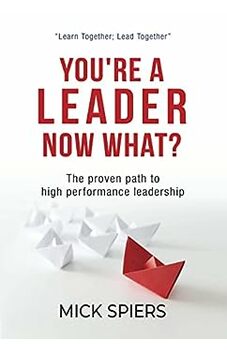 You're A Leader Now What? 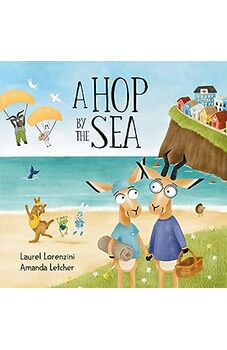 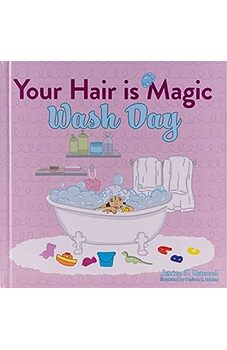 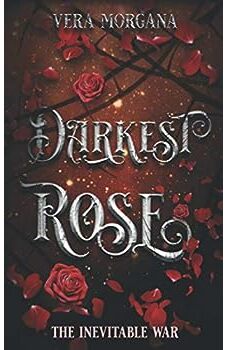 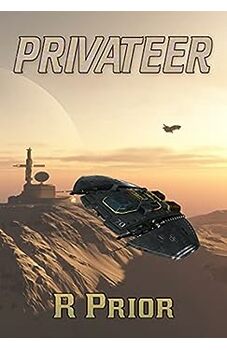 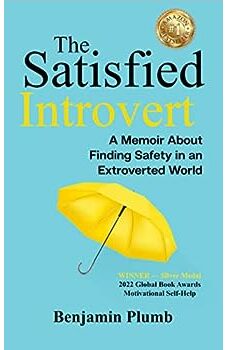 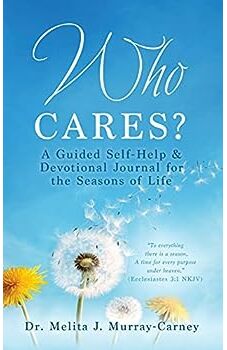 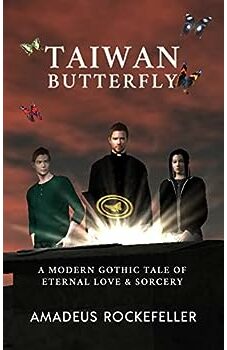 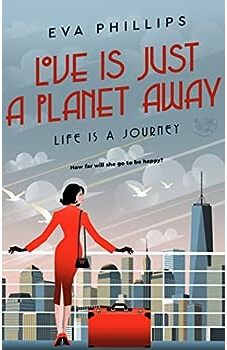 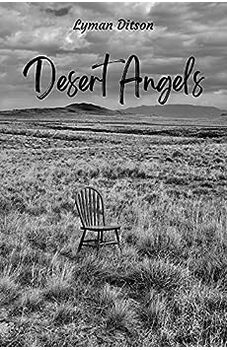 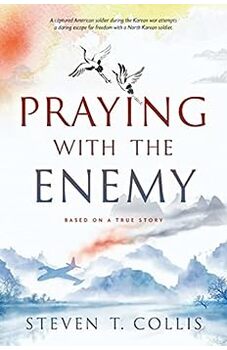 Jesse Teller fell in love with fantasy when he was five years old and played his first game of Dungeons & Dragons. The game gave him the ability to create stories and characters from a young age. He started consuming fantasy in every form and, by nine, was obsessed with the genre. As a young adult, he knew he wanted to make his life about fantasy. From exploring the relationship between man and woman, to studying the qualities of a leader or a tyrant, Jesse Teller uses his stories and settings to study real-world themes and issues.

He lives with his supportive wife, Rebekah, and his two inspiring children, Rayph and Tobin.

Rayph Ivoryfist has been away from Lorinth for too long. A dark wizard has all but destroyed the magical, high security prison of Mending Keep, releasing the prisoners only to recruit them into his army. Their first objective is to assassinate the King of Lorinth, a man who’s declared Rayph an enemy of the kingdom. Rayph is already two weeks behind his enemy and has no chance of facing this foe alone. He gathers old friends to his side and sets out to recapture the prisoners of Mending Keep. Konnon is a reluctant bounty hunter and blade for hire. His need for money to purchase medicine for his daughter has driven him to desperation. When the king places a bounty on Rayph’s head, Konnon sees his chance to cure his daughter.

Jesse Teller has created a convincing world and populated it with characters that are endearing and relatable. Rayph is a hero you can’t help rooting for, while Konnon’s battle for money to help his child is heartbreaking. There were times when the rich backstory around the characters made Song: The Manhunters Volume 1 feel more like the second book in a series. This isn’t necessarily a bad thing, but it happens often enough to be worth mentioning. I adored the almost flamboyant amount of magic use in Song, but found the rules governing the magical system a little unclear. That’s not to say that there are no limiting factors, or that the magic use is overpowering, just that the technicalities are unexplained. The final few chapters of Song reveal cunning plot twists. Song: The Manhunters Volume 1 is a witty and clever dark fantasy.