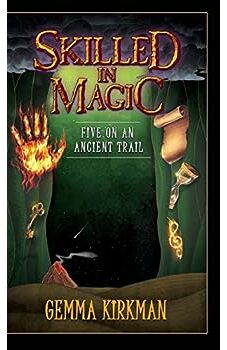 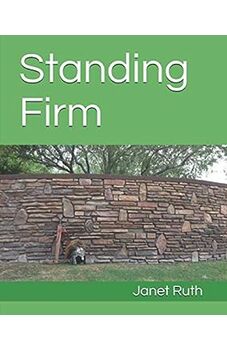 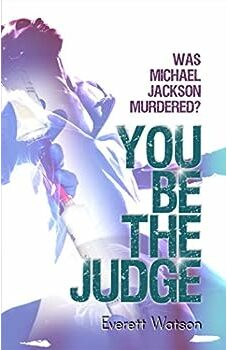 Was Michael Jackson Murdered? You be the Judge 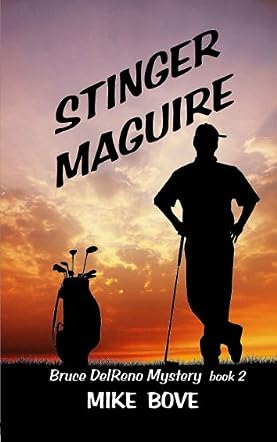 Stinger Maguire is Mike Bove’s second Bruce DelReno mystery, following on from 2011’s Willowtree. In this instalment, retired postman and current golf coach, Bruce, finds the tortured and battered body of local boy made good - PGA golfer, Taryn ‘Stinger’ Maguire - gruesomely displayed in the locker room of Willowtree High School. Due to his finding the body, and the esteem in which Maguire is held locally, Bruce takes a personal interest in finding his murderer. There is no shortage of suspects in Stinger’s home town or among his colleagues on the PGA circuit and, with the help of his wife, Genny, and friend, Ben, Bruce is determined to see the culprit brought to justice.

Mike Bove has written a solid but at times inconsistent book in Stinger Maguire - there is a mix of very genuine characters, an intriguing murder mystery, and a number of humorous, smoothly written sections but unfortunately also some awkward, plodding passages, some unnaturally formal speech patterns - even between husband and wife - and explanations of the characters’ thought processes to the nth degree. Despite that, the characters of Bruce, Genny, Ben, Cody et al are engaging and warm and the mystery builds effectively, with twists and revelations thrown into the mix until the pieces fall into place and Bruce unmasks the killer! A fun mystery for cozy - and golf - fans.