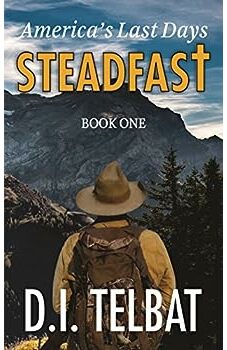 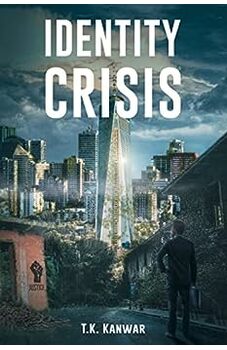 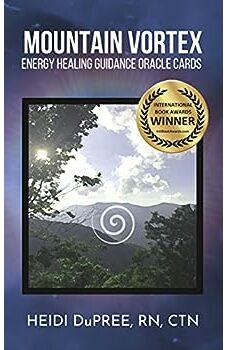 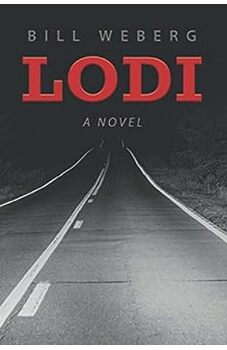 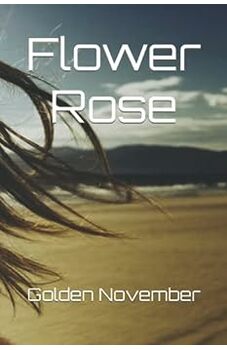 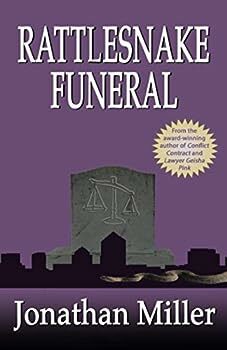 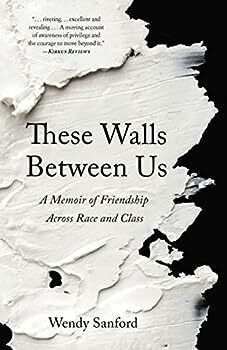 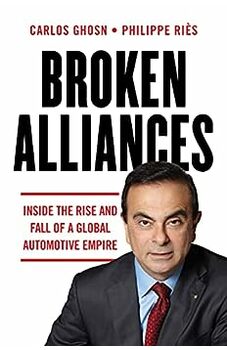 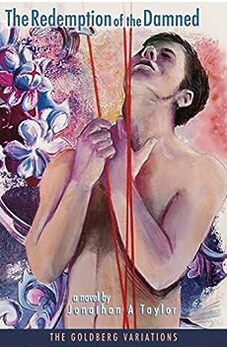 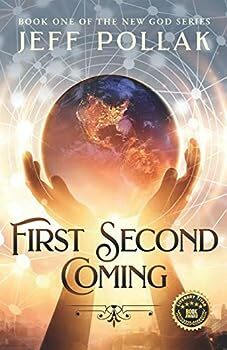 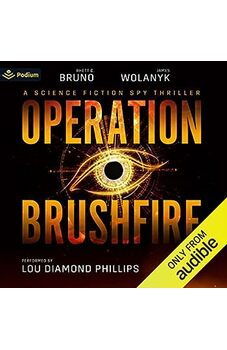 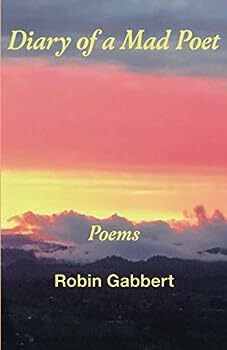 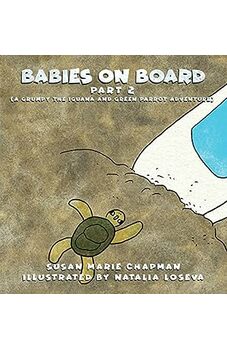 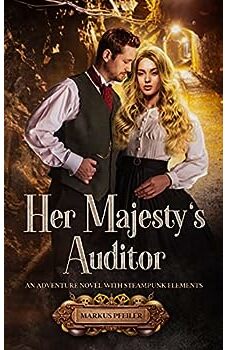 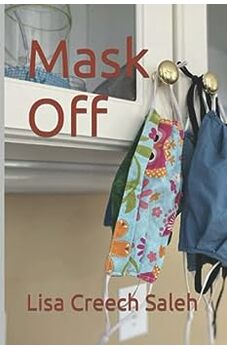 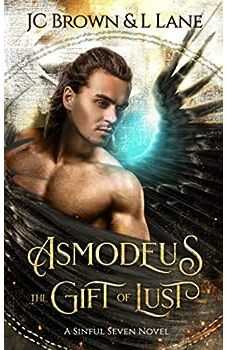 Author of atypical love stories and more, C. St. Sinclair loves love, puns, trickster gods and cats, among other things. Including a nice plate of fish.

Visit me at www.cstsinclair.com where you can read more about me, contact me and get on my list.

The Adjustments: An Erotic Tale of Three; A Troubled Tale of Four is an erotic romance novel written by C. St. Sinclair. Bellingham, Washington still offered an entirely new set of experiences for Ara; her environs were filled with the unfamiliar, such as the seaside building perched on a pier that looked to her as though a strong wind could blast through the narrow wooden slats that were its walls and a healthy gust of rain find its way through the moss-covered roof. Even the doors were old and rickety, and they protested loudly as she entered the premises. As she peered through the gloom, Ara was stunned by the sight of the lone man at the bar. He was lovely, and his delight in seeing her made following his invitation to sit with him something she couldn’t, rather, didn’t want to resist. His name was Hund, and just being there with him made her pulse race, made her feel excited and shy and tuned in so precisely to their being in that moment and place together. Then she noticed that there was a drink sitting by his and saw, coming from the washroom, another lovely man approach. Hund’s friend was named Lucan Robert, and the two of them would entice and beguile her, and Ara began to realize that she had come home.