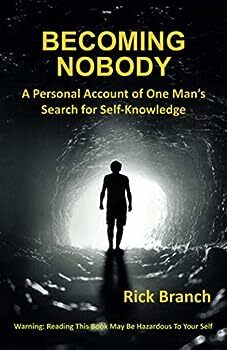 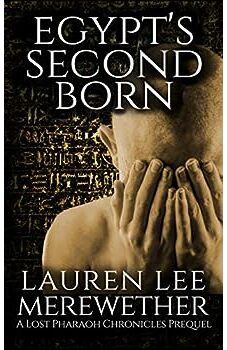 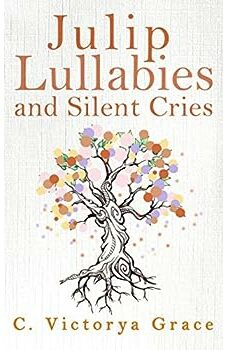 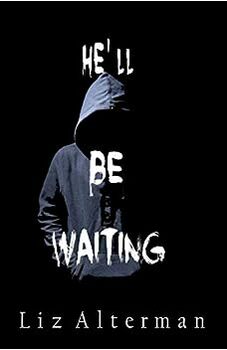 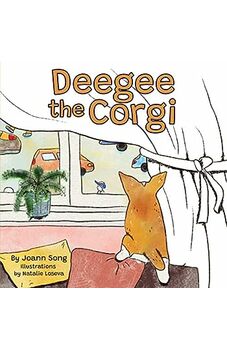 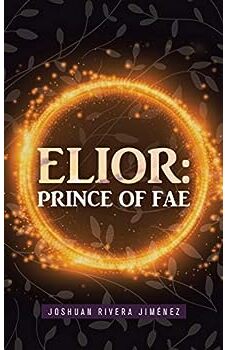 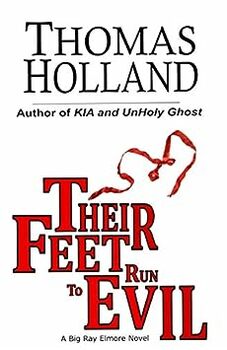 Their Feet Run to Evil 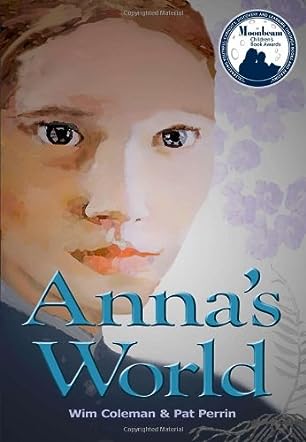 Wim Coleman and Pat Perrin have collaborated on their writing for more than 25 years and stayed happily married all that time. Their highly-praised books for young readers include award-winning historical fiction, two fantasy series, books of plays, and a "nonfiction" book about unicorns.

For 13 years they lived in the beautiful Mexican town of San Miguel de Allende, where they created and managed a scholarship program for at-risk students under the auspices of San Miguel PEN. Their most recent novel, Mayan Interface, draws on Mexican myth and tradition.

Poor Anna. That girl had a lot of sorrow and trauma to overcome, first with her momma dying in childbirth, the typhoid plague, and a flood that wiped out tons of her fellow townspeople and left Anna desperately ill. When she recovered, her father had left her with the Shakers. Abandoned and feeling very alone, Anna struggles with her nightmares, both real and in her dreams.

Never having read another book about Shaker life, this book was an unusual venture for me. It was fascinating to get a glimpse into how people lived in the past. One of my favorite things about historical fiction is that, in addition to telling a story, it actually describes the nature of a certain culture and that is definitely true in Anna. I'm not sure if Shakers exist today, but in the past they had such bizarre rituals and beliefs. It was fascinating to get a better look at some of those practices within the pages of Anna's World.

I LOVE when authors make historical figures characters in their books. While it may or may not be historically accurate, there's just something about coming across someone "famous" and being able to get to know them, if only in fiction. Henry David Thoreau makes an appearance, and as one of my favorite American writers and thinkers, I was thrilled!

Anna's World by Wim Coleman and Pat Perrin is a very character driven book. Anna herself is the main focus, but also different characters like Sister Zenobia, Sally, etc. are very well portrayed. While most characters are side characters and have only glancing roles, it's easy to see the depth and structure of their character development. They have wants, needs, prides, downfalls. Their motives don't necessarily have anything to do with the story, but they exist nonetheless, which really adds realism and complexity to the story. Anna's World is a captivating and dramatic work of historic fiction, delving into the depths of one girl's life in the 1840s.