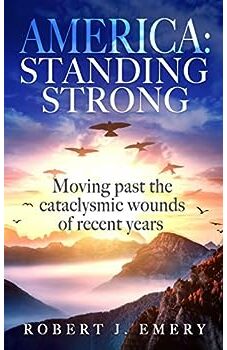 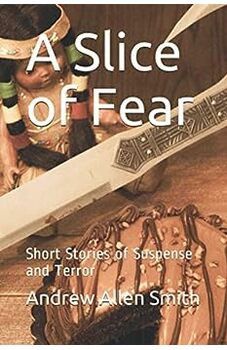 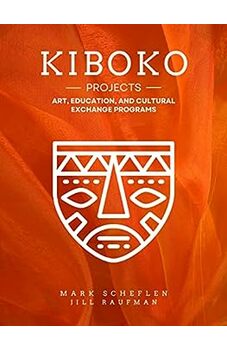 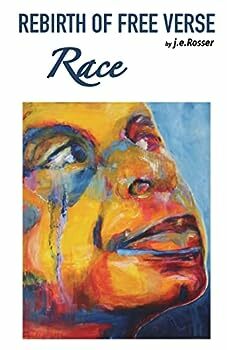 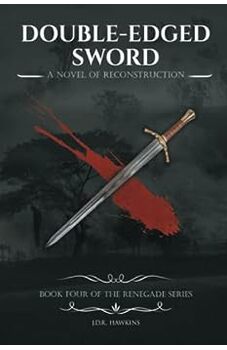 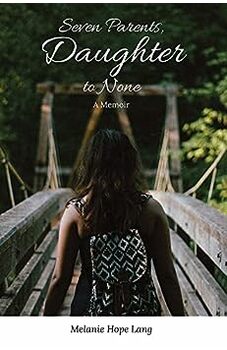 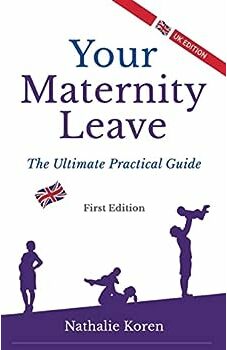 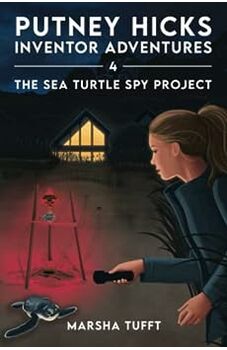 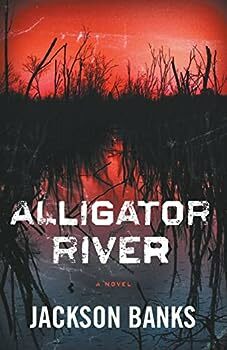 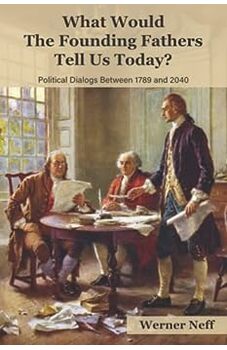 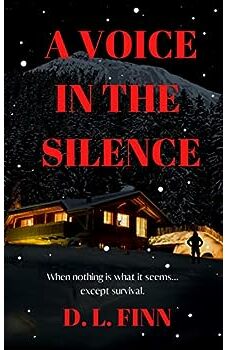 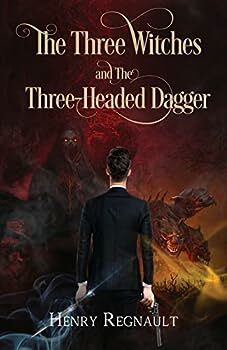 Liz Curtis Higgs once again knocks it out of the ballpark. When Liz writes, it is like she is speaking directly to the reader and knows each one’s fears and concerns. Self-described as a girl who has been hurt by almost everyone in her life, Curt-Higgs helps others take of their “I’m a bad person” coats and embrace grace, doubt, faith, truth, sin, forgiveness and repentance.

Who among us hasn’t wondered how God could love us after all the 'bad' stuff we’ve done? All we need to know is that God has forgiven us and loves us, which should be more than enough for anyone. Liz helped me understand what grace truly means. I have struggled with its definition, but she perfectly explained it when she said it is simply God’s love. Liz is known as an encourager and she certainly provides tons of it in this book. Sharing her own story as well as stories of other women who have written to her about their overwhelming feelings of guilt, Curtis-Higgs shows us that we don’t have to feel as if we don’t belong anywhere because God can use us, as broken and imperfect as we are, for His glory.

One warning though; if this is the first Liz Curtis Higgs you read, once you have finished, you are going to want all of the other dozens of books she has written. Yeah, she is THAT good.

Thank you, Lizzie, for showing women what God wants for their lives and the gift He has waiting for them.