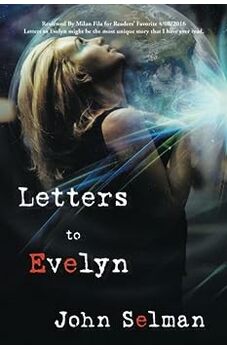 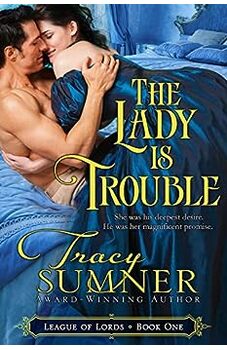 The Lady is Trouble 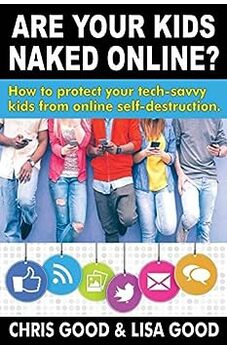 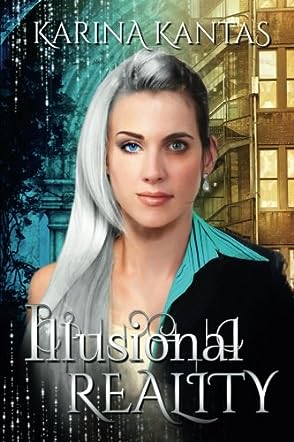 Karina is a prolific author writing in the genres of thriller, fantasy, science fiction, horror, romance and suspense, just to name a few.

It was after watching the first film, Fellowship of the Ring, that the story of Becky and her magical adventure took place in my mind, heart and soul.
By the time the 1hr journey from the cinema had ended I had the names, plot, conflicts, storyline, everything written in my head. and then as most writers know, once you're in the "zone" there is no stopping you. Oh and no sleep.
I then lived months in her shoes.

Illusional Reality is a young adult epic fantasy written by Karina Kantas. Becky rushed out of her office building and began looking for a cab to take her back home. Her somewhat battered Mini hadn't cooperated when she tried to start it to go to work so it was cab rides for the day. She had had an important meeting that morning, and was dressed up in her Jimmy Choo shoes and tailored suit. Becky found a vacant cab and gave him her address, but then she was horrified to find that her wallet wasn't in the bottom of her handbag. When she asked the cabbie to wait outside her building so she could get the money, he was infuriated, figuring that she was just another passenger trying to stiff him out of his fare. He tossed her out on the street in an unfamiliar part of town. Becky was, understandably, nervous standing out there in those heels and business clothes, without a coat on, as she had figured on the cab taking her to her door. She was able to find a phone box and order a new cab, but the gang of youths watching her kept on getting closer until one of them grabbed at her. Becky figured that she'd have to keep hiding and call for another cab, but she had no idea of the true danger she was in and the otherworldly connection to that peril.

Karina Kantas' young adult epic fantasy, Illusional Reality, is an intriguing and thought-provoking coming of age novel about a young woman whose life straddles two existences: that of her everyday life on earth and her regal existence as a Tsinian Ganty. Once she's in that alternate world, she's faced with an arranged marriage to the evil and sadistic son of Darthorn, the despotic ruler of the neighboring Senx. Becky is resolved not to go along with that plan. While being a princess is something she doesn't mind dreaming about, the reality can be much less appealing. This epic fantasy is intricately plotted and will please fantasy readers who enjoy visiting alternate realities and exploring their cultures, justice systems, magic and religions. Illusional Reality is recommended for epic fantasy readers.