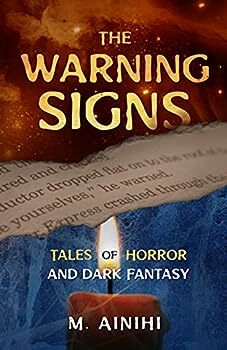 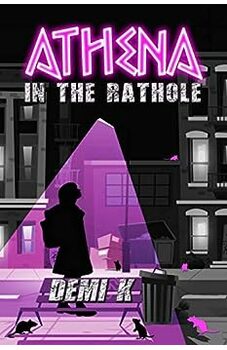 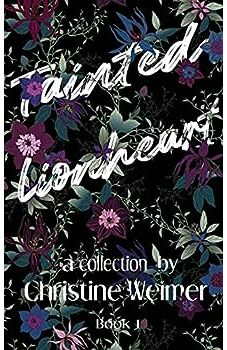 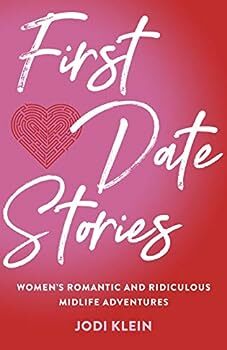 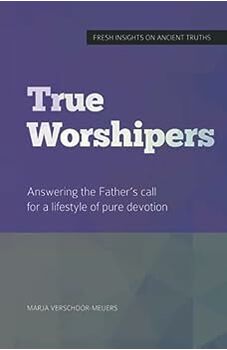 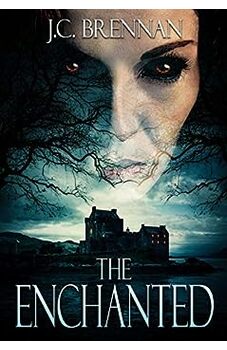 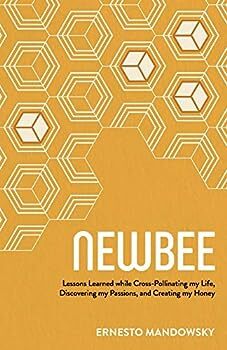 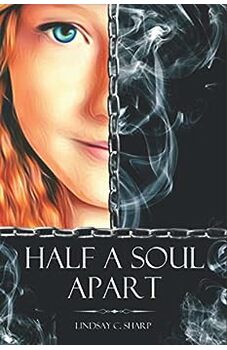 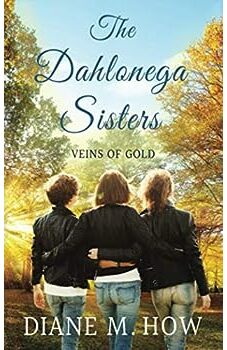 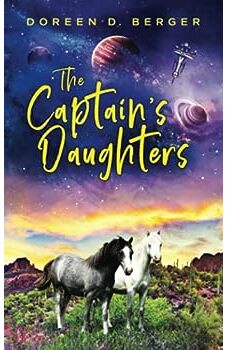 Mirror on the Soul 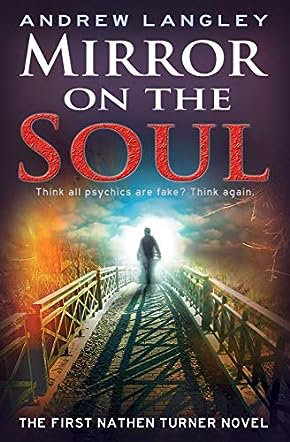 Andrew Langley started writing professionally over thirty years ago to accompany his work as a photojournalist. In a wide-ranging career that has seen him travel the world, his work has featured in national newspapers/magazines and on television. With the onset of multiple sclerosis, Andrew now lives a more sedentary lifestyle, creating his new adventures on paper. 'Mirror on the Soul' is his first Nathen Turner novel.

The second in the series, 'Dark Nights of the Soul', is due for publication in 2016.

Mirror on the Soul: The First Nathen Turner Novel is a supernatural novel written by Andrew Langley. Nathen Turner is a professional medium; he brings solace to the bereaved and seems to know intuitively why his customers are seeking his assistance. While he’s aware of the murky morality of his profession, he’s able to assuage his conscience with the thought that he brings comfort and closure to his clients. His week-long vacation in Las Vegas was topped by two successful consultations, both of which left him with more money than he had hoped for. After a brief stop at his favorite Western attire store, he boarded a plane bound for his home in Whitby, England. When he’s discovered holding the hand of his older female seatmate, after some particularly troubling air turbulence, by the air stewardess, he’s perplexed by her sudden attack of hilarity. He’s even more puzzled when she gives him her number and asks him to call her. This kind of thing never happens to him.

Andrew Langley’s supernatural mystery, Mirror on the Soul, is an absorbing and frighteningly good read. Nathen Turner is what he is, and the reader can’t deny that he’s good at what he does. I particularly enjoyed seeing how he reads his clients for cues and clues as part of his strategy for appearing to have psychic abilities. While the gadgets he uses to create ghostly tapping and measure spiritual essence are undoubtedly dodgy, his ability to gather data and interpret it so well reminded me quite strongly of the skills that made the fictional character, Sherlock Holmes, such an inspired consulting detective. Mirror on the Soul is atmospheric and chilling, as one might expect with the author’s decision to base his hero in the town where Stoker’s Victorian classic, Dracula, was set. Langley’s plot is gripping and original, and his characters, especially Nathen Turner and his dog Kyle, are unforgettable. I had a marvelous time reading Mirror on the Soul, and I highly recommend it.

Mirror on the Soul is an exhilarating supernatural journey brought to us by Andrew Langley. As he is flying home from a convention in Las Vegas, Nathen Turner, a charlatan in psychic’s clothing, meets an irresistible flight attendant named Jade and is absolutely dumbfounded when she passes him her phone number. When Nathen conducts a séance for a local hotel owner, at first he employed some of his usual theatrics; however, at the close of the ceremony, he had a vision which absolutely terrified him. As part of his payment, his client gives him a mysterious puzzle box left behind by a previous guest. As the weekend approaches, Nathen contacts Jade, who is more than willing to come out for a brief holiday. As the two of them start to connect, strange occurrences start popping up in town, leaving Nathen, a deceiver in his own right, to wonder who he can trust.

Mirror on the Soul by Andrew Langley is definitely a fun romp for any reader. It is part horror, part thriller and suspense, and with a splash of humor this novel doesn’t take itself too seriously which so many novels in this genre are prone to do. Nathen’s self-deprecating humor and Jade’s fiery spirit are the perfect combination; balancing the light hearted nature of the living with the darker and more somber aspect of the dead. As the book came to a close, I felt as though this was just the beginning for this couple, in love and adventures.

In Mirror on the Soul, the first in a psychic thriller series by Andrew Langley, Nathen Turner is a phony psychic who travels the world pretending to connect with the dead. A person who keeps mostly to himself, Turner's adventures begin when he returns to his home in Whitby, a former fishing town also famous for being the home of Dracula. A ghostly voice calls to him during a routine seance, and strange phenomena occur that make him start to question his stance on ghosts and the dead. And this one is no friendly Casper; she's out for revenge. With the help of his friend, Turner has to find out what happened before the ghost wreaks havoc on his world. There's no faking this one.

Starting in Las Vegas and in Japan, Mirror on the Soul by Andrew Langley is a fast paced thriller steeped in supernatural lore, giving readers a hint of the tactics behind fraudulent psychic mediums. I enjoyed Mirror on the Soul quite a bit. Langley sets the stage well as we get a sort of behind the scenes peek into Turner before we are whisked back to Whitby. The plot is well crafted and there are enough twists and turns to keep the reader guessing. There are plenty of thrills and enough humor that fans of the genre will happily dive into the world of Nathen Turner and enjoy their stay. A thrilling start to what promises to be an intriguing series.