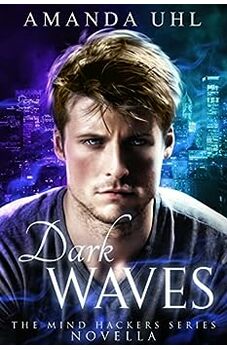 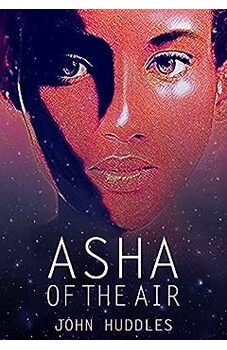 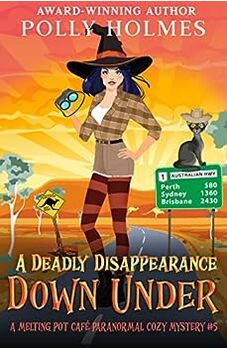 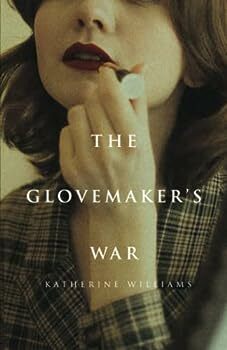 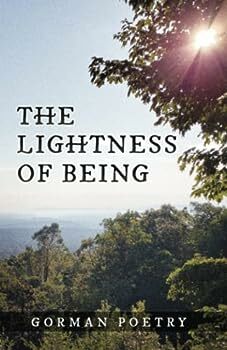 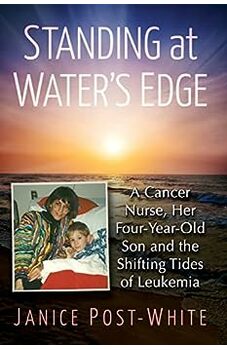 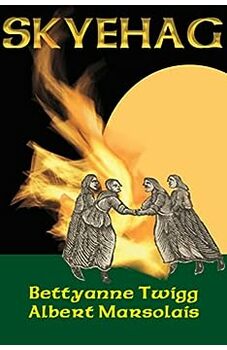 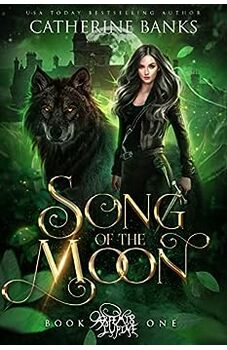 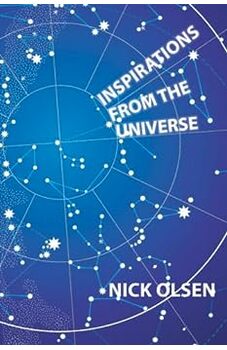 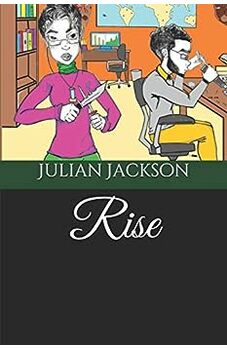 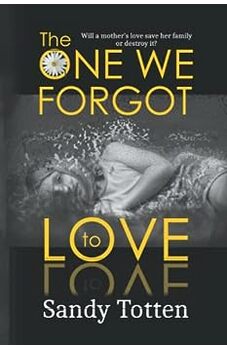 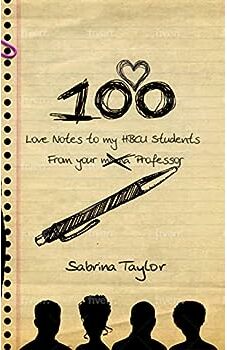 100 Love Notes to my HBCU Students 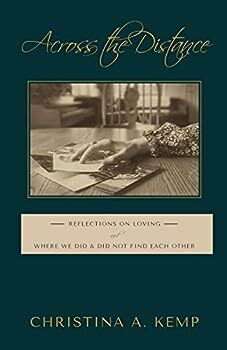 by Christina A Kemp 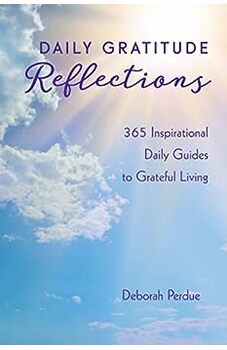 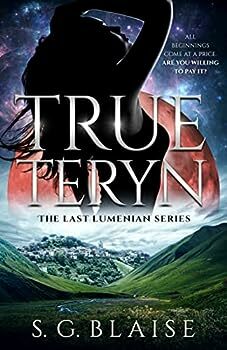 Niagara Falls, Or Does It?

Henry Franklin Winkler was born on October 30, 1945, in Manhattan, New York. His parents, Harry Irving and Ilse Anna Maria Winkler, were Jewish immigrants who avoided the German Holocaust, moving to the US in 1939. His dad was the president of an international lumber company while his mother worked alongside his father.

Henry grew up with "a high level of low self-esteem." Throughout elementary school and high school, he struggled with academics. This was due to what he would later identify as dyslexia. His parents expected him to eventually work with them at the lumber company. However, Henry had other plans as he saw roles on stage as the key to his happiness. His acting debut came in the eighth grade when he played the role of Billy Budd in the school play of the same name.

Following college, his top priority was to become an actor. However, if this was unsuccessful, he wanted to become a child psychologist because of his deep interest in working with children. Like many other actors, he began his career by appearing in 30 commercials. His first major film role was in The Lord's of Flatbush (1974) in which he played a member of a Brooklyn gang.

After that, he was cast on a new ABC series which was set in the 1950s called "Happy Days" (1974). He was given the role of high school dropout and greaser Arthur "Fonzie" Fonzarelli. The character was seldom seen during the first few episodes as ABC initially feared he would be perceived as a hoodlum. However, the character became extremely popular with viewers, and the show's producers decided to give Fonzie a more prominent role in the series.

Following this, the show's ratings began to soar, and Fonzie became a 1970s icon and the epitome of cool. His motorcycle, leather jacket, thumbs-up gesture, and uttering of the phrase "Aayyyy!" became television trademarks. The character became so popular that ABC considered renaming the series "Fonzie's Happy Days" but eventually decided against it.

Unlike many other stars of the 1970s who rose to fame in a short period of time and developed "big heads," Henry managed to stay well grounded and avoided falling into this trap. He was said to be more polite and agreeable, even after his popularity soared. He remained on the series until its cancellation in 1984.

In the mid-1980s, with his "Happy Days" (1974) now behind him, Henry decided to change his focus toward producing and directing. He produced and directed several television shows and movies, most notably "MacGyver" (1985) and "Sabrina, the Teenage Witch" (1996). In the mid-1990s and early 2000s, he was able to re-establish himself with a younger generation of moviegoers and TV viewers, appearing in the popular films, Scream (1996) and The Waterboy (1998) and on shows such as "The Practice" (1997) and "Arrested Development" (2003).

In addition to his movie and film credits, Henry is a well accomplished author. Between 2003 and 2007, he co-authored 12 children's novels with Lin Oliver. The series is called "Hank Zipzer, the World's Greatest Underachiever." The books are based on his early struggles with dyslexia, and they sold more than 2-million books in that time. Off-screen, Henry has been married since 1978 to Stacey Winkler (nee Weitzman) with whom he has three children. Together, they are actively involved with various children's charities. In 1990, they co-founded the Children's Action Network (CAN), which provides free immunization to over 200,000 children. He is also involved with the Annual Cerebral Palsy Telethon, the Epilepsy Foundation of America, the annual Toys for Tots campaign, the National Committee for Arts for the Handicapped, and the Special Olympics.

In September 2003, he suffered a personal setback when his fellow actor and friend of nearly 25 years, John Ritter, unexpectedly passed away. Henry was on the set of "8 Simple Rules" (2002) that day for a guest appearance and was one of the last people to talk to Ritter.

“Hank Zipzer, report to principal Love’s office at once!” the loud speaker buzzed. But this was the first hour of the first day of school, and how did they know his name already? School just didn’t start out well for Hank, and when his teacher gave the assignment to write five paragraphs on “What You Did This Summer,” Hank knew he was in for it. But then he thought of a plan, one that would be even better than writing five paragraphs. But things didn’t exactly turn out the way Hank wanted them to.

I have always been a Henry Winkler fan, so I was excited about reading a book written by Winkler and his co-author, Lin Oliver. This is such a fun book to read, and I can imagine how students everywhere feel when they read about Hank Zipzer. School was not easy for Hank, and we see his many struggles and difficulties as we follow in his footsteps in fourth grade. Hank had trouble learning, which made it very difficult to do his school assignments. But Hank’s brain seemed to always be creative and buzzing, so he was good at coming up with alternatives to his assignments. The authors did a wonderful job creating characters that are believable, and ones students can relate to. This is a fantastic book for students with learning disabilities, because that is what Hank deals with in his story. Anyone who has a child with a learning disability would benefit from "Niagara Falls, Or Does It?" Hank’s story could be the turning point in your child’s life. Henry Winkler and Lin Oliver’s series of books would be at the top of my book list if my child had any learning problems. You just can’t go wrong with Hank Zipzer’s story in "Niagara Falls, Or Does It?"