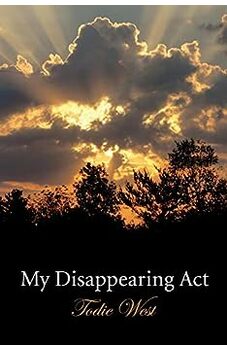 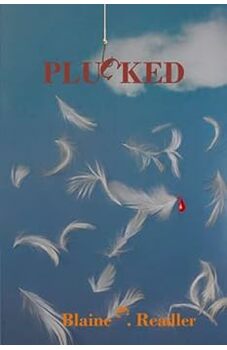 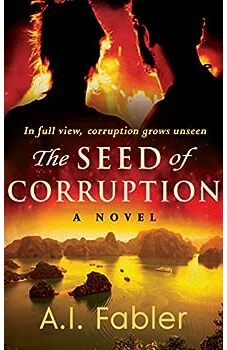 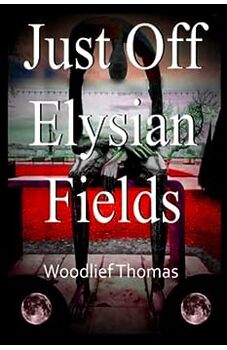 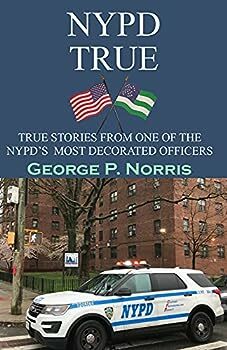 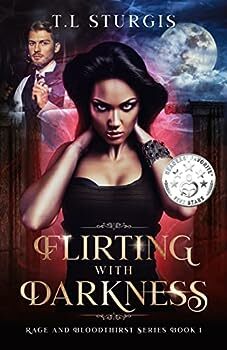 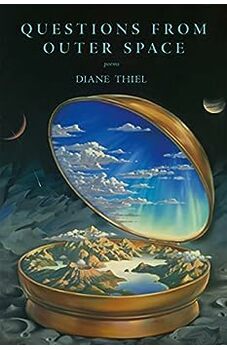 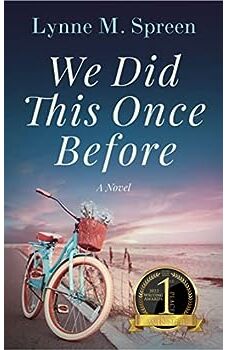 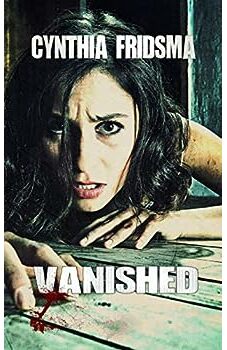 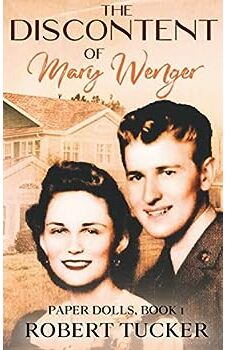 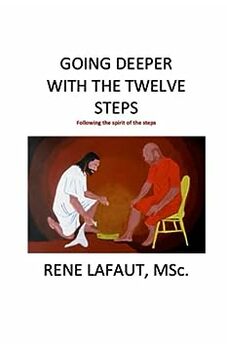 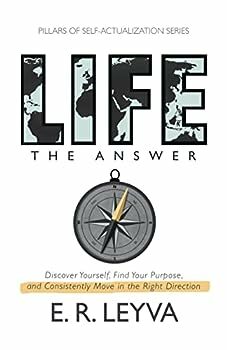 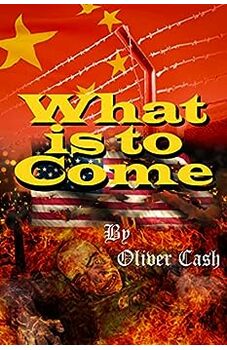 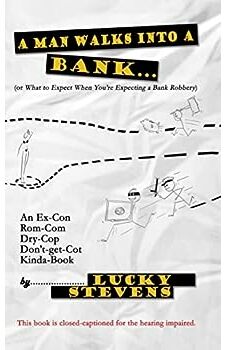 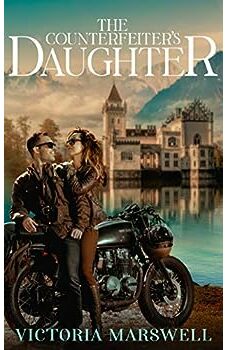 Reign of the Black Flame 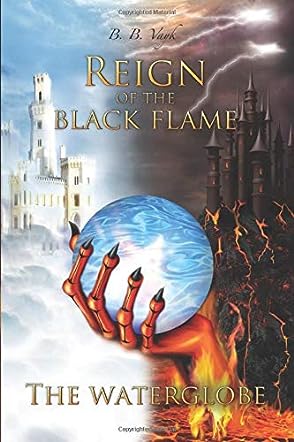 I live in two worlds: that of my everyday life and that of the fantasy world found within the pages of my books.
My everyday life is fulfilling in so many ways: my wonderful family, my degrees in economics, and my career working for multinational companies and ministries. Still, something was always missing, something I had held in my heart ever since I could remember.

Then, slowly, after our two children were born, something unexpected happened. I was taking some time away from my career so I could stay home with my daughter and son while they were very young. During that time, experiencing their childhood with them, helping them to discover the world, I rediscovered my own two childhood passions: drawing illustrations and writing stories. Encouraged by this, I found time during their sleeping hours to begin a novel that had been inside of me since I was a child myself.

The storyline was inspired by my old childhood imaginations and my love for the folklore of my Hungarian ancestors. Growing up with those stories helped me to see the world in a different way, a place where things existed beyond our knowledge. As a child, I created characters in my mind that represented the forces of nature – the sun, the wind, the water – always imagining them to be actual people who ruled magical realms above and below. One of my first memories of this was when I was seven and spent a summer vacation in Italy with my parents. While watching the waves of the sea, I imagined an Ocean Queen – young, beautiful and powerful. Everything began with this vision.

Years later, with children of my own, these forces of nature recaptured my imagination. I drew them. I created every little detail about them: what they looked like, where they lived, who their servants were, how they used their power, and most importantly, how they worked with – or against – each other.

One day, during a rainy afternoon of writing, the hero of my story appeared on the page. Robert, a young man, with no real purpose to his life beyond living in a small sleepy village where nothing ever happened. That village was much like the one where my own grandparents lived; just as simple, just as peaceful, and where I spent many holidays as a child. Robert was clever and talented, but his abilities were not really needed in the human world in which he lived. Then, I created Marian, Robert’s adversary. Beautiful yet cruel, alluring yet evil; I really enjoyed her character! They represented two different worlds and together forged a strange, yet necessary partnership, as they journeyed through an age of castles, kings, knights and war, all ruled by the mighty forces of nature.

When I finished the manuscript, I put it into a drawer, because, to tell the truth, I had really just written the story for myself; and perhaps for my children, Berni and Ricsi, as well. I imagined that one day, when they were older, they might read my story and enjoy the world I created as much as I did. Meanwhile, though, there it lay until one day, my husband, looking for something to read to pass the time, asked to take a look at it. I wondered how long it would hold his attention, especially as he was not a fan of fantasy fiction, but before I knew it, he had read it cover to cover and loved it. Even more surprising, he wanted to share it with others who might find the same enjoyment that he had within its pages.

My husband’s enthusiasm for the book led to his managing all of the details related to getting it published in 2012. Looking back, I see that he believed in me more than I did; and for that, I am thankful, because now I have reached an entire audience of readers who also love the story of Robert and Marian, and who feel a connection with the forces of nature just as I do. This feeling is at once fascinating and unbelievable for me; almost like a dream, one that I never knew I had, come true.

Every once in a while, a book comes along that keeps you up at night, even though you have to get up early the following morning. Reign of the Black Flame: The Waterglobe by B.B. Vayk is one of those gems. It is the story of Robert Ground, whose father gets killed by Fire - one of the elemental powers on the planet. Robert, who so far has been more or less a careless young man, is forced to become a different man. And he wants to know why Fire killed his father, and how the earlier death of his mother is involved in this, too. On his journey, he encounters Marian, whom he finds quite charming. Yet he does not know that she holds a dark and dangerous secret. She's out to kill him; she's also one of the most loyal servants of Fire. But will she change her mind about Robert? And what happens when Robert becomes involved in the war between the elements that started because Fire stole the Waterglobe?

I am not a young adult anymore, but from experience I learned that books like Reign of the Black Flame: The Waterglobe by B.B. Vayk aren't just for young adults, but also for the young at heart and the people who still believe in magic - that really doesn't depend on your age. I found the story around the different elements, their war against each other, and how Robert and Marian fit into the whole picture exciting and enchanting at the same time. The words of the book draw you into the story and it's very easy to forget the "real" world around you. It's just the kind of book you need to take a break from reality. It's a fantastic read, and I hope for more from B.B. Vayk.