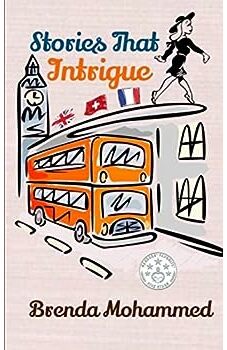 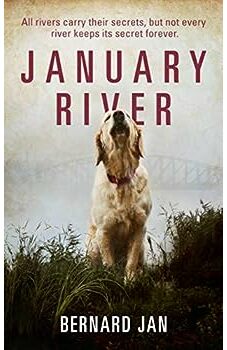 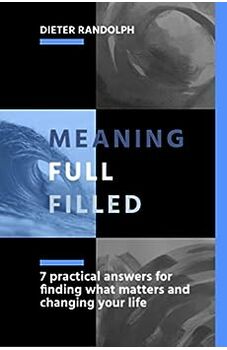 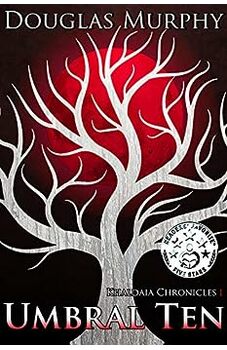 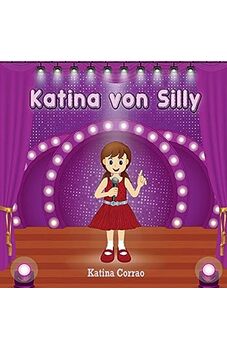 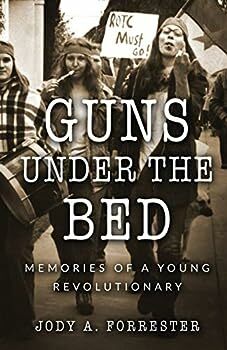 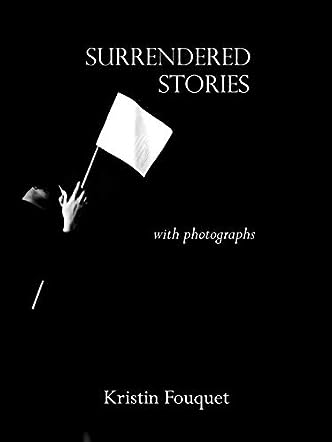 Surrendered Stories: With Photographs by Kristin Fouquet is a slim volume of four well-written and clever short stories embracing comedy, drama, tragedy, and suspense. Cocteau’s Ransom is a humorous tale about an ill-conceived dognapping. Nights at the Vestige is a poignant story about loneliness underscored by the protagonist's predilection for 1930s jazz and silent movies. A tragic death and how a family deals with the aftermath is the theme in Return to Camp Bon Temps. Fouquet leaves the best for last. Margaux’s Understudy is a suspenseful story about love lost and how it cannot be reenacted.

Author Kristin Fouquet uses a crisp, sparse style with minimal description, leaving much to readers' imaginations. Characters are developed through action and dialogue, never impeding the well-paced plots. The stories are expertly crafted, beginning in the middle of the action, building to the climax, and each culminating with a satisfying ending. However, the intensity of life and death, real or as a metaphor, is lacking. Fouquet’s knowledge of the music of the Jazz Age, the silent movie era and classic stage productions is prodigious and enhances the narrative of Nights at the Vestige and Margaux’s Understudy respectively. Embedded with the stories are nine black and white photographs. It's apparent that a good deal of care and creativity went into the production of this book including layout and design, reproduction and placement of the photographs, typography and even the choice of fonts. This approach shows courageous creativity.