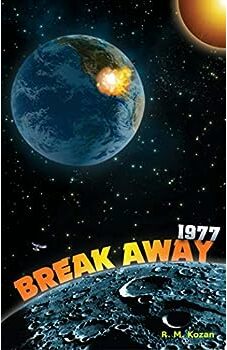 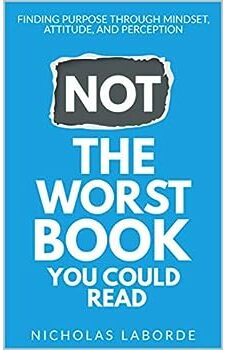 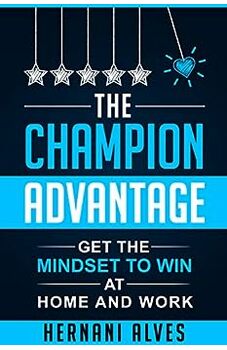 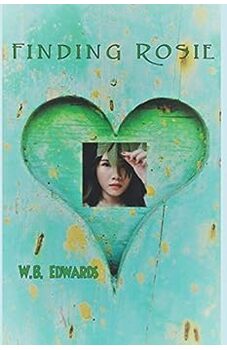 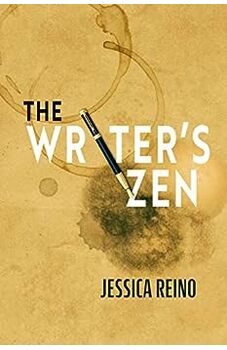 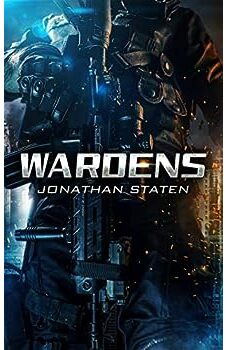 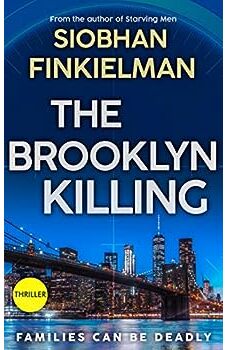 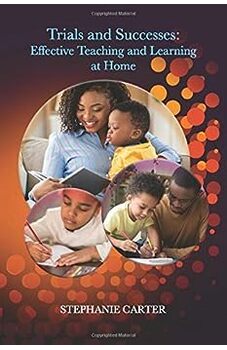 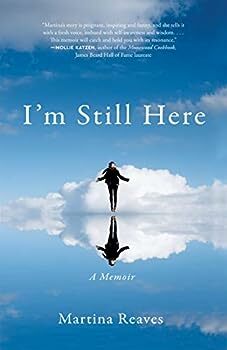 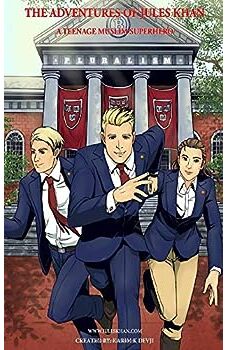 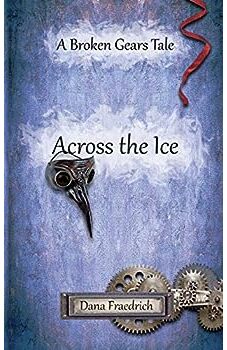 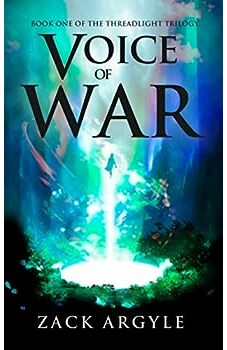 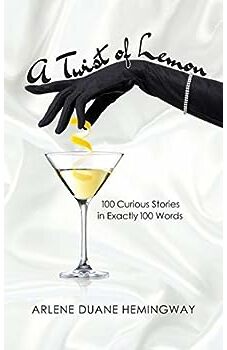 A Twist of Lemon 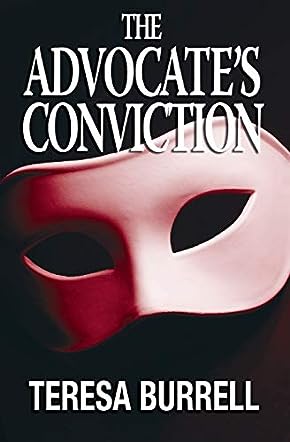 Attorney Sabre Orin Brown, affectionately known as SOBS by her co-workers, is on a mission to unite broken families and restore order in the family court judicial system. When young Bailey goes missing, a mystery evolves that highlights dangers even seasoned child advocate Sabre and her detective side-kick are hard pressed to solve. Not only are foster children disappearing, but the alarming news of the Devil’s House provides more reason for Sabre to speed up her attempts in locating the missing children.

With the assistance of frightened fourteen-year-old Bailey, Sabre is convinced that she can crack the case. But the questions keep adding up and time is running short. Is there really a cult involved in this case? What is the meaning of the phrase “I believe in the power of the oak?” Sabre and her posse of attorneys and detectives rush to investigate and solve this one of a kind mystery.

The corrupt nature of family court is targeted in Teresa Burrell’s The Advocate’s Conviction. Constantly moving dialogue with the perfect balance of detail make this an entertaining read that leaves the reader wanting more. Burrell’s obvious knowledge of the mechanics of legal jargon and the workings of the family court system provide a believable tale for readers of all genres.

In The Advocate's Conviction, the third book in The Advocate Series by Teresa Burrell, Sabre 'Sobs' Orin Brown's clients keep disappearing. Bailey is a young teenager with a drug addicted mom, and Cole has been recently placed into foster care, far away from his siblings who make for a tight, if poor, family. There seems to be no connection between the two. Sabre enlists the help of JP, her PI friend full of Texan homilies, and her best friend, Bob, to find Bailey and Cole, the two missing children, before it's too late. With both children eluding discovery and Satanist hysteria peppering the news, Sabre must work quickly in her race against the clock. It's a conspiracy years in the making, full of blackmail, former friends, and high school secrets hidden for decades, all being twisted by a mysterious society that will have Sabre working her hardest to save two young children.

The Advocate's Conviction by Teresa Burrell is a fast paced, enjoyable read. The author, Teresa Burrell, is a former child advocate and her passion for the cause of children shows in her writing. It creates for a very knowledgeable series full of vivid, sometimes heartbreaking characters and descriptions. I felt like I was getting an insider's look into the world of child advocacy and protective services. I have to admit, while I did find that the Satanist slant took me out of the story a bit, Burrell still managed to weave in a good mystery that kept me guessing. With interesting twists, The Advocate's Conviction by Teresa Burrell makes for a good, multi-layered story.

The Advocate’s Conviction by Teresa Burrell is a dark yet intriguing tale that delves into some disturbing subject matter – the abuse of innocent children and satanic rituals. With the San Diego Juvenile Court as her home away from home, Sabre Orin Brown (“Sobs”) is a dedicated children’s advocate lawyer, representing runaway teens, drug babies, and neglected and molested children who have the misfortune (or fortune, depending on the child’s circumstance) to become temporary wards of the state in a system that is over-taxed and where falling through the cracks is relatively easy. Things take a disturbing turn when she and her best friend and fellow attorney, Bob, begin to notice that ritual cases are starting to pop up on the court calendar with alarming frequency. This soon leads to the discovery of an old, abandoned house littered with satanic symbols, a blood-splattered hospital bed, and burned candles. However, these anomalies are merely a prelude to the horrors that await Sabre, Bob, and PJ, a private investigator on the case.

Pretty well from the first sentence on, The Advocate’s Conviction sucks in the reader and doesn’t let go until the last page has been read. The main protagonist, Sabre, is resilient and resourceful, complemented nicely by fellow attorney, Bob, and investigator, PJ. Together, they make a formidable trio. Burrell doles her prose with a light hand, taking a bit of the edge off subject matter which may otherwise be unpalatable for some readers. There’s plenty of dialogue and fast-paced action to punctuate a realistic story, no doubt influenced by the author’s own efforts as an attorney in juvenile court. All in all, The Advocate’s Conviction is an enjoyable read!