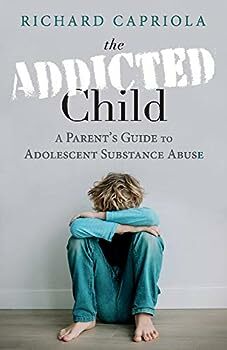 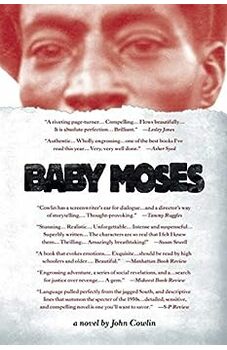 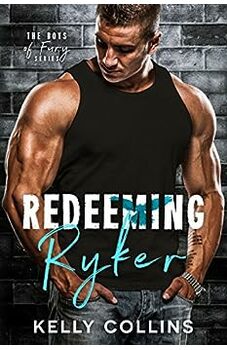 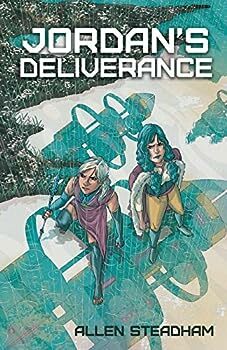 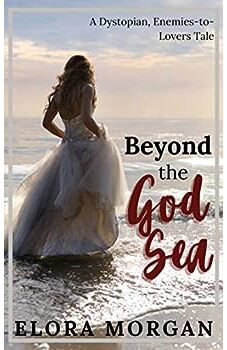 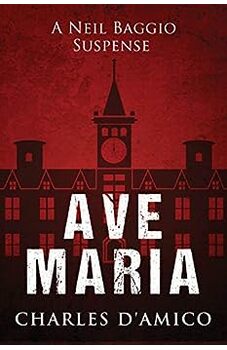 S.L. Fon is an emerging mystery author, introvert, and thinker who has been infinitely passionate about the written word for as long as she can remember. What started as an interest in writing back in high school and an unfinished novel, eventually culminated into seeing a book through to completion and publication. Deeply influenced by the writings of Daniel Silva (the Gabriel Allon series), Mary Higgins Clark, and J.K. Rowling (the Harry Potter series), she crafts clean suspense and enticing mystery New Adult books infused with elements of their masterful storytelling.

Most recently, S.L. Fon released her debut novelette entitled “The Secrets: A Mirror Estate Suspense Novelette.” The first book of the series will be available in the near future. In addition to obtaining a Master of Business Administration degree and Bachelor’s degree, she completed various fiction writing courses.

When she doesn’t have a pen in hand, S.L. Fon is a voracious reader and crime TV shows binge-watcher. She has also been around the world, from Seattle and Hawaii, all the way to Hong Kong. In a previous life, she was more numbers-focused and worked as an accountant.

The Secrets: A Mirror Estate Suspense Novelette is a suspense story written by S.L. Fon. Dylan’s life seemed to have gotten even more complicated now that his mom had died. He had come back home after college to take care of her and had been working in a management trainee position before she passed away a year later. While dealing with his grief and the funeral details took up most of his resolve and energy, Dylan still had to cope with an impatient landlord looking for his overdue rent payment. The landlord and various loan officers had begun hounding him and seemed perfectly oblivious to the fact that his mom, who was all of his family to him, was gone. When he got back home that afternoon, however, he was approached by an attorney who had some rather astonishing news for him. The attorney, who introduced himself as Charles Townsend, said he was there on behalf of Dylan’s grandmother. Her health was failing, and she wanted very much to meet him. Why didn’t his mom tell him about her background? And what did the key she handed him as she was dying unlock?

S.L. Fon’s novella of suspense, The Secrets: A Mirror Estate Suspense Novelette, introduces Dylan Roche and his grandmother, Carol Marino, as newly found kin who were just learning about each other. Fon’s characters are well-defined and credible, and their interactions make for some fascinating reading. I particularly enjoyed the mysterious occurrences which keep Dylan on his toes while at the family estate. The plot is finely crafted, and the story reads very well indeed, making the reader both curious about and receptive to the author’s Mirror Estate series. The Secrets: A Mirror Estate Suspense Novelette is highly recommended.