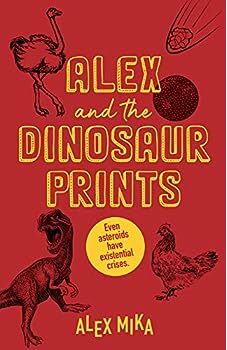 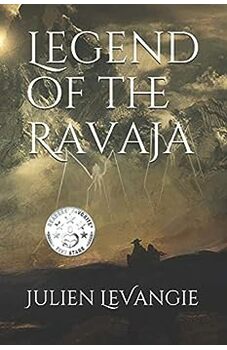 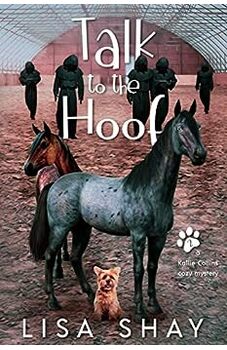 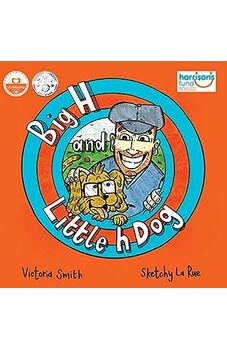 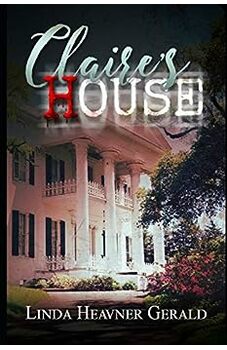 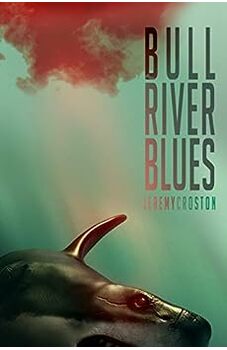 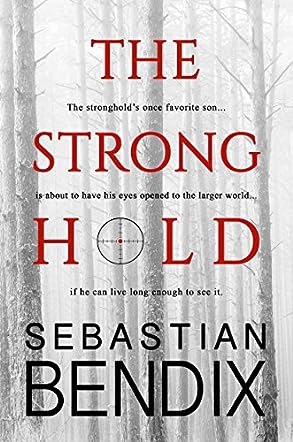 Sebastian Bendix is a Los Angeles based writer and musician, as well as host of horror film series, Friday Night Frights. Bendix has found success both online and in print with numerous stories published in genre imprints and noted podcast The Wicked Library. Bendix self-published his first horror/fantasy novel The Patchwork Girl in 2013, and his second novel, The Stronghold, is a ripped-from-the-headlines thriller that has been published and is available as an eBook and in print.

The Stronghold by Sebastian Bendix is a futuristic, post-apocalyptic young adult novel. Bowie Neville grew up in a secluded island stronghold. His parents and others like them escaped the world when the system collapsed, spiraling humanity into a death spin. Raised on stories of man-eating zombies and brutal savages, Fort Thunder is all Bowie has ever known. When he rescues a beautiful young woman from a fallen plane, he is forced to rethink what he has been taught all his life and wonders about the world beyond their island. What really lies beyond the walls of Fort Thunder? As his enemies circle like hungry vultures, he may yet find out.

Sebastian Bendix is a master storyteller who captivated me from start to finish. I literary couldn’t stop reading The Stronghold until I reached the conclusion. This story has everything that makes a story unforgettable. From the wonderful cast of characters, suspense, tension and enough action to keep you on the edge of your seat, The Stronghold takes its place among the YA greats like The Hunger Games series. Bowie’s story has a soul to it that goes beyond so many stories I’ve read in this genre. One of the things that made this book so exciting was the author’s insightful revelation of human nature, and the bigotry and hypocrisy that go into the making of a cult. Bowie was the kind of hero I like; strong yet vulnerable at the same time. This book was a great read, hands down, and would make an epic movie.