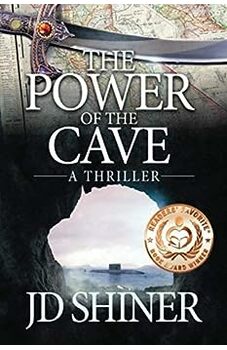 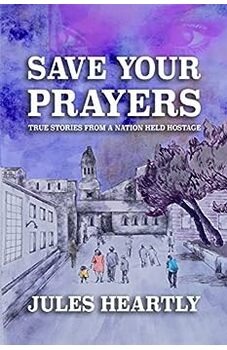 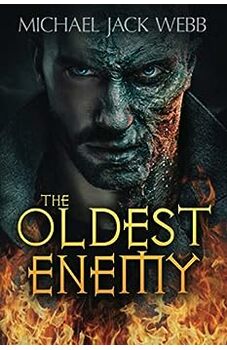 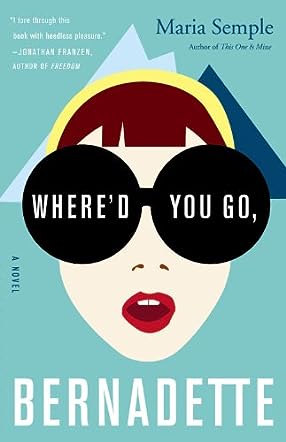 If you like satire, hate yuppies and love(d) the television series “Arrested Development”, then you’ll want to listen to "Where’d You Go, Bernadette". Written by Maria Semple (a writer for "Arrested Development"), it offers up that unique combination of humor, soap opera and reflection that is the hallmark of good chick lit.
"Where’d You Go Bernadette" primarily takes place in upper middle class, self-consciously liberal while being completely self-absorbed Seattle. Bernadette, zany, iconoclastic and brilliant East coast transplant to Seattle by way of Los Angeles slips increasingly from her personal moorings under Seattle’s fog of mediocrity. Her Microsoft executive husband Elgie is no help. Bernadette’s only life-line is her feisty, equally brilliant fifteen year old daughter, Bee. However, attempting to keep a “good grades” promise to her straight A daughter pushes Bernadette into a series of random events that climax in her disappearance. Bea sets out to find her.

"Where’d You Go, Bernadette" was, over all, highly praised, when it first appeared in hard cover. The story flows with giddy humor, especially in the first two-thirds of the book. In this first section, the story is presented through various documents (letters, emails) sent and received by its characters. In the hard copy edition, much of the text is CAPITOLIZED and ITALICIZED, apparently in order to EMPHASIZE what is being said. Reading all of this intensity is one thing. The eyes don’t get tired reading capitals. But ears do get fatigued after too much yelling. Unfortunately, performed by reader Kathleen Wilhoite (wrote and performed a one-woman show called Stop Yellin’), the audio version of "Where’d You Go, Bernadette" suffers from just that. Let’s face it: a huge number of us listen to audio books enclosed in our cars during long road trips. Given the almost incessantly hysterical tone of this audio rendition, I could only listen to the nine hour book in very short thirty minute doses. Be that as it may, I did very much enjoy "Where’d You Go, Bernadette" for the laughs it gave me. I still find myself reflecting on the relationships it portrays, especially that between mother and daughter. So take your time, listen to this book, and stay tuned. We may soon be able to see Bee, Bernadette and Elgie in all their Arrested Development wackiness: Christian Science Monitor reports that a behind-the-scenes team is being assembled for the film adaptation.