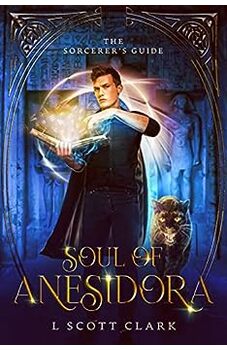 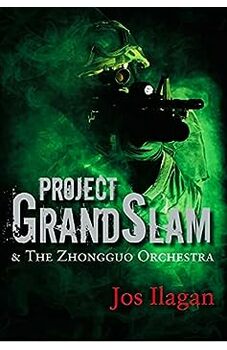 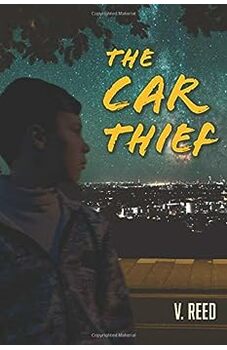 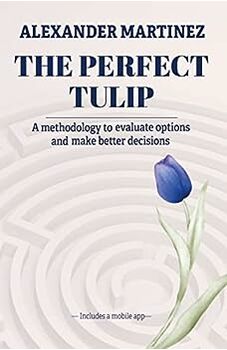 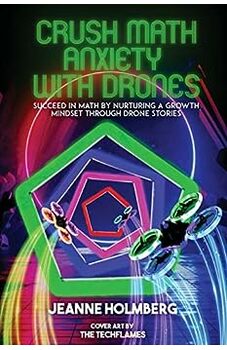 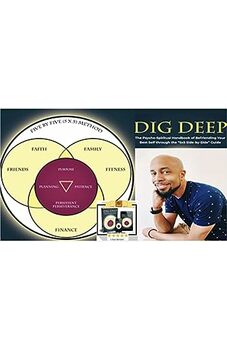 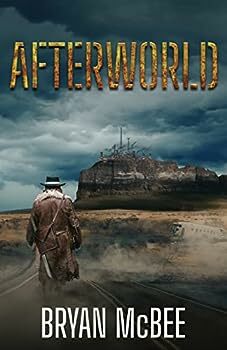 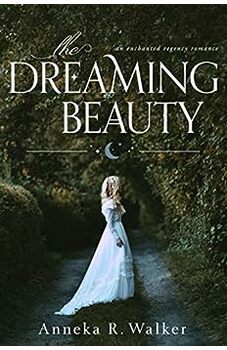 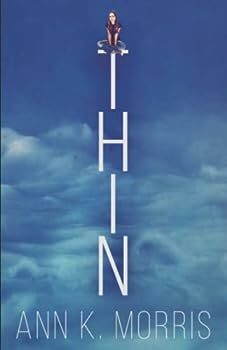 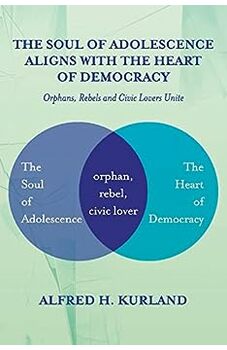 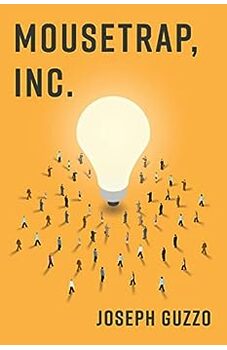 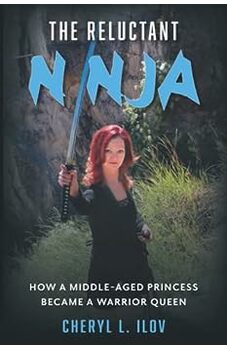 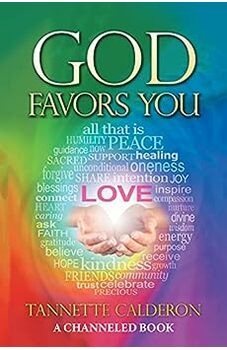 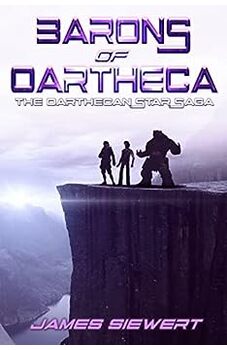 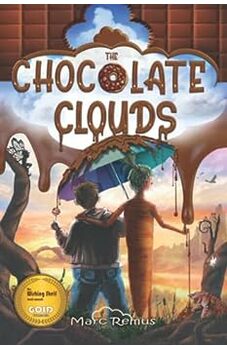 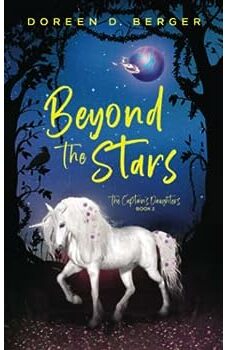 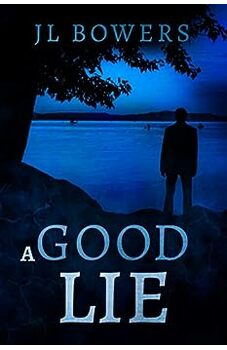 Stan Haynes, an attorney, spent his legal career as a litigator with a Baltimore law firm. A graduate of the College of William & Mary and of the University of Virginia School of Law, he has had a lifelong interest in American political history, particularly concerning the presidency. In addition to "And Tyler No More," he is the author of two books on the history of presidential nominating conventions, "The First American Political Conventions" and "President-Making in the Gilded Age." He resides in Maryland.

And Tyler No More by Stan Haynes is a fictionalized and exciting look at a purported plot to assassinate the tenth president of the United States. The reader is taken back in time to an era rife with political and social conflict as the Civil War loomed, unknown to the country, in the near future. Tensions were high between the political parties of the day as the battle to claim states’ rights equaled the fight to unify the nation. The story picks up the pace with the entrance of the main character and his two cohorts as they begin to see the then-acting president, John Tyler, as the enemy. Plans are laid for assassination, and justifications are made in the days leading to their mission to save the country from what they see as disaster and restore power to the political party that will unify the nation.

And Tyler No More by Stan Haynes is more than an adventure story about a bygone era. He unpacks the many factions at play in that period within the United States. He allows the reader glimpses into the minds and motives of people in power and those seeking power. Written with an eye for historical fact, this book presents plausible motives and fears within the main character and his friends, leading them to the decision that they make in the end. I like how the author is sure to introduce the reader to many other true historical people and events as he takes his characters on their journey toward the execution of their shocking plans. This book is a fascinating read and highlights interesting facts about the 1800s previously unknown to me.