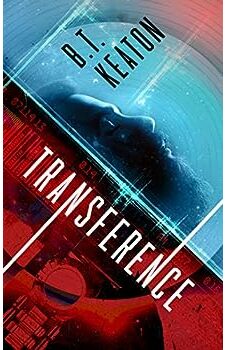 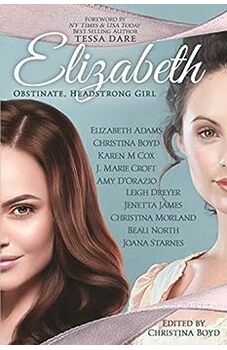 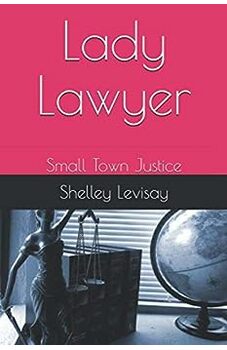 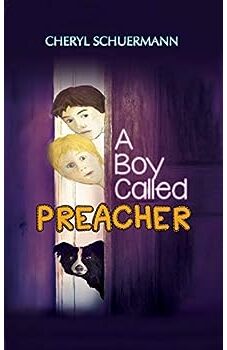 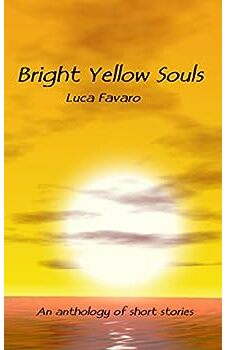 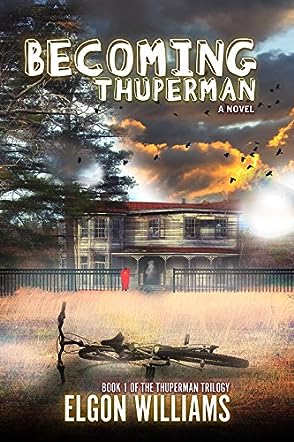 Elgon Williams is a multi-published author of sci-fi and fantasy. His most recent publications, Fried Windows (In a Light White Sauce) and Becoming Thuperman, blend urban fantasy and science fiction. Upcoming publishing projects include Homer Underby, the sequel to Becoming Thuperman, Castles of Ninja Bread, the sequel to Fried Windows and Dammerwald, the first installment of the long-anticipated epic fantasy series, Wolfcats. All books will be released through Pandamoon Publishing.

Born in Springfield, Ohio, Williams grew up on a farm near the town of South Charleston and the village of Selma in rural southeastern Clark County, "...about two miles from nowhere and between cornfields." While serving in the US Air Force he lived in Asia. Upon returning to the US he spent most of his adult life working in Retail Management. Computer Repair, Technology Consulting, Radio & Television Production, Journalism, Advertising, Public Relations, and Sales Management are other areas of expertise.

He graduated from Shawnee High School in 1974. In the fall of that year, he began studies at Purdue University in West Lafayette, Indiana, receiving a BA in Mass Communication in 1978. Later, in 1981 he received a degree in Marketing Administration from The University of Texas in Austin.

Becoming Thuperman: The Thuperman Trilogy, Book 1 is a coming of age novel for young adults and preteens written by Elgon Williams. Sandra and Will had always been friends, despite their parents’ ever-present concerns about their closeness. It was as though they had been meant to be best friends; they were on the same wavelength. Now, with summer yawning bright and open in their eighth year, starting it out with a trip from Normal to Chicago, where Will’s mom was driving his dad for a business trip, seemed an adventure in itself. They watched as the endless flatlands and occasional silos rushed past on the five-plus hour journey. Will’s mom usually took him along on relatively long trips such as this as his older sisters were wont to torment him, and it seemed only natural for him to invite Sandra along for the ride. Will’s parents wondered if he was spending too much time at Sandra’s house, playing with her fairy castle and the ever-increasing number of fairies Sandra collected. Betty, Sandra’s mom, worried that Sandra wasn’t sufficiently interested in girly things, like dolls, dresses and looking nice. Her athletically gifted and free-spirited daughter made Betty’s protective instincts rear up in concern at the unlikely best friends and Will’s influence on Sandra. There was really nothing to worry about, however; Sandra and Will had it all figured out, and this was, after all, the beginning of an endless summer.

Becoming Thuperman transports the reader back to the late 1980s before cellphones and the internet were commonplace items, and kids were relatively unfettered and left to their own devices. Will and Sandra are marvelous creations, complete in themselves and yet ever aware of the world that was out there waiting for them. Williams’s portrayal of Sandra as the gifted athlete whose mother tries to manipulate her into being more “ladylike” is, in many ways, a sad commentary on the many generations of young and gifted girls who were never allowed to explore their athletic skills. While Betty’s behavior is explained later on in the novel, it just seemed to enhance that sense of loss and missed opportunity. Williams adds a marvelous touch of mystery to his tale with the eerie black van that seems to follow the two friends, and the rumors of missing people from the surrounding areas. Likewise, the special something that Will and Sandra share deepens the sense of awe and wonder that pervades this exceptional coming of age tale. Williams’s story is beautifully written, and it’s a joy to read. Becoming Thuperman: The Thuperman Trilogy, Book 1 is most highly recommended.