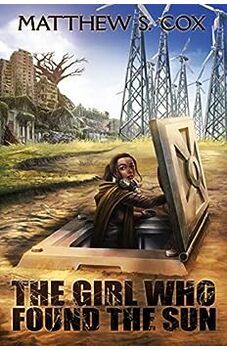 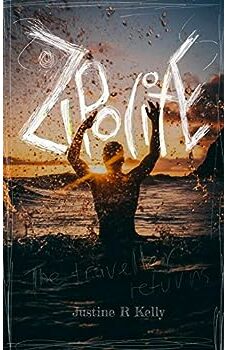 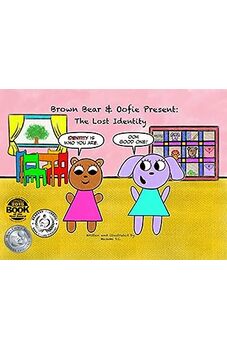 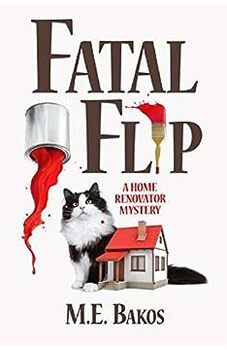 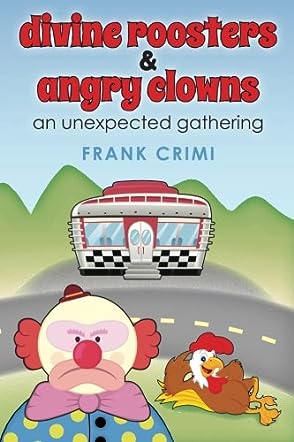 I'm a freelance writer and author of divine roosters and angry clowns: an unexpected gathering as well as raining frogs and heart attacks: changing my life midstream. You can learn more about me and my books at my website Writing Without a Net. http://writingwithoutanet.com/

In Divine Roosters and Angry Clowns, down-on-his-luck Riley Knight, a former baseball player, believes he's nabbed a ticket back to normalcy when he's hired to scout a prospect in the wilds of Idaho. Instead, Riley finds himself stranded in a frightening, bizarre world, with a cast of truly funny characters (both ha-ha and strange). Stuck for days in a remote diner, Riley learns more than he cares to know about the others, whose grip on sanity is tenuous, and whose coping skills leave much to be desired. You'd think the local survivalists would be helpful, but they have their own issues, as do the incompetent authorities.

I thoroughly enjoyed this goofy, comic novel, and laughed out loud through much of it. The characters are wildly drawn, and the satire is sharp and pointed. Writer Frank Crimi juggles character and story throughout; not an easy feat, since there are a dozen or more main players and tales to keep in the air. Riley himself is a terrific character and I'd like to have seen even more of his point of view. Divine Roosters and Angry Clowns would make a good movie — the plot of Bus Stop and the tone of The Russians Are Coming and It's a Mad, Mad, Mad, Mad World. However, I do feel the book is too much of a good thing at times. Like all comedies, especially the silly ones (which this is, mostly in a good way), not all the jokes hit home and some of the characters and back-stories could have been shortened or eliminated. The ending is surprising, ironic, and perfect. All in all, recommended.