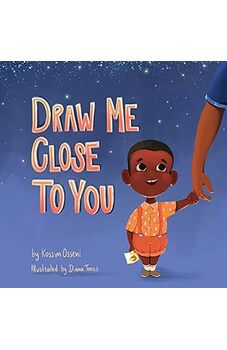 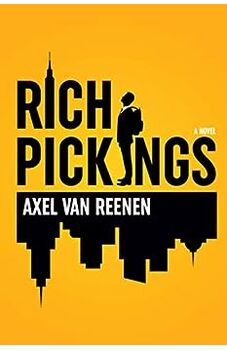 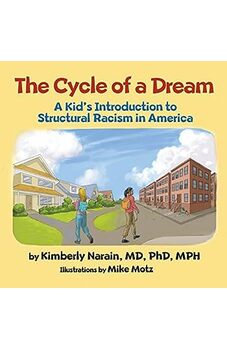 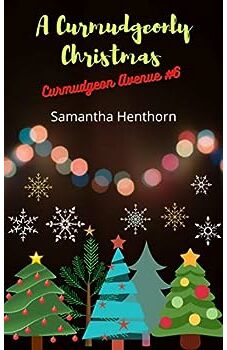 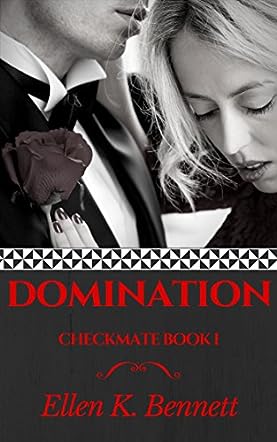 When Janice, a hard-working, fun-loving young woman making a name for herself in her family catering business, meets Blake, a wealthy, sophisticated, older man, although sparks fly Janice initially believes he is way out of her league. But nobody can deny the intensity of the immediate desire between the pair. In Domination (Playtime is Over) by Ellen K. Bennett, Blake is entranced by the simple, no-nonsense, and innocent style of Janice. Despite his own preconceptions, he soon finds himself under the young woman’s spell. But, Blake hides a difficult childhood and a need to dominate the women in his life. Can Janice handle the intensity of this new relationship and allow it to flourish, despite the obvious attraction between the pair.

Domination is exactly what it sets out to be; an erotic, steamy and fascinating story of two very different lifestyles colliding and attempting to find common ground. Bennett plays the pair off each other well; the slightly world-weary and cynical businessman, whose expectation of women is that they always want him for the wrong reasons, and a man haunted by his lacklustre and unloving childhood. Paired with a young, vivacious, somewhat naive, but ultimately eager to experiment, woman who still believes in love, the stage is set for some interesting byplay. The eroticism in this book is well written and suitably steamy and hot. I don’t read a lot of eroticism, however, I found this story not only enjoyable but extremely easy to read. I finished it in double-quick time. If you like your eroticism with a dash of forbidden spice (but not too kinky), then Domination is definitely the book for you. An excellent read and within its genre well worth five stars. As part of a series, this book has left me thirsting for more and I may well slake my thirst on more of Ellen K. Bennett’s work.