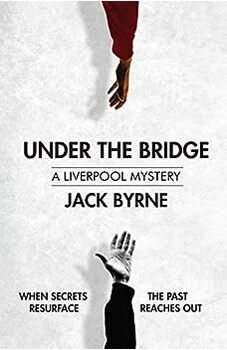 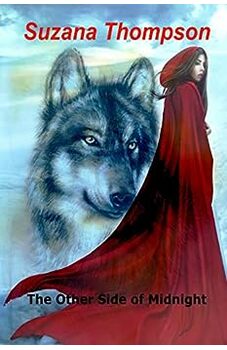 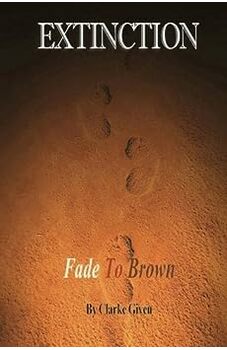 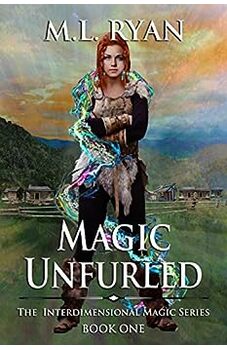 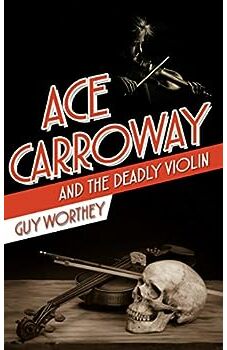 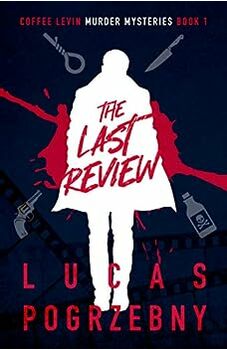 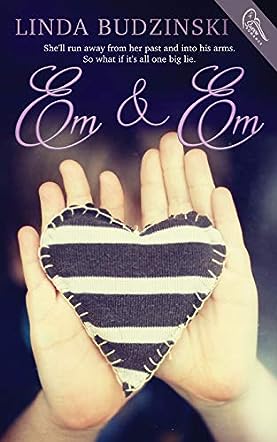 Linda Budzinski lives in Northern Virginia with her husband, Joe, and their feisty chihuahua, Demitria (also known as Dee Dee, The Puppy, and Killer).

She's a sucker for romance and reality TV and has been known to turn off her phone’s ringer when watching “The Bachelor.” Her favorite flower is the daisy, her favorite food is chocolate, and her favorite song is “Amazing Grace.”

She is represented by Andrea Somberg at Harvey Klinger Inc. Her first novel, THE FUNERAL SINGER, was released in September 2013 by Swoon Romance, and her second, EM & EM, will be released on September 15, 2015.

Emily had it all: a fun job on the board walk, a sexy surfer boyfriend, and a killer camera. Her grades were great and her future was bright. So why not live it up and party with her friends? Why not enjoy those fleeting moments of careful abandonment marked especially as expected teenage behavior? But there were those who took it too far. Emily’s involvement in a seemingly innocent teen beach party results in a change of identity and relocation through Witness Protection. Emily becomes Ember, the new girl at Boyd County High School, and as far away from her New Jersey Shore life as possible. She is forced to leave her friends and school behind without even the briefest of farewells.

Life as newly red-headed Ember is a challenge from day one as she is forced to live a lie in order to protect her mother and younger sister from the crime she witnessed that night on the beach. But it’s not all as bad as she anticipated. Students at her new school actually want to be friends. Her talent as an award winning photographer wins her an enviable position on the school newspaper. And the “nerdy, strip-dancing, football-superhero, pirate-loving cowboy” paper’s editor is really cute.

Linda Budzinski’s Em and Em is a delightfully written YA tale of love, loss, and loyalty. Em (both Emily and Ember) represents the conflict between right and wrong that we all experience, especially at that age. I couldn’t put it down! I can't wait to read more from this author.