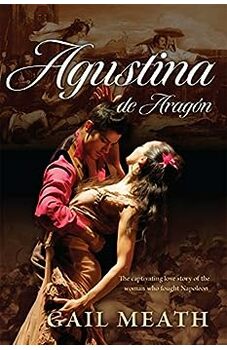 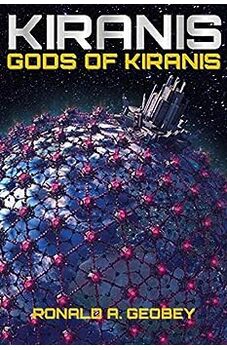 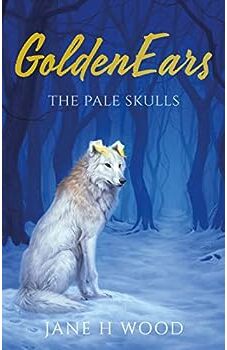 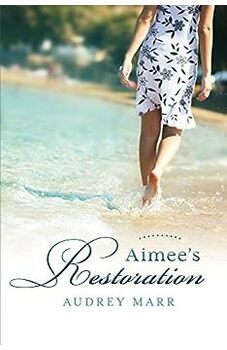 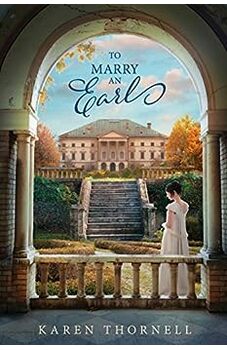 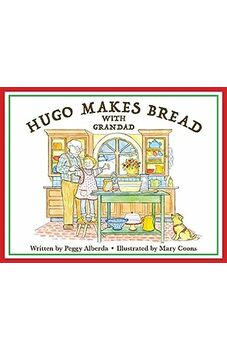 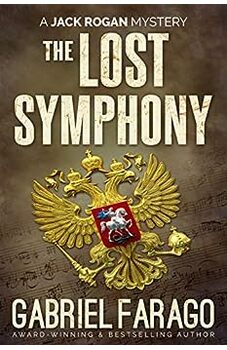 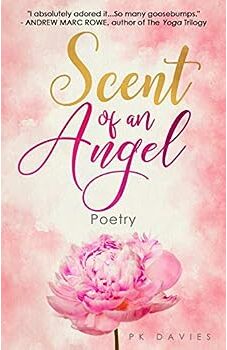 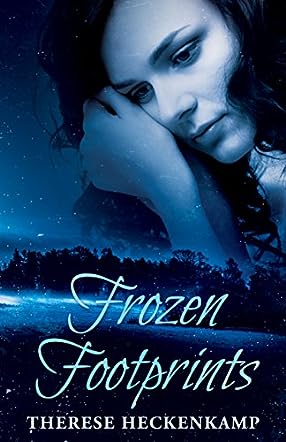 Born in Australia but raised in the USA as a homeschooled student, Therese Heckenkamp has been writing stories since before she could spell. At age 18, she completed the first draft of her first published novel. Therese is now the author of three Christian suspense novels: Past Suspicion, Frozen Footprints, and After the Thaw.

Past Suspicion and Frozen Footprints have both reached #1 Bestseller in various Amazon Kindle categories, including Religious Drama, Religious Mystery, and Inspirational Religious Fiction.

A busy wife and mother of three, Therese fits in writing time whenever she can manage (and sometimes when she can't). She looks forward to writing many more novels in the future. Her newest release, After the Thaw (the long-awaited sequel to Frozen Footprints), will be released April 5, 2016, and is now available for pre-order on Kindle.

Frozen Footprints, written by author Therese Heckenkamp, is a Christian thriller. The prologue hints at the roller coaster ride that lies ahead in this tale of revenge, murder, kidnap, and torture. After losing their father, twins Max and Charlene were forced to move in with their grandfather. The elderly man was extremely wealthy and the only thing that truly meant anything to him was money and possessions. Even after receiving a ransom note, Grandfather Perigard did not take Max’s disappearance seriously, going as far as strongly suggesting Max was faking his own kidnapping. Charlene sensed something was wrong. When her grandfather refused to take the kidnapper seriously and Police Detective Donnelly was influenced by her grandfather’s ranting, she knew it was up to her. Charlene watched the locker where the ransom was dropped off. She followed the man that picked it up, only to end up with Max in the dank, cold, dark hole where the kidnapper was holding him. There seemed little hope of survival.

Frozen Footprints will keep the reader on the edge of their seat. I stayed up most of the night reading this one. I just could not go to sleep until I knew the ending. There are scenes depicting Satanic worship, complete with black candles and a hooded robe. I very much enjoyed this book and the strong Christian message however, I have mixed feelings concerning the ending. I love the Christian message at the end and yet I wanted to know just a little more. All in all, this is a good read.