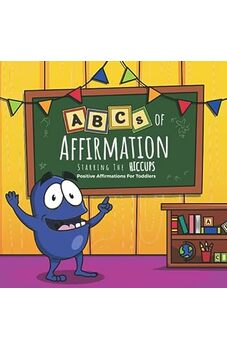 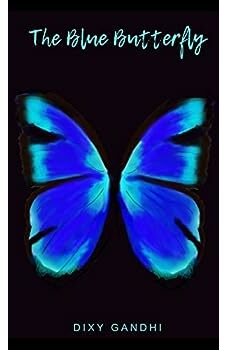 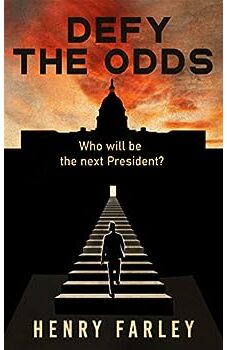 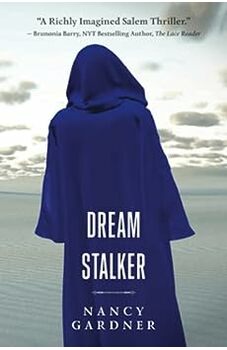 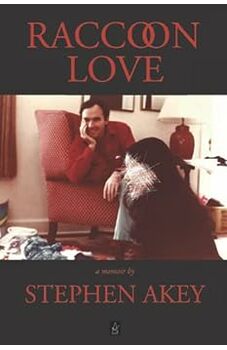 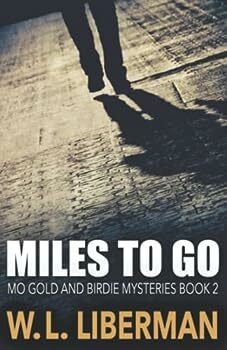 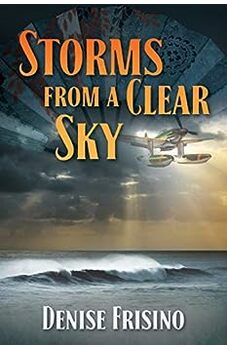 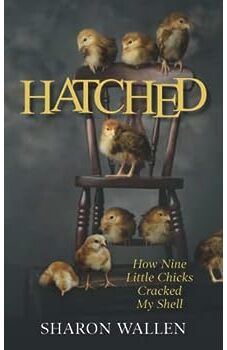 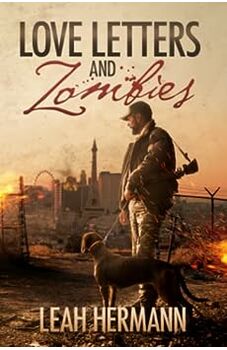 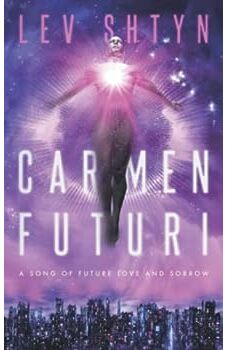 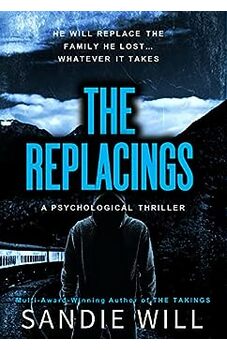 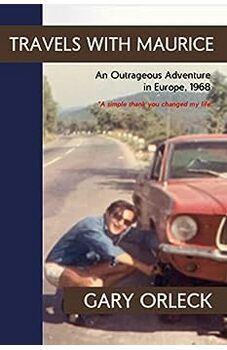 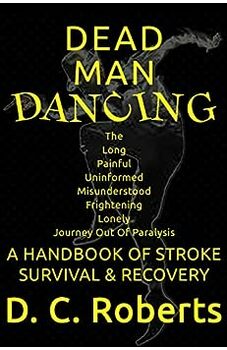 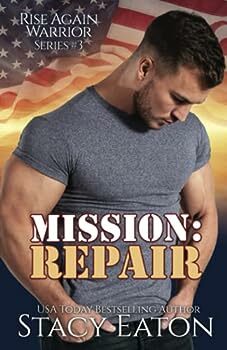 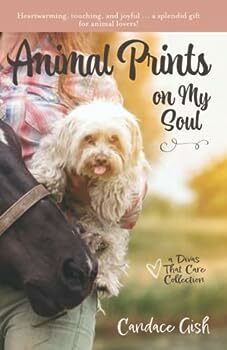 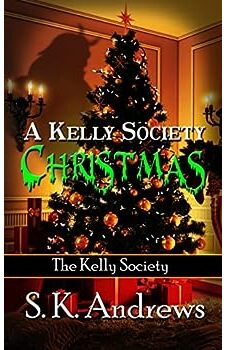 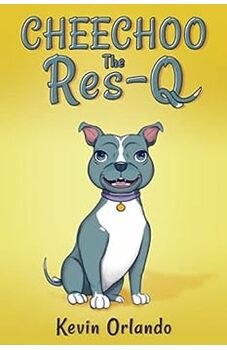 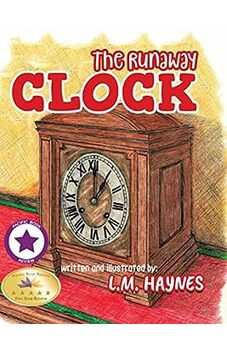 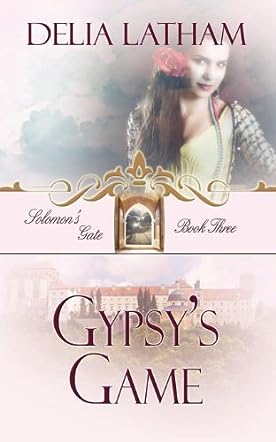 Born and raised in Weedpatch, California, Delia Latham moved to Oklahoma in '08, making her a self-proclaimed California Okie. She loves to read and write in her country home, and gets a kick out of watching her husband play Farmer John. She's a Christian wife, mother, grandmother, sister and friend, but especially loves being a princess daughter to the King of Kings. She loves Dr. Pepper and hearing from her readers. Contact her through her website (www.delialatham.net)or e-mail delia AT delialatham DOT net.

"Gypsy’s Game" by Delia Latham is the third book in her Solomon’s Gate Series. What would a man do when in a dream every night an Angel came to him and told him God wanted him to marry a certain woman. After many nights Jal Garridan agrees and this leads him to Solomon’s Gate and Gypsy Lovelle. The only problem was that Gypsy wants a husband only for 6 months, long enough to collect an inheritance her father left her, even though he has been out of her life since she was four years old. When he offers to marry her though he had never seen her before, Destiny, owner of Solomon’s Gate wonders what he is doing. A Christian marrying a non-Christian is not one of the rules of her dating service. So the story begins in the lives of Jal and Gypsy. As Jal sets down rules for their marriage such as no divorce,daily devotional time together along with church attendance, can she abide by these rules? When God has his hand in any relationship it will turn out for the best.

After reading the first two books in the Solomon’s Gate Series I patiently waited for the third one to come out. Some of the same characters that one has come to love in the first two books are found here also but they do not overshadow the main characters. I enjoyed reading this book very much and really connected with Gypsy. There was just something about her that one could help but wish the best for her. A woman that had a heart so harden it would not only take the love of her husband but God to melt the ice. When she meets Solomon it made me stop and think. There are angels around us constantly and how they appear to a person can be in many ways. To Gypsy he was beautiful with a glow and soft translucent wings. This goes to show that when God has a plan for one’s life, no matter what you try and do, you will not be able to change it. This book was so hard for me to put down that I read it straight through right up to the climatic ending. I would be hard pressed as to which of the books in this series I think is the best as they are all excellent but I think "Gypsy’s Game" is my favorite. I feel the book can be read as a standalone but for better understanding I feel one needs to read all three. Highly recommended for everyone.

Lynn...thank you so much for such a wonderful review of Gypsy's Game! I'm honored that you read and reviewed all three of the Solomon's Gate books, and that you liked all of them. I appreciate you!

Gypsy’s Game is the third in the ‘Solomon’s Gate’ series by Delia Latham which centers around a Christian matchmaking firm. We are reacquainted with many of the people we’ve come to like from previous books - characters who are strong in their faith, yet realistic and genuine. In this instalment, Gypsy Lovell is looking for a husband in order to fulfill an inheritance stipulation. She is suspicious of men in general due to an unhappy childhood experience. Good looking doctor, Jal Garridan, has his own reasons for agreeing to the marriage – not the least of which is a divine visitation from an angel. This book lives up to the first two in the series in that it is just as delightfully romantic yet also delivers a strong gospel message.

Gypsy's Game makes you want to meet your very own guardian angel. During this sweet romance, Jal and Gypsy change and grow and the reader laughs and cries with them. I recommend this book to anyone who loves a great story. I so enjoyed the book's unique concept. A hint includes an angel and a dating agency.

Oh, my how I love this book--even the second time around. Yes, I just read Gypsy's Game for the second time, but not the last. This is one of the best books I have ever read. I love the way Jal expresses his love to Gypsy, so like Christ loves us unconditionally. And I love the way the book does not waste a lot of space describing scenery or having characters go on long "thinking journeys". There is so much interaction and dialogue between Jal and Gypsy and the story is so beautiful that I never want it to end. The best of the three in the Solomon's Gate series. Love, love, love it. Do not hesitate to purchase.
Also recommend Almost Home by Carla Rossi, Damages by Deborah Kinnard, Mixed Blessings by Cathy Hake, Through Every Storm by Sharlene MacLaren, and Yesterday's Promise by Delia Latham.

Gypsy needs a husband fast. Jal needs a wife. When they meet at Solomon's Gate Dating Agency it seems the answer to everyone's needs. Only Gypsy doesn't want a long term deal and Jal, as a Christian, doesn't believe in divorce. When the angel Solomon tells Gypsy to 'trust and follow' she marries Jal, little prepared for what lies ahead.

Ms. Latham does it again with the next in the Solomon's Gate books. Romance with a difference as the first comes love, then comes marriage is turned on its head. There is nothing not to like about this book. The pages turn by themselves as the story unfold in glorious technicolour. Seriously, technicolour. This one pulls you in and leaves you wanting more.

Solomon's Gate is an unusual dating agency, one with a divine connection. Gypsy Lovell cares nothing about making a heavenly match, however. She just needs a husband for a few months to ensure her inheritance. Her father's abandonment taught her that men leave, and she's not about to risk heartbreak by letting herself fall in love.

But unseen forces seem to be at work. A mysterious man shows up at her interview, ready to become her bridegroom--for life. Gypsy likes the handsome Jal Garrisan far too much for her peace of mind. Can she trust herself to marry, and then leave him?

In Gypsy's Game, Delia Latham explores the outcome when a flawed-but-likeable woman beset with problems meets a patient man and his loving God.
I recommend Gypsy's Game by Delia Latham for readers who enjoy Christian inspirational romance touched by angel's wings.

Delia Latham has done it again! GYPSY'S GAME is a thought-provoking and delightful close to the Solomon's Gate Series. I have read and enjoyed all three books in this series, and highly recommend each. Mrs. Latham has a gift for the written word and for weaving stories with full, rich characters and a timely message. GYPSY'S GAME is one of the best books of the year!

What a concept for a Christian romance, usually marriage is not the first thing to happen in the Christian faith but it sure does start that way for Gypsy and Jal. Although a strange partnering, Ms. Latham has successfully mastered it in Gypsy's Game. I totally enjoyed the storyline, the cast of characters, and the bit of mystery involved. It all makes for an entertaining read.