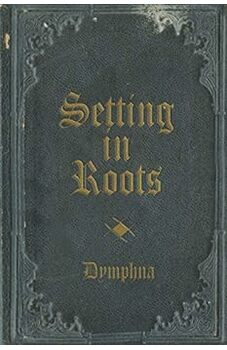 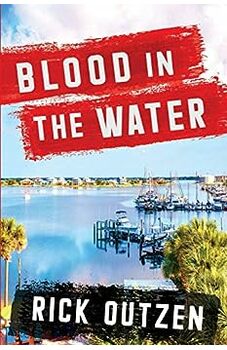 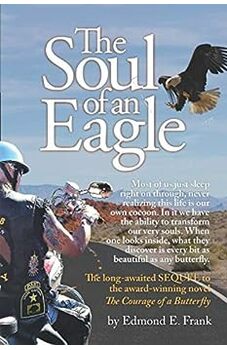 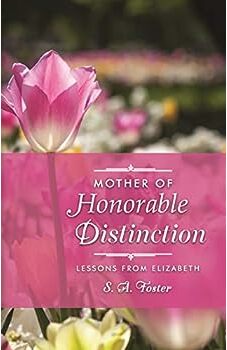 Known Shippable, Will Not Fix 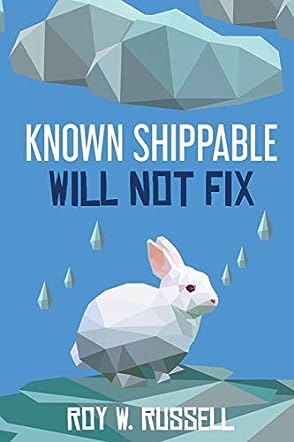 The title Known Shippable, Will Not Fix is computer game developer speak - a language with which the author Roy W. Russell seems intimately familiar. A rollercoaster narrative revolves around the central character, Casey, who is employed as a game tester by an unnamed organisation. It is a low level/low pay job in which the only real benefit is free soda. Unexpectedly though, Casey is summoned to the office of his boss and offered a promotion which, having little option to refuse, he accepts. He reports the following day to a location known as Hangar 77, where he starts work on identifying bugs in the game we mortals would identify as reality. A line from his introduction to his new job would probably explain: ‘The world is a simulation, no different to the games he play-tested down the road.’ Here begins a bizarre series of events involving a huge cast of characters, some human, some animal, some indeterminate. Casey and his colleagues are able to view and control, to some extent, their own avatars in the game. This makes for some interesting and sometimes confusing situations where Casey’s avatar will try to identify bugs and look for fixes from within the game, often leaving one wondering which Casey is currently in play. The abstract situations and fast-moving narrative will confuse and amuse, but mostly will leave you breathless.

If you are unfamiliar with game developer parlance, you may have some initial difficulty with the text of Known Shippable, Will Not Fix. Author Roy W. Russell has used the common language of the gaming industry to imbue the book with a particular reality which, if somewhat oblique, seems to work. There are moments of tension and high drama, scary parts, but also passages that will make you laugh. One chapter in the story concerns two of the characters that are sent to ‘fix’ Australia – for example ‘Bug#10: So many different breeds of killer spiders. Un-spider Australia, man,’ and ‘Bug#15: (related to bug#10) Eradicate the following: Ticks, swarming beetles, millipedes, mole crickets, and giant centipedes.’ A quirky and original contribution to the sci-fi genre, Roy W. Russell is going to be a name to watch out for.