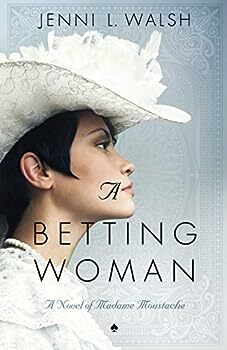 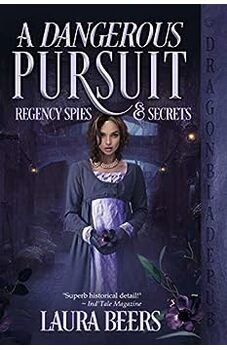 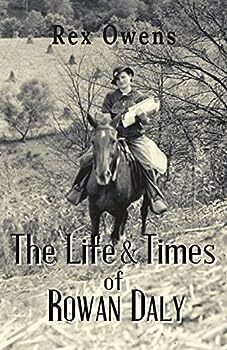 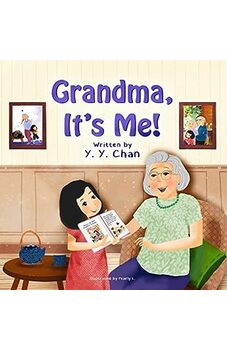 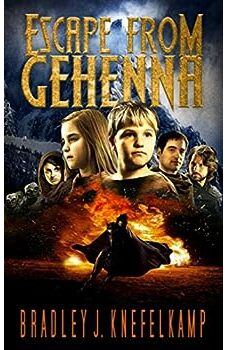 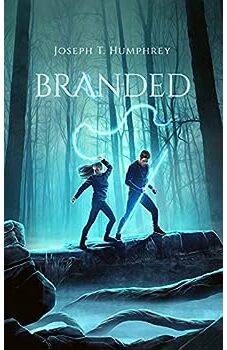 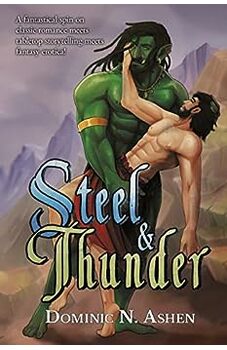 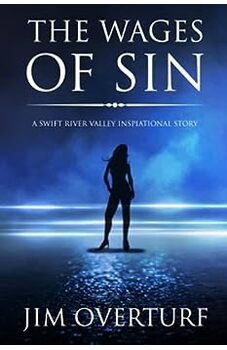 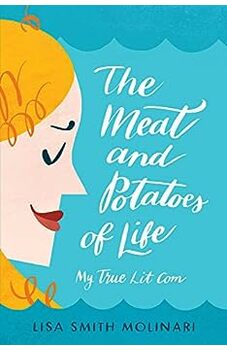 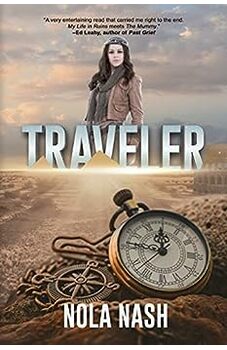 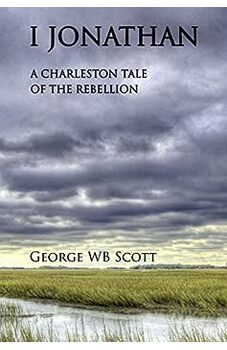 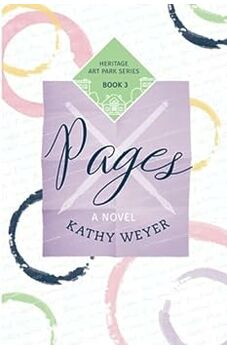 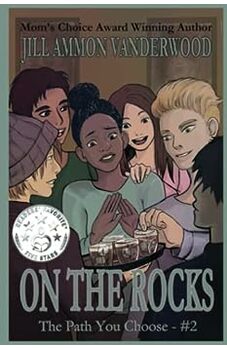 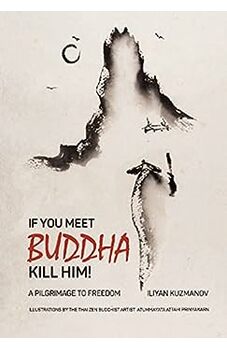 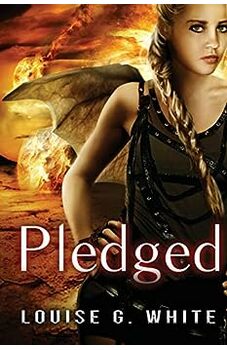 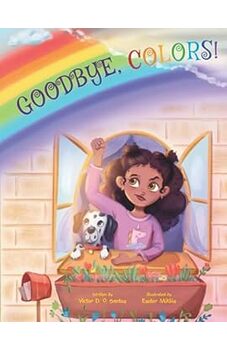 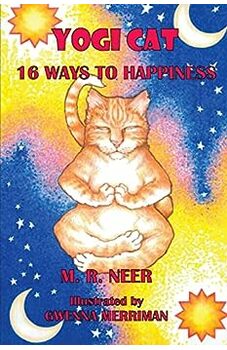 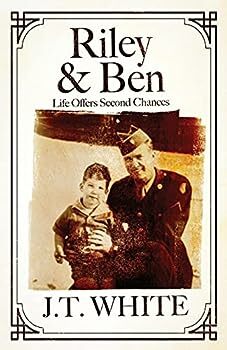 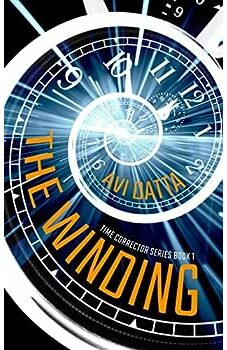 Dani Mueller was Karla Engel in another life. Her daughter was raped and brutally murdered. The man who killed her was found not guilty and let go. Dani took matters into her own hands and ended the man's life. Now his family is out to get her. They terrorized her so badly that she changed her name and started a new life. Jason Scarsdale's wife was killed in an auto accident. He and his daughter Shannon are learning to live without her. Jason is a cop and is doing his best to end a pedophile ring. Dani is now working as an analyst for the police department and Jason has begun working with her on a case. Informants die and Jason's mother in law slaps him with a custody suit. To top it all, his daughter is kidnapped and a man from Dani's past comes to end her life. To put an end to the pedophile ring, Jason and his partner Harris have to bring to light corruption in the police department.

There is a lot going on in this book. The heartbreaking deaths of Jason's wife and Dani's daughter bring them to a mutual understanding. Not only do they have to deal with stressful work lives, but each of them has to deal with personal stresses too, Jason when he thinks he could lose his daughter and Dani, when her past catches up with her. Mr. Brenham tells a story of murder, corruption and overcoming grief. It will keep the readers on the edge of their seats with an action-packed plot from beginning to end.

Austin PD Detective Jason Scarsdale still blamed himself for his wife’s death. He loved her dearly and was still struggling with his loss. “Charity had completed him.” She brought warmth and joy into his life. With Charity gone, he was left to raise their daughter alone. He knew he hadn’t been the best father to five year old Shannon and was determined to change that. Returning to work, Scarsdale found his desk piled with cases. In one of the cases a mother walked in on her boyfriend with his pants around his knees in her three year old daughter’s room. Another case brought Scarsdale to the court room. Scott Dewayne Lasiter was charged with the murder of a young girl. Crime Analyst Dani Mueller was in the court room that day. She was formerly Karla Engle but had her name changed after Doyle Burton took the life of her ten year old daughter. She was careful to keep her past a secret, especially the part where she took the law in her own hands. After being assigned to work together, Scarsdale and Mueller become close. Dani spends time with Shannon and Scarsdale. When he discovers the clues to Dani’s secret he must make a decision. As if Scarsdale is not under enough pressure, his police commander is crooked and out to get him and his mother in law is fighting for the custody of Shannon.

"Price of Justice" is an entertaining thriller written by Alan Brenham. The characterization in this book is strong; Dani Mueller is grieving mother, former attorney, crime analyst and murderer. Jason Scarsdale is a dedicated officer of the law who prides himself on walking the straight and narrow. This story gives the reader an opportunity to see the pressure and stress members of the police force face daily. Brenham is a talented writer. I was quickly caught up in this tale and read it in one sitting. My favorite character was Dani. Despite her crimes I liked her. This tale has twists and turns that kept me guessing. The ending is extremely satisfying. "Price of Justice" is an excellent read.

Detective Jason Scarsdale was trying to put his life back together after his wife was killed in an auto crash. Scarsdale was filled with guilt and blamed himself for her death. He was left to raise their five year old daughter with the help of his younger sister. Soon he found himself juggling time with his precious daughter and his work with the Austin Police Department. He and his partner were called out on a case where a woman’s boyfriend/babysitter had sexually abused her preschool age daughter. Dani Muller was new to the department. She and Scarsdale formed a strong friendship and soon she was introduced to his daughter. What Scarsdale did not know was Dani’s secrets. She was also known as Karla Engle and had killed the man who raped and mutilated her daughter after he was found not guilty. Sitting in on the trial had brought back the nightmare of losing her daughter. Dani had plans for pedophiles not found guilty.

"The Price of Justice" is a highly well-written thriller that readers everywhere will enjoy. The characters of Jason, Dani, Harris, and all the others with major and minor roles are believable and their paths in life ring true realistically. The plot is filled with suspense, twists and turns, and deep mystery. It proceeds with a thriller's twists and turns to the story's concluding pages where the "bad guys" of the pedophile ring are found out and arrested. "The Price of Justice" should be on reading lists everywhere as its theme will appeal to most readers. The price of justice is often high and requires the passing of time and many steps and missteps before justice is served.