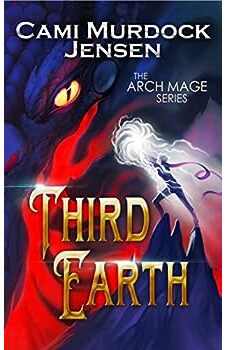 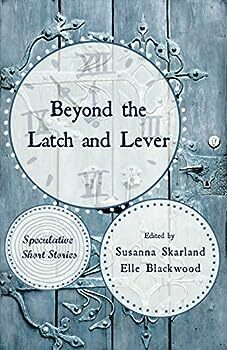 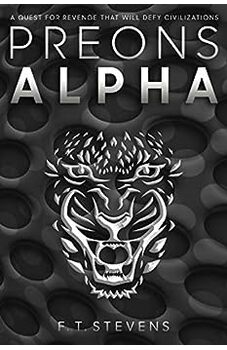 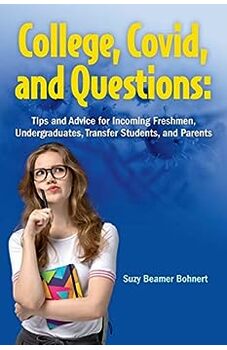 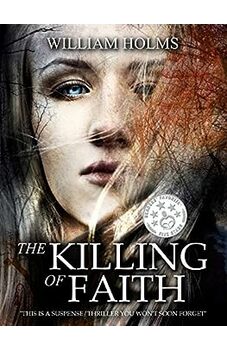 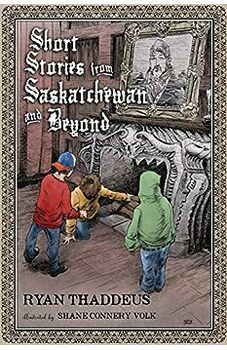 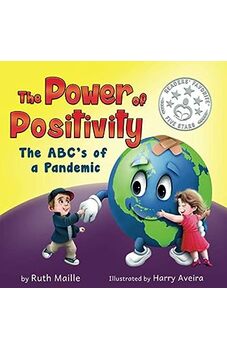 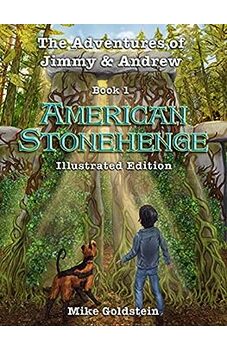 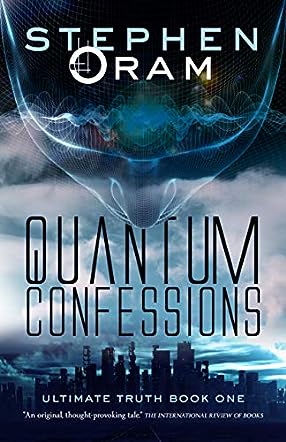 Stephen Oram lives in Fitzrovia, London. As a teenager he was heavily influenced by the ethos of punk. In his early twenties he embraced the squatter scene and was part of a religious cult, briefly. He did some computer stuff in what became London's silicon roundabout and is now a civil servant with a gentle attraction to anarchism.
He really enjoys taking a sideways look at our world and thinking, "what if," and then writing about it through speculative, usually dystopian, fiction.

Quantum Confessions by Stephen Oram is a futuristic, metaphysical novel that follows the lives of the two main protagonists, Aled and Grey. The book starts with an introduction to both of them and then continues to describe their life experiences and how they intertwine. Aled loves and respects truth ever since he was a boy, whereas Grey is a tomboyish, stretching-her-boundaries type of girl. These two central characters are superbly portrayed and even though the story moves into the realm of science fiction and the future state of the world, Stephen Oram still manages to keep the people real with a present-day touch. As the story progresses, Aled and Grey are caught in a war that leads Aled to flee to a monastery in China. There he meets Douglas and through him, Peace. How these relationships affect each person’s destiny amidst the events occurring around them forms the basis of the book.

Quantum Confessions by Stephen Oram is a book that makes one stop in their tracks and think. I love the metaphysical, other-worldly element throughout the book which makes us all ponder the question: Who are we? And what is the truth? After reading this book, I couldn’t help but wonder where we, as the human race, are heading and what is the meaning of it all? Is life worth it? The credit for making us think goes to Stephen for his ability to weave a story that, at times, feels like reality. Simple, clear writing by Stephen Oram makes this an easy read. I recommend this book to all sci-fi lovers and anyone really interested in the human psyche.