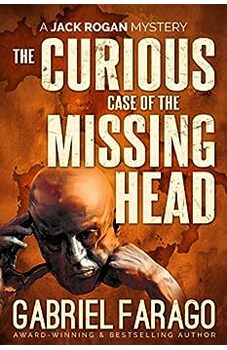 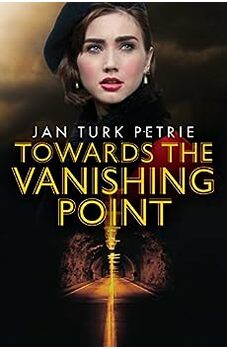 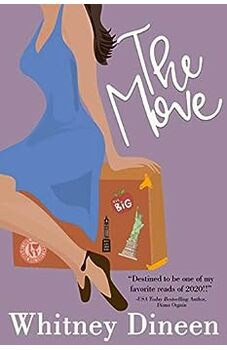 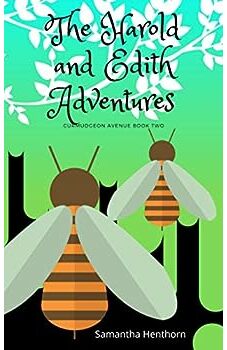 The Harold and Edith Adventures 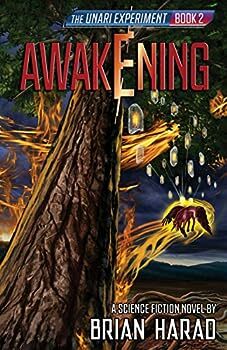 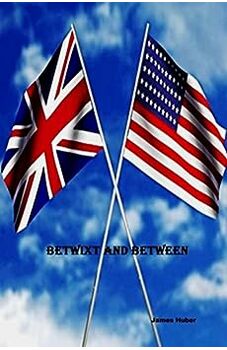 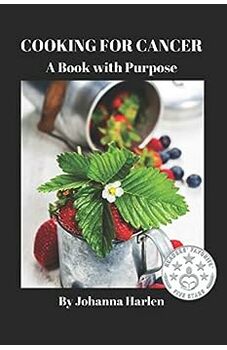 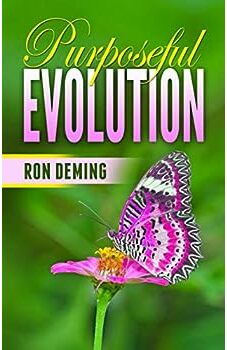 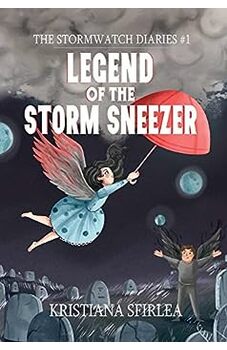 Legend of the Storm Sneezer 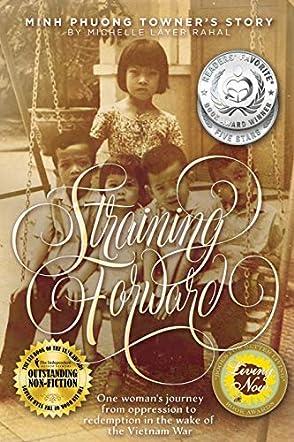 Michelle Rahal is a former radio news reporter and published educator. She is a graduate of Hofstra University and holds a master's degree in education from the University of New York at Buffalo. Rahal lives in Virginia with her husband, and they make beautiful music together as members of a Christian band called Work in Progress.

Author Michelle Layer Rahal has brought us a stunningly honest and frank portrayal of the life of a Vietnamese boat person in the 1970’s. In Straining Forward we read the biography of Minh Phuong Towner, as she is caught up in the tumultuous events of the Vietnam War, or the American War, as the Vietnamese called it. Told through the eyes of Minh herself as if an autobiography, it covers the full gamut of Minh’s life. Born into a relatively middle-class environment in Saigon, Minh had all the advantages of wealth and position and in many ways was immune to what was happening outside of Saigon, in the rest of Vietnam. This all changed though on New Year’s Eve, 1968, when the Tet Offensive brought the war directly into her quiet, suburban neighbourhood. Having watched the deaths of her beloved father and several of her siblings at the hands of the North Vietnamese, Minh and her brother make a dash for freedom. This leads them on an horrific journey, including torture, detainment in prison, escape, a dangerous sea journey and finally from a refugee camp in Taiwan to France, Australia, and ultimately the United States. Minh, though, is deeply traumatized by her childhood and this trauma is something she will carry for the rest of her life and it will influence her decisions and behaviour forever.

Although Straining Forward is presented by Michelle Layer Rahal as a spiritual journey, a search for meaning in life and a relationship with God, it would be wrong to dismiss it as just another Christian testimony. There is much more to this book than just its spiritual nature. It is truly an eye-opener on the effect of war on children, on refugees and what childhood trauma can do to a person later in life. I particularly enjoyed the story of Minh’s life in Vietnam after the North’s invasion. She faced the trials that tested her with stoicism and bravery, but what they did was remove her self-belief and her self-esteem. She truly believed that she was unworthy of being loved and gravitated towards safety and security, rather than happiness, as her first objective always. This became apparent much later in life, when she understood that in many ways she had turned into her cold, calculating mother, without her even realizing it.

This is an extremely powerful story and one that both grasps the frailties of the human person and celebrates the triumph of the human spirit over immense challenges. One cannot read Minh Phuong Towner’s story and fail to be moved by the tragedy of her life, but also by her indomitable spirit and her determination to succeed, even in the face of overwhelming odds. This is a story that lingers long in the mind after reading and it is something I can truly recommend to anyone feeling down or depressed. “There, but for the grace of God, go I!”