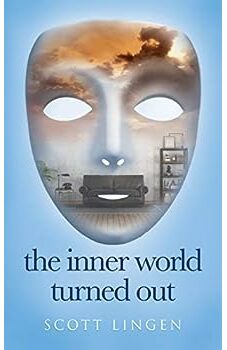 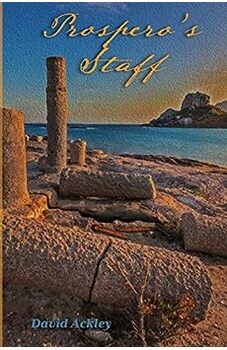 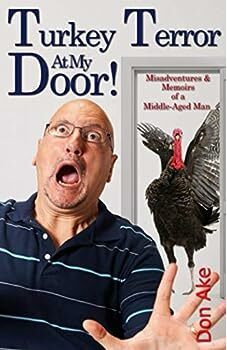 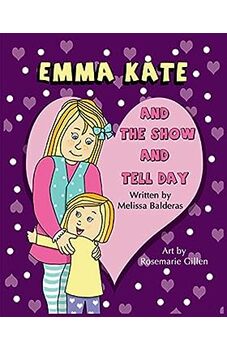 Emma Kate and The Show and Tell Day 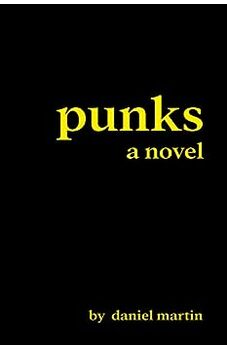 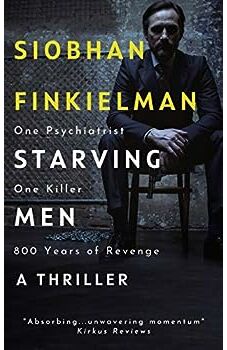 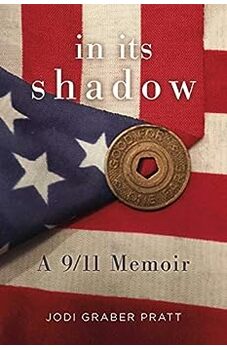 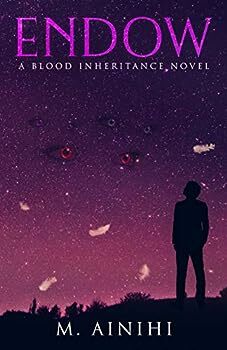 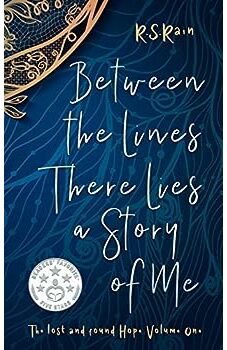 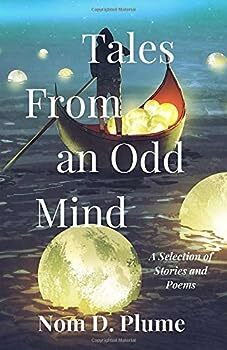 Tales From an Odd Mind 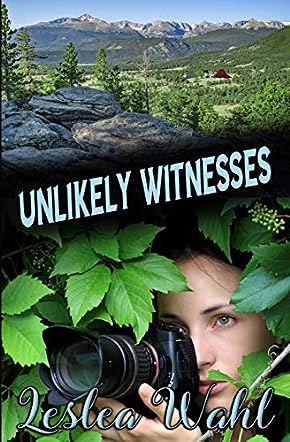 Unlikely Witnesses is an adventure/mystery novella for Christian young adults written by Leslea Wahl. It was Friday afternoon, and Agent Martinez could already feel the tug of the first fish biting on his line that afternoon. If it had been fifteen minutes later, he would have been on his way to his cabin by the lake, but, instead, he was preparing himself to interview the four young adults who were entering the Glenwood Springs, Colorado Federal Building. Watching them, he noted that they weren’t trying to communicate with each other, aside from glances; there were no attempts to get their stories straight in those few minutes before they each entered different interrogation rooms. Josie DelRio was a visitor to Glenwood Springs, along with her boyfriend, Ryan, and his family. They and their friends, Sophie and Jake, had met when they were co-workers at a summer camp. Over the course of a few days, they had noticed some very odd activity in the area. There were these four tents, for example, in the middle of nowhere, and the missing calf from a nearby ranch, and the four men who seemed far too different than each other to be out camping together. After Josie’s interview, Martinez proceeded to interview each of the others in turn.

Unlikely Witnesses is a well written and enthralling tale told to Agent Martinez and the reader via the four interviews he conducts that Friday afternoon. I enjoyed getting to know each of the characters as they told their stories and loved seeing the camaraderie and depth of caring they exhibit for each other. I especially loved following them as they white-water rafted, hiked and enjoyed the surroundings they found themselves in. Wahl makes each outdoors adventure come to life with her marvelous nature writing. She also deftly builds up the suspense as the four teens surveil the four mysterious men, despite what appear to be decidedly perilous situations. She touches on healing and faith, and the reason for Martinez’s withdrawal from society after his wife’s death is a major theme of the book. While this is a book for Christian young adults, Wahl is never preachy or overwhelming, making this suitable for readers who enjoy adventure fiction, regardless of faith. Unlikely Witnesses is highly recommended.