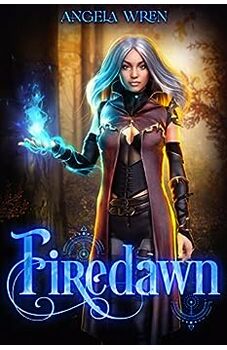 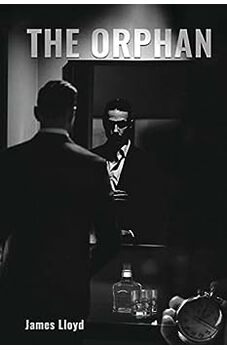 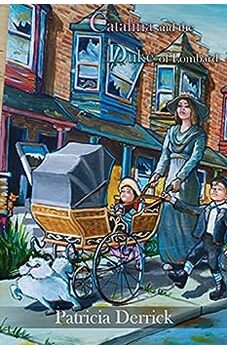 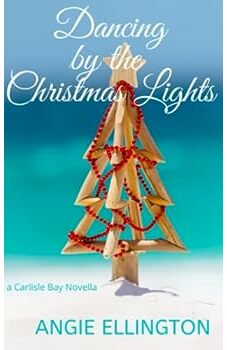 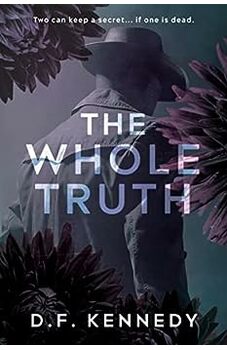 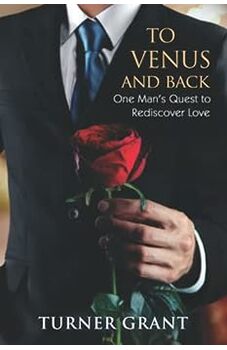 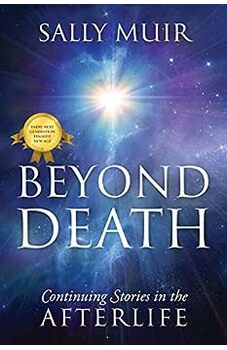 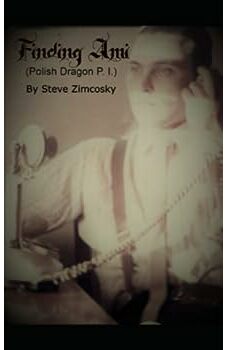 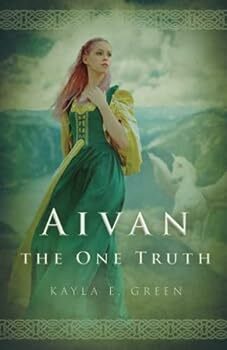 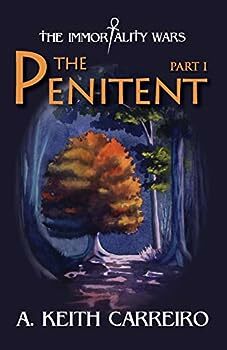 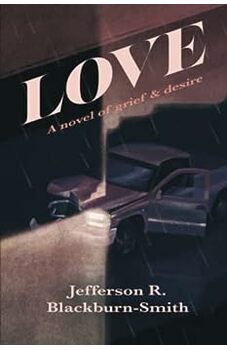 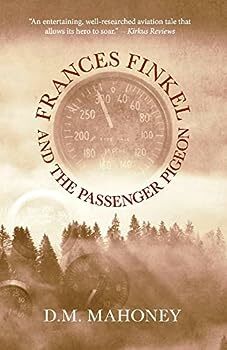 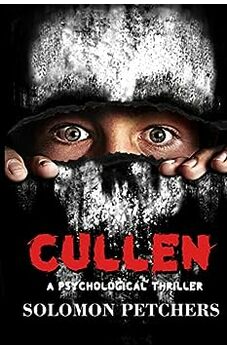 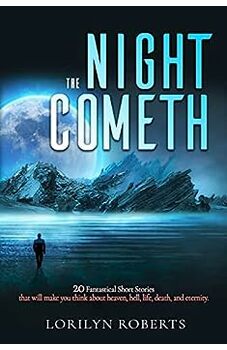 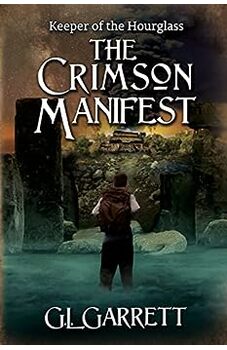 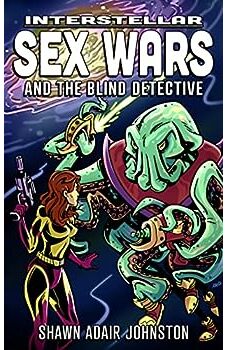 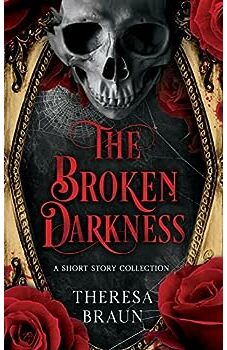 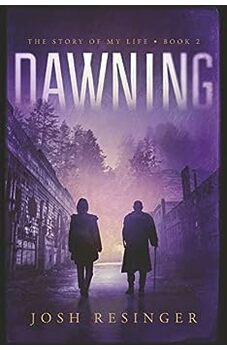 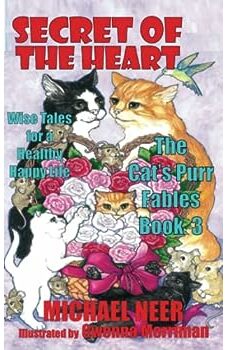 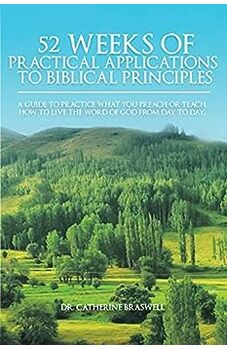 A Journey to the Four Kingdoms 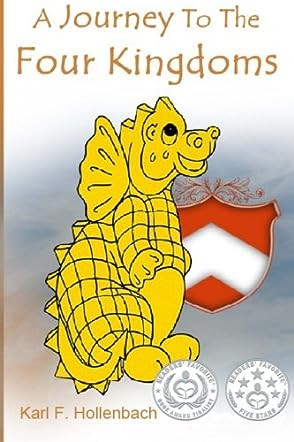 Karl F. Hollenbach was born in 1925 in Louisville, Kentucky. He received his B.A. and M. Ed. from the University of Louisville. His esoteric and metaphysical articles have been published in Japan and England as well as the United States. He and his artist wife live on Dunsinane Hill Farm near Fort Knox, Kentucky.

Prince Rhine a.k.a Pid to his best friend, Firebreather the toy dragon, is on a quest which takes him on a thrilling, adventurous journey through the four kingdoms. He has to search for the Black Demon so that he can know the Great Secret. But before that he has to get the Quadrunes, the four treasures of the Black Demon from each Kingdom by defeating the Tetrarchs that guard them. Helped by his friends Firebreather, Moth,Claw, Charles and Wander, Pid goes fearlessly on a journey of his lifetime. Will he be able to learn all that he is meant to? Will Pid conquer the four Tetrarchs and complete his quest? Most of all, will Pid be able to defeat Arkon? Will the Great secret be what it promises to be?

What a wonderfully crafted story! I was hooked from the word go. Dragons, soul parents, fantasy kingdoms with imaginative names and most of all the endearing prince Pid: What more can a mother ask for to keep her child engaged when she has the help of such a fantastic book. I cannot stop myself from recommending this book to all. With lessons on humility, friendship, love and courage, "A Journey to the Four Kingdoms" by Karl F. Hollenbach has it all. Firebreather and Pid's friendship is an example for all of us and kids can learn a lot from it. The final truth about the great secret is an eye opener and makes one think about the various quests we all tend to run after all our lives. Overall an enchanting read that deserves all the five stars.