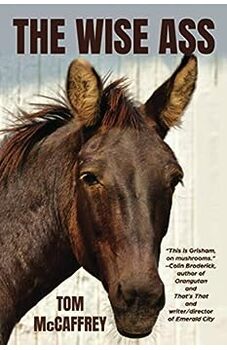 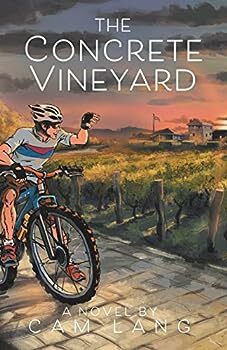 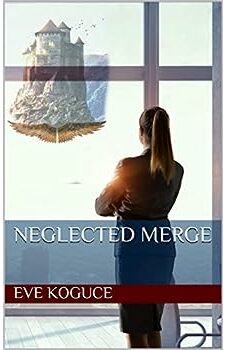 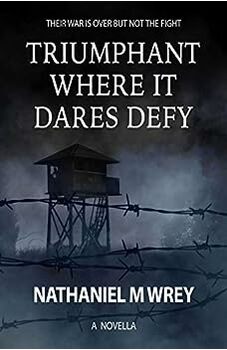 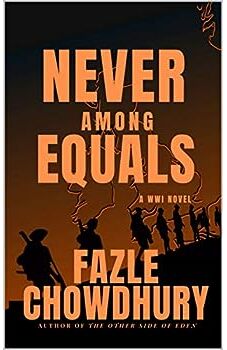 Born In A War Between Dark And Light 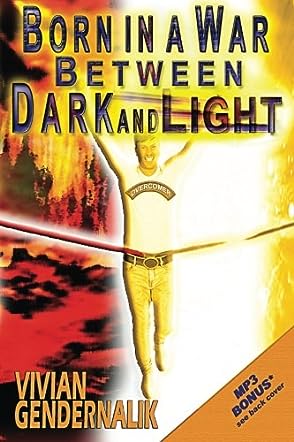 Vivian Gendernalik was raised in Miami, Florida and it was there she started at the age of 6 to have supernatural encounters some of which she relates in her book, "Born In A War Between Dark And Light."

Born In A War Between Dark and Light (He Is Coming) was written by Vivian Gendernalik. God allowed the author to witness the coming day of wrath; the day when God has had enough of mankind and their rebellion. Thirteen-year-old Vivian Gendernalik was allowed to see individuals not as they appear to others, but as they appear to God. She saw the depravity, the evil and the sin that manifests in humans. “A vision which opened my eyes to the depths of depravity which can lie hidden within people and merit destruction, and about the righteous judgments of God against such wickedness, and transformed my entire perspective of what really matters.” In the latter part of the book, the author discusses her numerous encounters with demons, including one that seemed to possess her husband. There was also an encounter with a demon when she was trying to purchase a dog. She explains the different types of demons and offers advice on how to deal with demons.

Born In A War Between Dark and Light covers a broad spectrum of theology. Author Vivian Gendernalik discusses Paulism, her experiences with demons, and her vision of God’s wrath. It is to be noted, the author attended a Catholic school and her beliefs were strongly influenced by that religion. At a later date, the author began to question some of the theology of the Catholic Church. Her encounters with demons are frightening. The author backs up her theories with scriptures and personal experiences. Author Vivian Gendernalik’s purpose in writing this book is to warn others that the time is drawing near when we will face God’s wrath. As she clearly states, God Is Always Victorious.