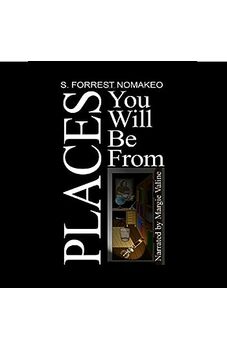 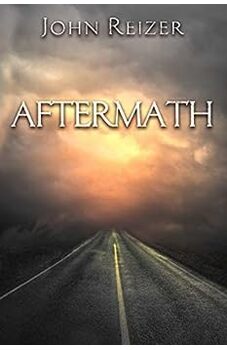 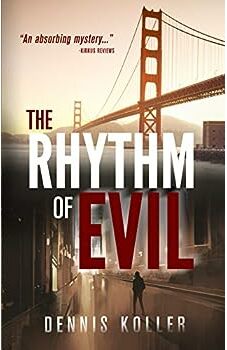 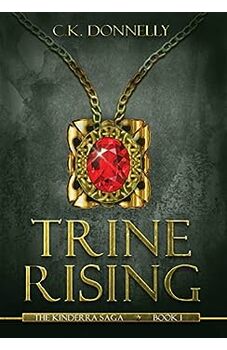 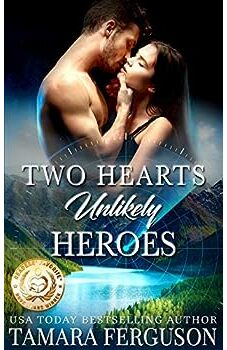 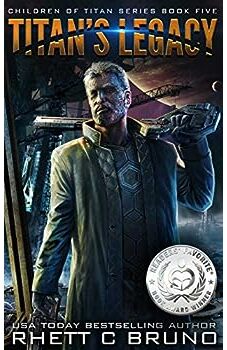 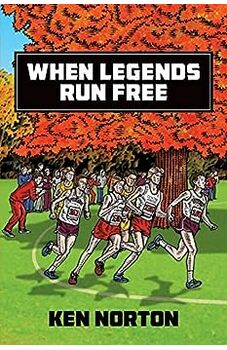 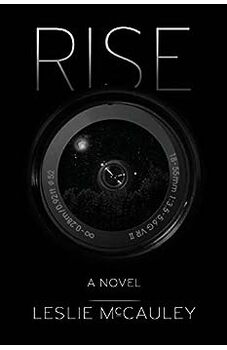 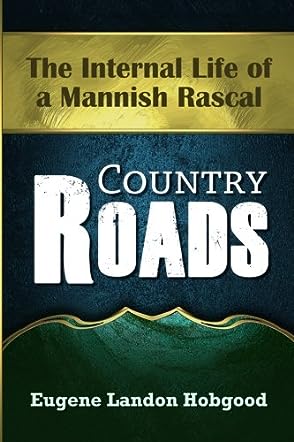 Eugene Landon Hobgood was born in Washington D.C. on September 6, 1936. Moved to New York City on January 20, 1958. He was educated in Washington DC, New York City, Verona, Italy and Aswan, Luxor and Ghiza, Egypt. In addition to being a writer, he is a long time Singer and Actor. He holds a 2nd Degree Black Belt in Tae Kwondo, a Certificate in Herbology, and a Certificate in Public Speaking from the Dale Carnegie Institute. The author is also a Marathoner (New York City, 1992).

Eugene Landon Hobgood is a member of the National Writers, the Screen Actors Guild, the Harlem Writers Guild and the Hurston/Wright Foundation. He is the author of four self published works of fiction: "Songs of the Zodiac", "Patapsco. A Novel Of Benjamin Banneker", "Ruwenzori. The Legend Of Moon Mountain" and "Penny Candy".

Country Roads: The Internal Life of a Mannish Rascal is a story based on a fourteen-year-old black youngster named Randolph. Randolph grew up in the era when blacks and whites were socially segregated. Blacks lived in a particular area in the town of Cedar Grove and whites in another section. Author Eugene Hobgood traces Randolph’s growing up years. He showcases Randolph's daily escapades with his friends as well as his relationships with his close relatives. Randolph lived with his aunt Mozelle who used to beat him unmercifully. One day, Randolph just decided to tell Mozelle that she beat him for no reason most of the time. She immediately stopped the habit. Randolph enjoyed the simple pleasures of country life like riding his bicycle, which he named Suzie Q, and swimming in the stream with his friends. He was an introspective teenager who had a tendency to be mischievous. Randolph was also starting to become sexually attracted to females. He even began daydreaming about them. In terms of his education, Randolph was a bright student and was skilled at memorizing long passages from the Bible and other books.

Country Roads: The Internal Life of a Mannish Rascal is an interesting book. The language used is colloquial and is easy to understand. I like the fact that author Eugene Hobgood fully explored the relationships between the main character and his family members. This is very creative because in this way the average reader can understand the makeup of the main character’s personality. I love the descriptive details applied to the main character’s dealings with the inhabitants of the town. This lends a cozy feel to the novel and helps to convey the close-knit village lifestyle of the small town. What is interesting is that the author delicately showcased the racial divide between the blacks and the whites of the town. The author did a good job exploring this theme. Not all writers can cover this controversial topic without creating a bias towards one particular race. I love the fact that the main character grew to love persons of both races and felt no animosity towards anyone who was different from him. Country Roads: The Internal Life of a Mannish Rascal is a good read. I recommend it to all readers.