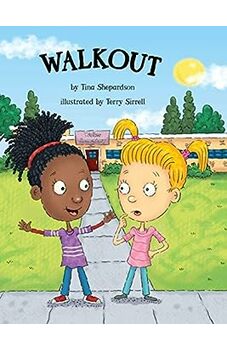 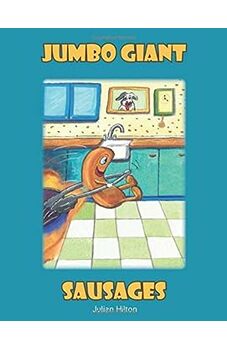 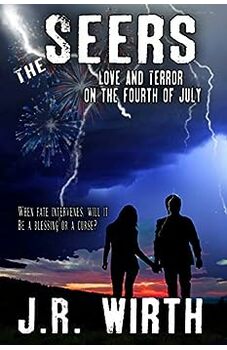 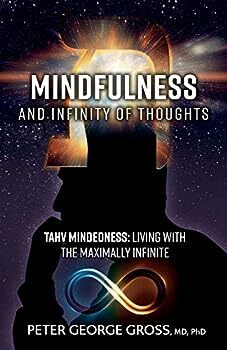 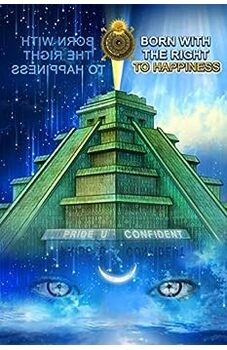 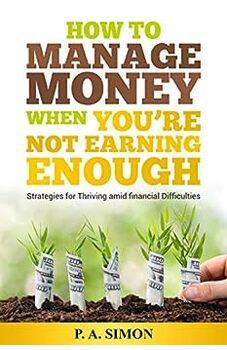 How to Manage Money When You’re Not Earning Enough 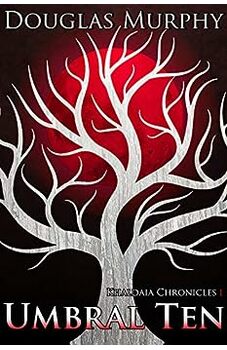 Dan Gilvezan is best known as the voice of Spider-Man/Peter Parker on NBC’s “Spider-Man and His Amazing Friends,” and Bumblebee, on the original “Transformers” animated series. He also provided voices in other series like, “GI Joe,” “Jem and the Holograms,” “Dino-Riders,” “Spiral Zone,” “Pound Puppies,” “The Jetsons,” “Rugrats,” “Family Dog,” “Fantastic Four,” “The Tick,” and many, many others.

No stranger to on-camera television, his recent most role was as Bette Davis’ agent in the critically acclaimed television mini-series, “Feud.” He currently appears in a recurring role as Marcus the rodeo announcer on “Baskets,” the Zach Galifianakis’ comedy series airing on the FX network.

Dan has written several books including “Bumblebee & Me: Life as a G1 Transformer,” a memoir of his time working on that seminal series, as well as three novels, “Drowned in the Grenadine,” a fictionalized account of his experiences working as an actor in Hollywood, “Soul,” a fantasy novel that takes place on Earth, in Heaven and a few places in between and, his latest, “Dead Money,” a detective novel.

Dan currently resides in Sherman Oaks, California, in the heart of the San Fernando Valley, with his wife, Joselle, their cat “Small Cat,” and several houseplants.

Dead Money by Dan Gilvezan is a great mix of sleuth and mystery, featuring a gritty investigation. Jolly Lomax performs magic for entertainment, but he is a private investigator by profession. So, after a brilliant performance at the Magic Castle, one of the famous magicians' clubs in Hollywood, an over-sized woman who sat all along at the back row of the audience, and who never smiled at all, approaches him and offers to employ him as her private investigator. The job: stop the woman’s daughter from stealing money from their shared bank account. It doesn’t take long for the investigator to establish that the girl has been dead for over a year, but the woman believes it’s the ghost of the daughter that is behind the crime. The investigator follows the trail left by the dead girl, but what he discovers is shocking and the fate of the world could be at stake. Does he have what it takes to face such evil?

How can a ghost be stealing money from a bank account? This is a question the author gives readers from the beginning of the story and they become intrigued with the mystery, following the investigation and wanting to discover the truth. Dead Money is a gripping story featuring very compelling and believable characters. The story begins with a powerful premise. The idea that a daughter is stealing money from a joint account can be easy to understand, but when that daughter turns out to be a ghost, then there is real need for worry. Dan Gilvezan’s prose is fluid and enjoyable and the narrative is filled with interesting and exciting dialogues. One of the things I enjoyed is the deft and intelligent handling of plot and the way the author creates a sense of mystery and suspense throughout the narrative, from the description of the over-sized woman at the beginning to the mesmerizing conclusion of the story.