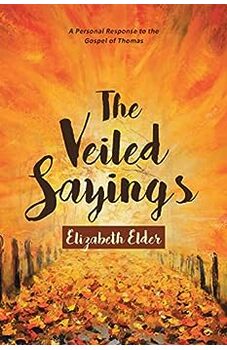 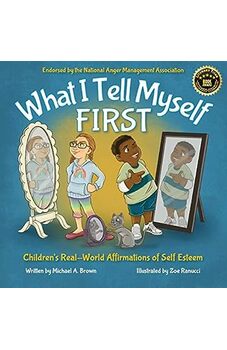 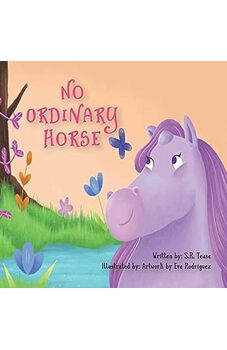 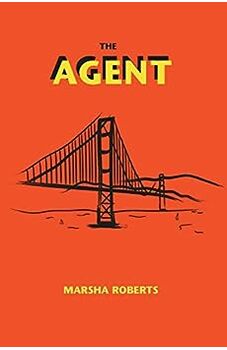 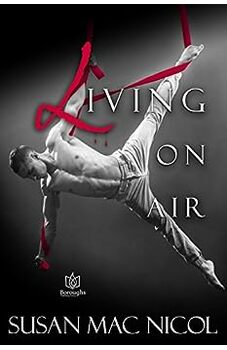 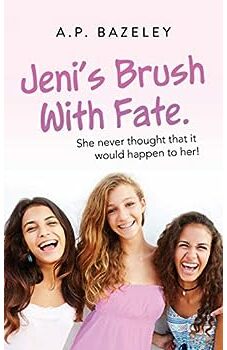 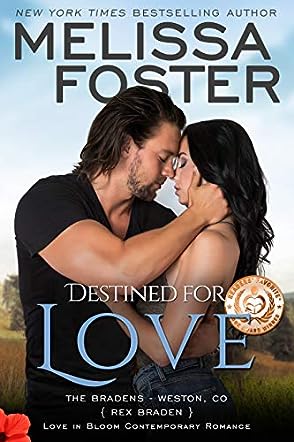 Melissa Foster is a New York Times & USA Today bestselling and award-winning author. She writes contemporary romance, new adult, contemporary women’s fiction, suspense, and historical fiction with emotionally compelling characters that stay with you long after you turn the last page. Her books have been recommended by USA Today’s book blog, Hagerstown Magazine, The Patriot, and several other print venues. She is the founder of the Women’s Nest, a social and support community for women, and the World Literary Café. When she’s not writing, Melissa helps authors navigate the publishing industry through her author training programs on Fostering Success. Melissa has been published in Calgary’s Child Magazine, the Huffington Post, and Women Business Owners magazine.

Destined For Love tells us the story of Rex Braden and Jade Johnson who grew up practically next door to one another. Unfortunately, the elder Mr. Braden and Mr. Johnson have been feuding for decades, making Rex and Jade’s newly rediscovered attraction very inconvenient for all involved. Rex is the Braden who did the so-called right thing by staying at home to help his dad run the ranch. The ranch was his life, leaving little time for anything personal other than scratching the occasional itch. Jade has recently returned to town after an ex couldn’t take ‘break up’ for an answer. Melissa Foster has a knack for creating characters with depth. There are many layers to not just Rex and Jade, but Hal, Earl, Jane and even Adriana. The slightly supernatural element to this story was truly touching and kind of heartfelt.

I will say that for most of the story I wanted to strangle Rex and Jade. I mean, really, a family feud keeping you apart! It just felt like both Jade and Rex were a little too willing to play the role of martyr over some silly decades-old fight between two ornery old men. I totally get why Hal was upset with his former friend, but there has to be a limit. Just as his mom and dad, Rex and Jade were Destined For Love despite what their parents think of it. Adriana would be so proud of Max and Hal for finally making things right. I have really come to love Melissa Foster as a writer. The family support, character development and the steamy but loving sex scenes all come together beautifully for truly engaging stories. I got to catch up with my favorite couple so far, Max and Treat, without taking the spotlight off the couple du jour.