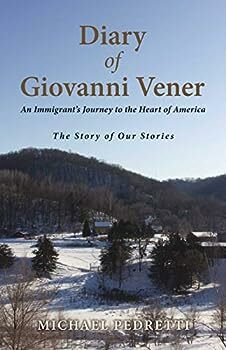 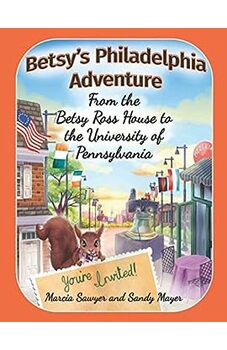 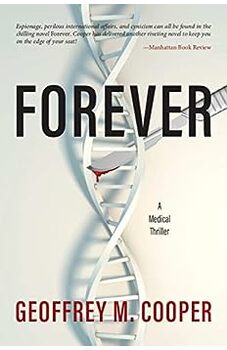 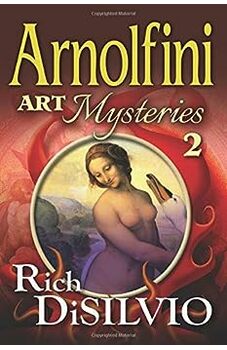 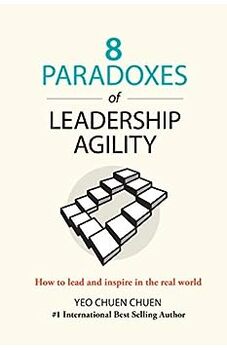 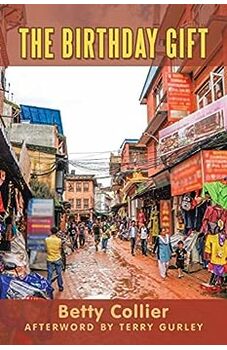 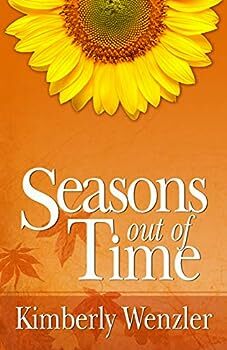 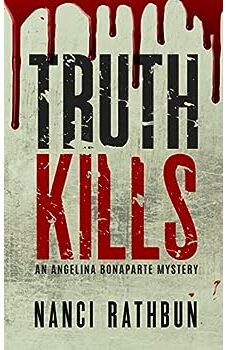 I Shot My Dad! 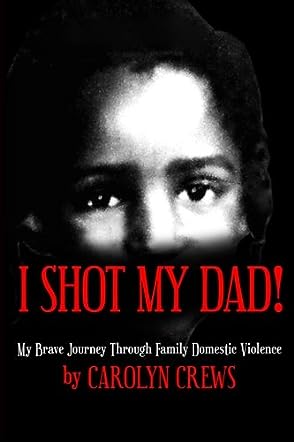 I Shot My Dad!: My Brave Journey Through Family Domestic Violence is a non-fiction memoir written by Carolyn Crews. The author's family would have seemed perfect to anyone not apprised of the real situation. The family of seven owned their house and land, and Crews' dad established a successful business drilling wells, but the five children and their mom hid a dreadful secret known only to themselves and the fraternal grandmother and uncles who lived next door. No one else could ever know about the arguments and savage beatings that the author's father inflicted upon his wife and children. It was family business and not something to be discussed with strangers. As her father grew older, the beatings intensified, and Grandma Sarah seemed to delight in stirring up trouble and triggering his rages. Even after she had graduated from high school and was working, Crews knew she had to come to her mother's aid after being informed that her father was talking about someone dying that day. She was terrified and horror-struck when she saw her mom's bruised and battered face, but somehow she gathered enough strength within her to help her mom pack and get her settled in her car.

Carolyn Crews' non-fiction memoir, I Shot My Dad!: My Brave Journey Through Family Domestic Violence, was written not to hurt her family or cause them pain, but rather to allow herself to heal and be free of those painful and still very vivid memories she's been shackled to throughout her adult life. In writing this, she also sends a message of hope and support to those other victims of domestic violence, both the ones currently suffering actively and those whose pasts still haunt their dreams and waking moments. Crews' story is moving and powerful; she remains dispassionate and factual as she shares horrific episodes and the saddest of images. As I read about her childhood self getting ready to sing a solo at her church and feeling all pretty and grownup in her patent leather shoes and dress, and then see her moments later running terrified from the man who was supposed to protect and cherish her, and who would beat her until she lost consciousness, I couldn't help but wonder how fully grown adults can inflict such harm on little ones or anyone for that matter. How can people let loose their inner demons to prey on those they love? And yet, as the author points out in her appendices, these things happen every minute, every moment of the day. Carolyn Crews did not go the way of many abuse victims. She did not, in turn, become an abuser and continue on that dreadful family legacy, but rather she became part of the solution and mentors other domestic abuse victims. She works with law enforcement, industries and other organizations, and is a motivational speaker on domestic violence. She also volunteers with a support organization.

I'm sorry that Carolyn had to endure such betrayal. Because after all it is a betrayal of magnificent portion. I am glad she is able to help others by telling her story & healing. Thanks for sharing so that others might be able to gain strength and build a better life for themselves away from violence & harm. Thanks