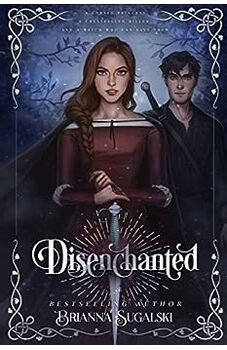 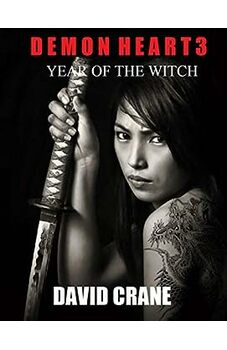 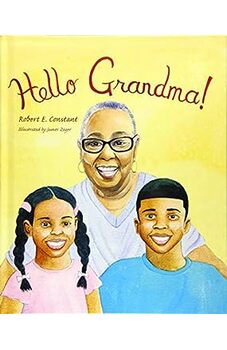 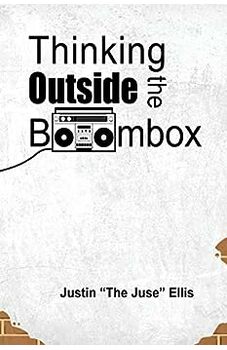 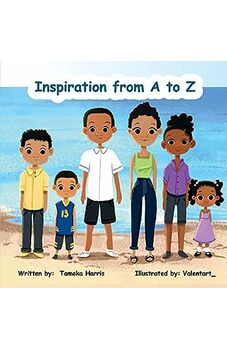 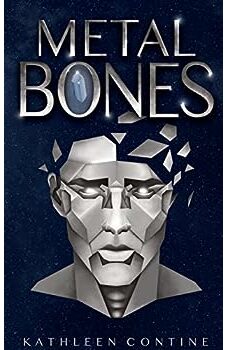 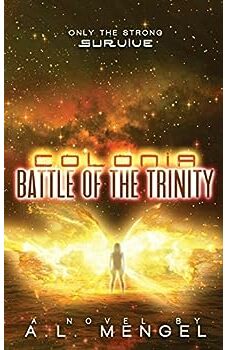 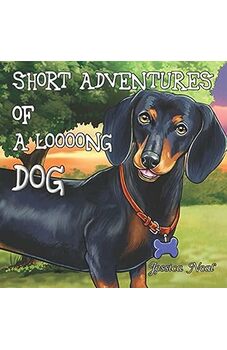 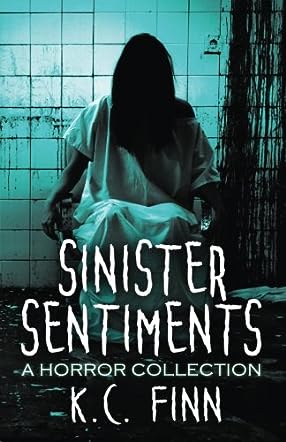 As an author for Clean Teen Publishing and Crushing Hearts and Black Butterfly Press, Kim spends most of her time locked in the writing cave with an obscenely large mug of tea. When not writing, she can be found studying for her MA in Linguistics, watching classic British comedy, or concocting evil schemes in the secret laboratory in her attic.

Sinister Sentiments by K.C. Finn is a collection of tales with dark endings featuring various monsters and ghouls. In The Maybe Man, Gregg makes a Faustian deal with a mysterious man for power and glory, but it comes at a price. In The Demon's in the Details, Ezra inherits a demon from her father after his death. I especially enjoyed Delilah's Birth, which is set in the twenty-second century where, during a war, a woman named Delilah is injured on the battlefield. Close to death, she is captured and turned into a type of cyborg. The stories are written well, some with new twists on old tales such as Being Frank - bringing Frankenstein into the 21st century as he tries to find work for himself. Other tales are set in the past and some in the distant future. There is a great range and something for everyone. There are two excerpts as well of upcoming novels due out this year.

K.C. Finn writes some entertaining and creepy tales in Sinister Sentiments, some of which would be great as full length novels, but pack a punch as short tales. She has an easy to read style which flows well. I think this will do very well with horror fans. Although they are horror tales, there is nothing so terrible that they can't be enjoyed by teens too. (The author recommends no one under the age of fourteen.) And if they are looking for an introduction to this particular genre, then Sinister Sentiments would be a good place to start.