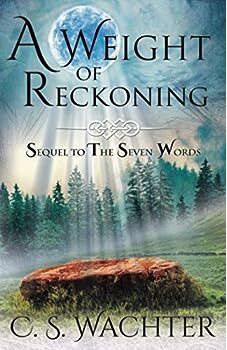 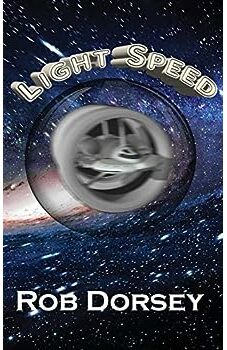 Her interests include the writings of Jane Austen and William Shakespeare, horses, trees, sustainable farming, and art.

Isabella Berdyna Zysk presents another tantalizing medieval novella, The Dowager’s Daughter. Lady Leona’s first marriage was arranged, and she produced three sons as heirs to the Arnabys' Abbey. Her second marriage was to a lawyer and their love brought about Kimberly. Beloved by her titled stepfamily, Kimberly pursues law in her father’s footsteps. Leon, the next in line to be the Earl of Arnaby, is disinherited when he chooses a commoner wife. Banning Leon was the beginning of the curse that struck this family, whose heirs were plenty. They were without an heir within eight years. Kimberly seeks Leon’s widow only to find Marshal Roderick, who saves her from bandits. Can Marshal Roderick be the answer to find Rodina? What will be his role in the curse that follows her mother around?

The Dowager’s Daughter is a pleasurable short read whose characters would fit within a Jane Austen novel. Isabella Berdyna Zysk keeps her stories short, while packing them with drama, mystery, and purpose. The story line travels quickly through the lives of the heirs as their hold on this impressive title is short-lived. With the focus on Lady Leona, Kimberly, Leon, and Marshal Roderick, the characters are vivid and lively. One could feel the heartache Lady Leona must have felt each time she buried another family member. The ending was a surprise, which was compelling while the clues unraveled the curse that was placed on this family. I will note that Isabella Berdyna Zysk keeps her novella appropriate for all ages and this would be suitable as a gift for any reader. I think Isabella Berdyna Zysk found her niche and I would not only recommend The Dowager’s Daughter but also her other books.