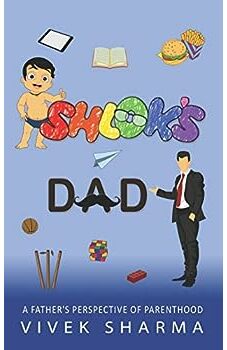 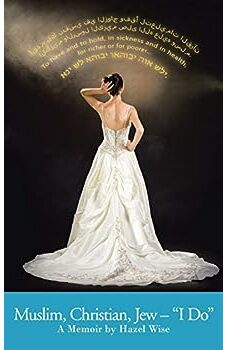 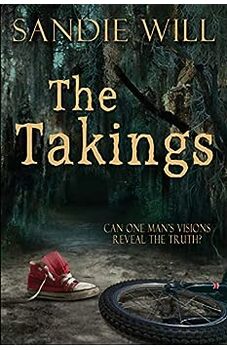 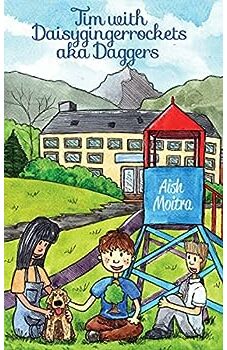 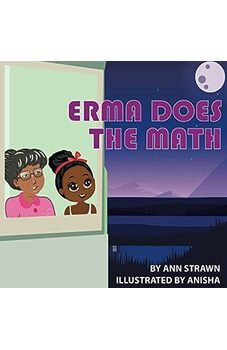 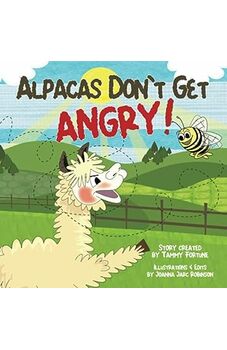 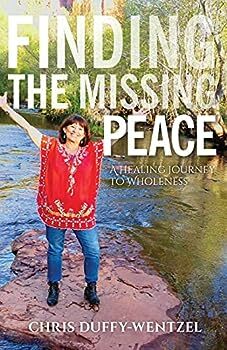 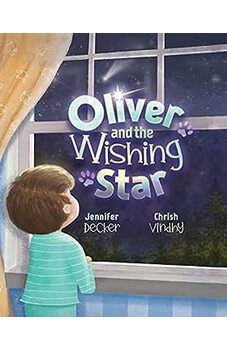 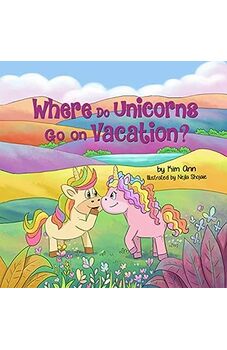 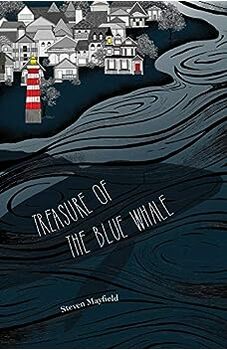 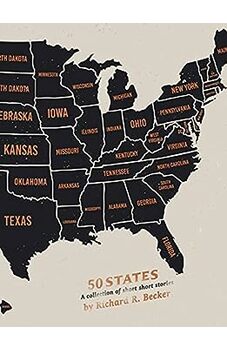 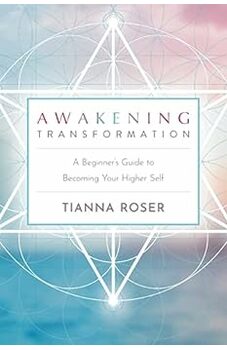 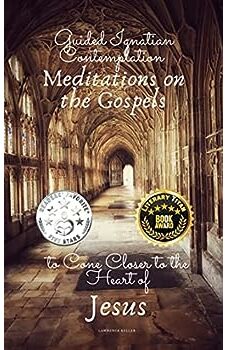 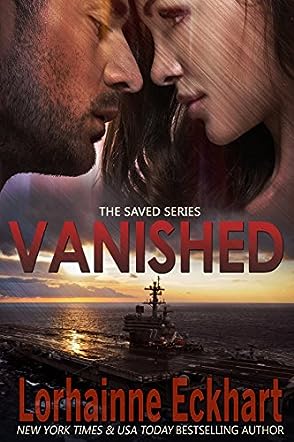 New York Times and USA Today bestselling author Lorhainne Eckhart recently received the 2015 & 2013 Readers’ Favorite Award for Romance & Romantic Suspense for her titles The Price to Love and Lost and Found. With over forty titles under her belt, her big family romance series are loved by fans worldwide. Books that celebrate love, family, commitment, hope, and making a relationship work. With flawed strong characters, characters you can relate to. Lorhainne writes the kind of books she wants to read.

She is frequently a Top 100 bestselling author in multiple genres, such as romance, western, military and mystery/suspense. She has written multiple series, including The Outsider, Walk the Right Road, The Wilde Brothers, Saved, The Friessens, and her two newest additions, Married in Montana, and her high-stakes suspense and sizzling, red-hot romance series, Kate and Walker, Deadly, Dangerous and Desired.

Vanished is the second book in The Saved Series by Lorhainne Eckhart. Living on military barracks, Abby and Eric are proud parents of a beautiful, healthy baby boy, Charlie, but Abby seems disinterested immediately after his birth. Having been rescued from Seyed Hossein – the man who had purchased her – when she was pregnant with her first child (Rachel), Abby had been nursing a lot of wounds, and had severe nightmares from what she had endured. Now married to Eric, Abby finds herself unable to cope with both of her children at the same time, often having moments of memory loss and seeing Rachel’s father (and her abuser), Hossein nearby. Finally, one night while Eric is at sea, Abby has a nightmare worse than any that had come before. She walks out the front door and vanishes, leaving the babies to fend for themselves. Eric rushes home from his post and is horrified to find furniture upturned, while neighbors tell him that they heard nothing and are caring for Charlie and Rachel. An officer of the NCIS, Terri, spends the next several months trying to help Eric discover the truth of what had really happened that night. Not realizing that Abby had been suffering from PTSD after her trauma with Rachel’s father, Eric needs to put the pieces together and discover what is real and what is not.

As a domestic violence survivor, I was able to relate quite well to Abby and found Vanished to be gripping, disturbing and very realistic. People associated PTSD with returned soldiers, not realizing that women who have been severely abused over a period of time also suffer from this nightmarish mental illness. Lorhainne Eckhart has captured the symptoms and attempted recovery of Abby’s mind quite well. I flinched each time Abby had seen her ex nearby, with Lorhainne Eckhart’s writing style bringing every chapter to life in such detail. Post Traumatic Stress Disorder is an illness which is rarely talked about, yet this novel brings it to light and discusses it in detail, showing the inner turmoil and thoughts of both Eric and Abby alternatively. Some post traumatic battles never end, and I recommend Vanished to all readers aged 15 and over, in the hopes that PTSD and the journey inside the mind of a battered woman can be better understood.

No words for this amazing book!