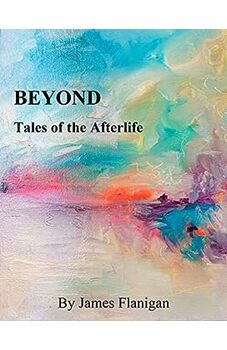 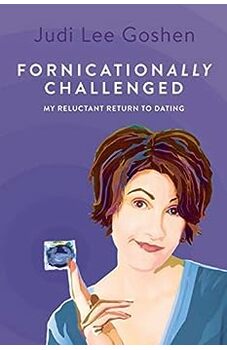 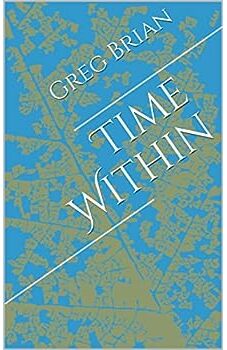 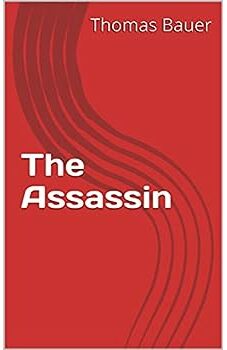 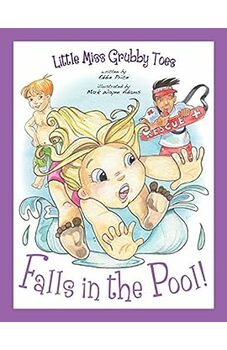 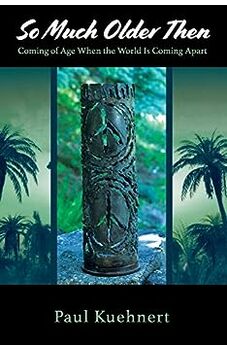 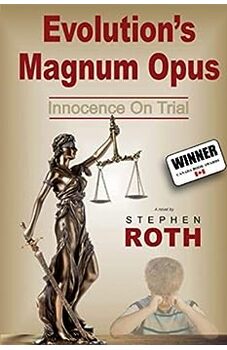 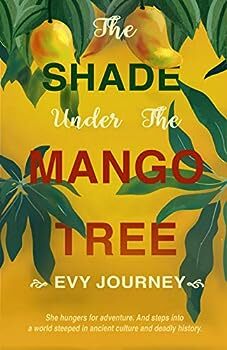 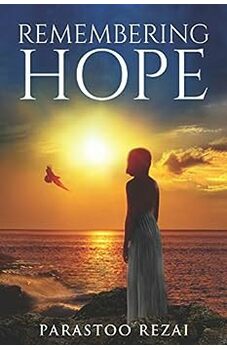 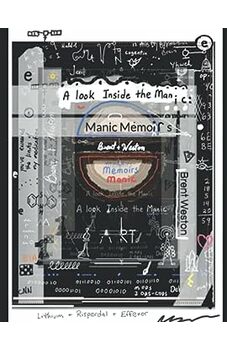 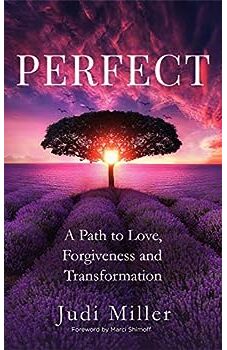 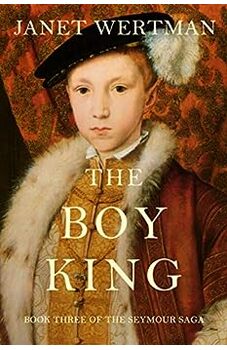 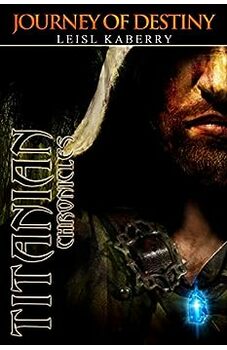 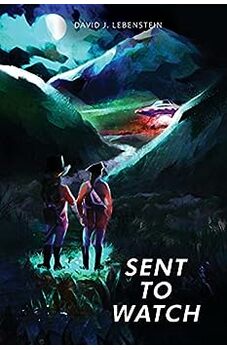 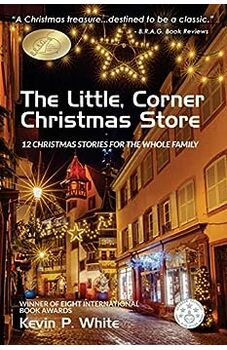 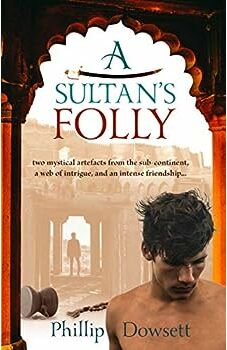 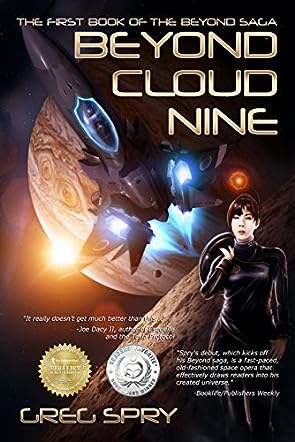 Greg Spry has immersed himself in science fiction since he was old enough to obliterate Lego star ships with Lincoln Log photon torpedoes. He writes fast-paced yet thought-provoking science fiction with thoughtful, tortured characters caught up in ethical dilemmas where the fate of the universe hangs in the balance. He's a forward-thinking person who always has an eye on the future, although he yearns for the good old days when there were nine planets in the Solar System (props to you, Pluto).

Since graduating from the University of Wisconsin-Madison in 2001, Greg has worked in the IT and computer programming industry. During that time, he's learned web design, search engine marketing, entrepreneurship, and other skills which help aid him in developing his author platform. He's also participated in multiple writing and critique groups, honing his craft while helping others to do the same. An M.S. Space Systems degree from the Florida Institute of Technology helps him craft sci-fi that's as realistic as possible.

Lieutenant Brooke Davis is an ace star pilot whose dream is to be selected as the first human to fly faster than light through UN’s Project Luminosity. When humanity's fate seems to be threatened by separatists and aliens, Brooke is about to discover a twisted conspiracy that involves the highest level of earth's own government. Beyond Cloud Nine is the first book of an intriguing sci-fi adventure - Beyond Saga by Greg Spry.

The futuristic technologies are sound and highly plausible. Spry's world-building is excellent. I'm particularly impressed with Bob, Brooke's matrix, and having a robot like Papero to do house chores would be a godsend. The action and fight scenes are exciting as well as easily imaginable; visually, the space fights would look amazing. The characters' development, especially Brooke, a strong female protagonist with her own personal demons, are solid and well-written. On the other hand, I'm ambivalent about her twin sister, the spunky journalist, Marie.

The story reads more like a sci-fi drama in terms of pace. On the whole, I enjoyed it and was able to immerse myself in the story and relate with the characters. That said, I gravitated more toward the sci-fi adventure, the relationship between Brooke and her twin sister, as well as the conspiracy plot compared to some romantic aspects that Spry included - which fortunately for me didn't affect the other elements. I look forward to continuing this series which would focus on Brooke's niece, Maya, in the next installment.