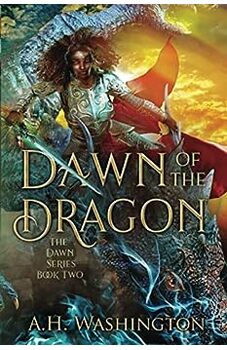 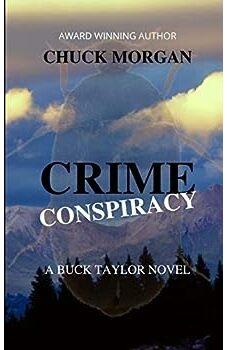 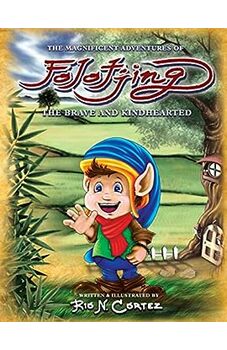 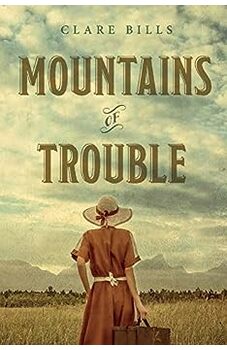 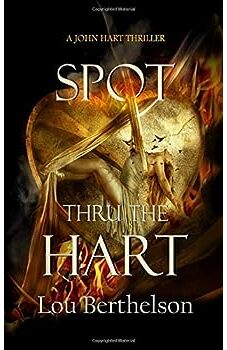 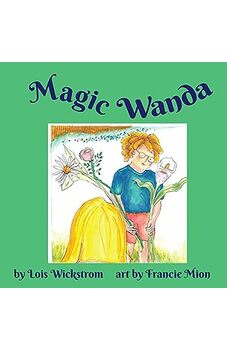 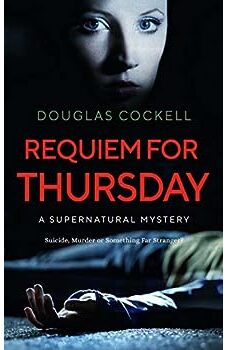 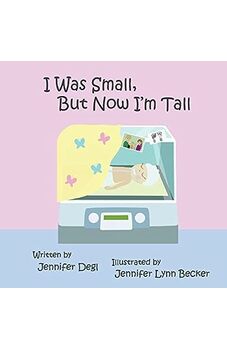 I Was Small But Now I'm Tall 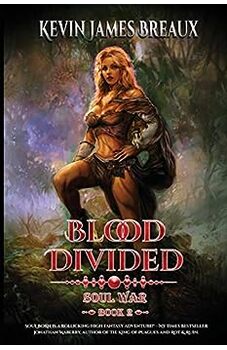 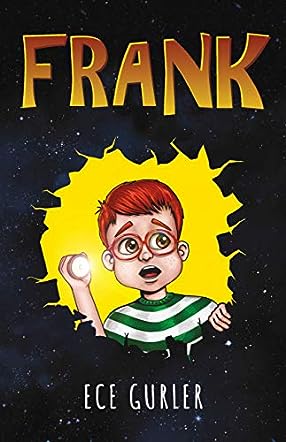 So, you think your family’s not perfect. Have you ever thought that you should seek out another family to call your own? Perhaps you’re adopted and you’re concerned that your adopted family no longer wanted you. Or, perhaps you didn’t know you were adopted and you just felt like you didn’t belong. Things were starting to get strange for Frank. Christmas was approaching; his father was out of work and there were no presents under the tree. A science nerd, he buried his fears and concerns in his quest for more knowledge, taking refuge in a secret place that he called his Aurora Shell. That’s where he discovered a wormhole to an alternate dimension; to another boy in another time and space, but still in Frank’s house. To another world where children are frequently abused. When Frank learns he’s adopted, he sets out to find his real family, only to discover that perhaps the grass on the other side of the fence really isn’t greener. And the friend in this alternate dimension really does have it worse than he does.

Ece Gurler’s middle-grade novel, Frank, is an excellent coming of age story for young readers. Following the quest of one eleven-year-old science genius, Frank, readers will share experiences and sentiments that might mirror some of their own. The plot is full of unexpected twists and turns as the two main characters, Frank and his alternate dimension counterpart, Andy, discover new realities in worlds full of chances and dreams, both lost and real. This science fiction story will introduce young readers to the wide world of fascinating discoveries, like penicillin and electricity, and how much fun learning about science can be (as well as being useful). This is a compassionate story full of adventure, lasting friendships, and the power of family love, as well as the need to feel a sense of belonging. An exciting read full of hope, promise, and, of course, science.

It’s three weeks till Christmas and things at Frank’s house aren’t going well. With his father currently unemployed, his parents aren’t in the best of moods and it looks like Christmas might be canceled. When Frank overhears a conversation between the two, he finds out he’s adopted and that they might not want him anymore. Upset and confused, Frank can’t concentrate on his books and tablet like he used to. One night when he gets angry, he ends up ruining his poster and finding what looks like a tunnel. Even stranger is when he enters this tunnel - it comes to an end and there is someone else on the other side. A boy named Andy who doesn’t understand how Frank got in his wall. After the two work out a plan to meet each other face to face, Frank excitedly finds out that he discovered a completely different universe! The two quickly become best friends, which is a first for Frank as he has always had trouble making friends. The two learn about each other’s respective universes. While some things are the same, there are a lot of things different. When Frank finds out a version of himself is in this universe, he makes a plan to meet his birth family on Andy’s side. If his adoptive parents in his world don’t want him, maybe his birth parents in Andy’s world might. The two set off on an adventure and learn a lot of lessons along the way.

I thought Frank was such a unique and fun book to read. Frank is such a likable character that it was easy to get swept up into the story. Then when he meets Andy and finds out about this other dimension, I thought it was very well written and in a way that can intrigue both children and adults. I also think that the way the author dealt with and wrote Andy’s mistreatment by his mother was tasteful for the audience it was aimed at. A lot of children’s books cover a subject like that, but it’s definitely something that should be addressed and not just to older kids and teenagers. Overall, Ece Gurler has done a wonderful job and I can’t wait to see what they come out with next!

Frank is a work of fiction in the fantasy and science fiction adventure sub-genres and was penned by author Ece Gurler. Written for middle grade reading audiences, the work presents a wholesome and intriguing adventure with warm-hearted morals about family and friendship. The titular character Frank feels out of place in his own world and has invented a place he calls the Aurora Shell where he can retreat and feel safe. When Frank discovers a real tunnel leading to an alternate universe, it seems that his dreams of finding acceptance can, at last, come true. So begins an educational, scientific, and very moving story of one boy’s journey to feel loved.

Author Ece Gurler has crafted a truly excellent work that ticks all the boxes to engage and excite the MG reading audience. I thought the way that the science topics were woven into the story worked perfectly, and I could easily see the target audience engaging with and relating to their schoolwork as Frank and his friend Andy begin to solve problems and face challenges. I thought the dialogue was a standout feature too, as the kids seemed authentically kid-like, but still carried the story with capable exposition and plenty of deep emotional realism. I think the issues of loneliness and displacement would make this a fantastic classroom book too where kids could discuss the feelings and events taking place. Overall, I would highly recommend Frank as a high-quality reading gift for the little bright sparks in your life to devour.

The titular Frank is Ece Gurler’s eleven-year-old protagonist in this amazing sci-fi adventure geared for children. Frank is passionate about science, a subject that most kids his age do not find appealing. Without a friend, he retreats to a secret sanctuary in his closet that he calls the Aurora Shell. When he overhears his parents arguing about being broke that leads to them talking about him being adopted, he takes refuge in his Aurora Shell where he finds a dark tunnel. Out of curiosity, he crawls to find out what awaits at the end. There he finds a boy named Andy, who becomes his friend. Trapped between two parallel universes, Frank must make a choice between staying in his world with a growing hostility for his adoptive parents whom he felt have lied to him, or in its parallel where he can dictate his own terms and, with Andy’s help, find his biological parents.

Ece Gurler’s urban science fiction story is rife with wrenching domestic issues on family relationships. Frank’s sentiments toward his adoptive parents, his love for space science, and ardent need to find his real parents twinkle across the pages like the stars and heavenly bodies that he loves to observe. His heartbreaking discovery of being adopted is well-treated in his struggling adjustment to the truth, such as developing an inner sense of rebellion and defiance of authority. “Adults suck,” is what Frank firmly believes. In a moving tale of family, friendship, and renewal, young readers will learn that a family can only come close to perfection from the way we love and accept those who truly matter to us.

Eleven-year-old Frank likes to withdraw to his Aurora Shell whenever his parents fight. His self-proclaimed Aurora Shell is a huge closet filled with things Frank loves, including an old poster of the Big Bang theory. When he learns that his parents adopted him and did not inform him about it, he tearfully retreats to his closet once again but finds something new this time: a tunnel that leads to another dimension in a hole behind his poster. In this other dimension, he makes a new friend, who helps with his search for his real parents. Are Frank and his friend capable of finding Frank's parents while facing several dangerous situations? Frank by Ece Gurler is an educational, fun, and poignant sci-fi story for children.

Have you ever wished you had access to the past or, as a child, to some things you have or could have now? That's exactly how I felt about Frank. From the many little lessons about scientific concepts to the subtle messages about safe practices in public, Frank is brimming with lots of useful information that would be helpful to today's children. Ece Gurler prompts his readers to use their imaginations and picture a world that is different from what they're used to. I was won over by the animated storyline, realistic characters, and positive messages in Frank. Since I can't send it to my younger self, I'm recommending Frank to the preteens that are lucky to read this excellent work in their generation. Frank is, frankly, a priceless gem.