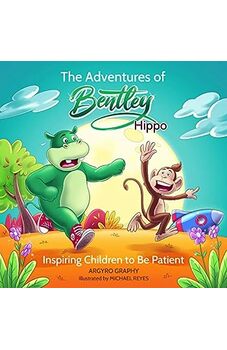 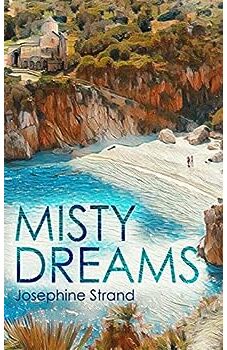 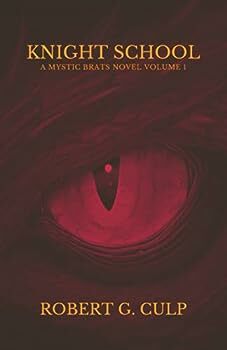 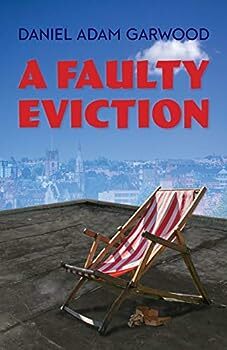 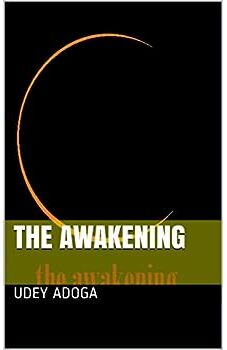 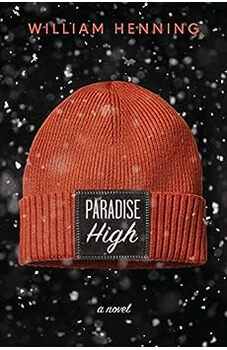 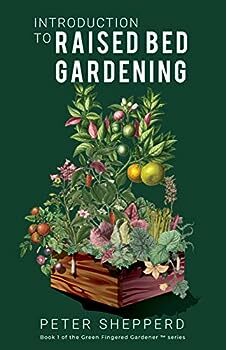 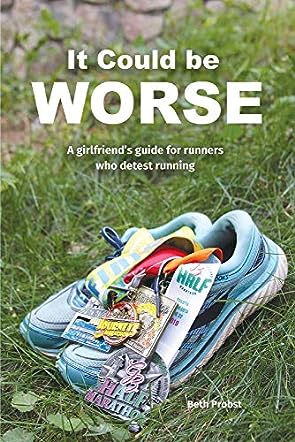 Beth Probst is a mediocre, plus-size runner living in rural northern Wisconsin. In 2011, she made a promise to herself to run a half-marathon but refused to lose a toenail in the process. Today, she’s proud to say she’s crossed dozens of finish lines and snapped countless selfies from her vantage point at the back of the pack-- with all her toenails intact. In her first book, Beth shares her insecurities, the highs and lows of her running journey, and the lessons she’s learned along the way. She hopes this honest account packed with humiliating stories, practical tools and empowering words of wisdom from her favorite female running friends will inspire others like her to move from the sidelines to the starting line. Learn more at bethprobst.com.

It Could Be Worse: A Girlfriend's Guide for Runners who Detest Running is a nonfiction sport and fitness book written by Beth Probst. Probst wants her readers to know they can be runners -- if that’s what they’d like to be. She doesn’t make any promises about finishing first or even in the first half of the finishers, but she does show you how to reach that finish line. Probst ran her first half-marathon in 2011, and she hasn’t stopped running yet. In this book, she shares what she refers to as “tips, tricks, and tales about what happens when you want to be a runner.” Much of what she shares is knowledge gleaned from the internet, books, and magazines; still more is gathered from other women runners who’ve been a part of the running experience with her. Along the way, the reader experiences vicariously the weeks of training preceding a big run; the carbo-loading night before; and the jitters and excitement moments of signing-in and waiting for the race to begin.

Probst’s book teems with advice on getting the right gear, finding training partners, and doing it all while still having the occasional pizza and beer bash and generally living life. The contributors’ stories enhance and build upon Probst’s story, and together they make the reader feel included in the grand and sometimes gruesome activity that is running. They share the glorious and the awful aspects; sparing no embarrassing details of when they first started and giving invaluable insights to those who’ve dreamed of running, but felt they couldn’t. Confirming that they’ve been there too.

I was first inspired to start running after watching the Olympics years ago. As I read It Could be Worse, I remembered the awkwardness of those first clumsy steps I took, and the effort it was to reach the end of the block where I lived. And yes, each time I went out, I got further and felt stronger and began to realize that I had indeed become a runner. It’s a marvelous feeling. Probst gets that and shares it so eloquently in this decidedly different book on running. And while it’s geared toward women who hear the call and want to be part of the experience, this book is equally valuable for guys who’ve, for whatever reason, determined that they can’t run. Probst never guarantees she can whip her readers into shape and transform them into the gazelle-like leaders heading the pack in every marathon, but she does assure readers that they can actually complete a 5k, 10k, or any race by virtue of training, signing in, running the race and hitting that finish line. Anyone with a pulse will finish this book ready and feeling confident that they too can become a runner. It Could Be Worse is most highly recommended.

It Could Be Worse by Beth Probst is an honest, inspiring guide for anyone who wants to begin running but hates to run or is wondering where to begin. The book begins with a firm, eye-opening principle: arbitrary standards do not determine who can or cannot run. Through desire, grit, and hard work, or just making the conscious decision to line up, you have earned the right to prove to yourself that you can run just like the next person. In 2011, Probst ran her first marathon. She shares how she moved from a person who did not run and felt intimidated by it to someone who would come to embrace running and make it a part of her life while also juggling motherhood, being a wife, and a career person.

In It Could Be Worse, Beth Probst shares important tips that cover the topic comprehensively. From what type of shoes to wear, what food is suitable for runners, what to keep in mind and do before, during, and after a race, to information about running groups, the book is packed with insightful details useful to both beginners and experienced runners. Probst includes her failures along the way and how she kept going, which makes the guide realistic and applicable. I loved that she also shows how you can be a runner and still have a life beyond running. Uplifting benefits such as how running allows a person to gain a new community and inspiring anecdotes from other women’s running experiences are also included. Written in an encouraging tone that inspires self-love and confidence, It Could Be Worse by Beth Probst is a helpful, insightful guide for runners both seasoned and those just starting out.

It Could Be Worse: A Girlfriend's Guide for Runners who Detest Running is Beth Probst’s personal journey as a runner. She’s a self-described non-athlete who decides to run a half-marathon. (About 13.1 miles.) She finds training to be much more difficult than she anticipated but sticks with it. The book consists of Probst sharing her victories and defeats (not as a racer, but in a personal sense) and she does so in an honest, forthright way. Probst also provides tips for runners or would-be runners, covering such topics as training, diet, fear, motivation, and more. The book also includes short contributions from several running friends who provide their insight into the sport. Both Probst and her friends write to inspire those who might like to run but don’t think they’d be able to.

This book is terrific. I’m a biker, not a runner, but I found many invaluable tips. Similarly, although the book is written by women and for women, there’s much useful information for men, too. Although It Could Be Worse: A Girlfriend's Guide for Runners who Detest Running is a nonfiction instruction manual, it reads more like a novel. That is, it doesn’t read like a textbook; it’s entertaining. Enlisting contributions from other runners was a stroke of genius. Their anecdotes are always interesting and insightful. The book is sometimes humorous, but never in a forced or unnatural way. I highly recommend It Could Be Worse not only to runners, and not only to women but to any would-be athlete.