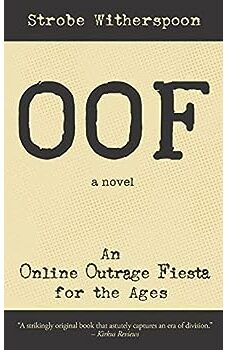 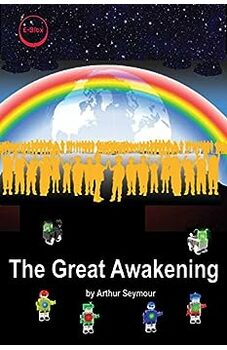 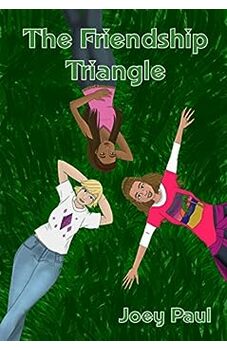 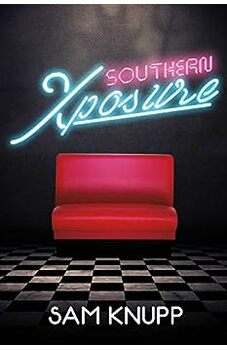 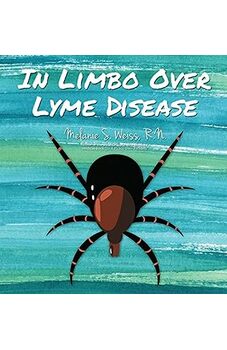 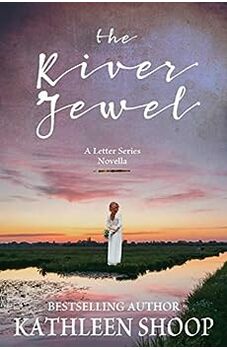 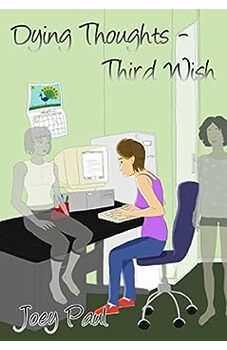 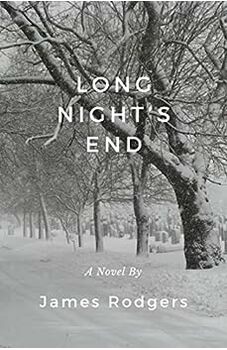 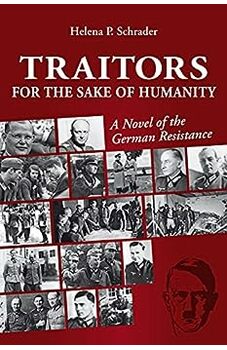 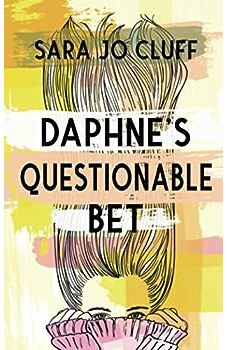 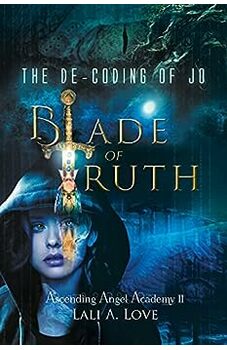 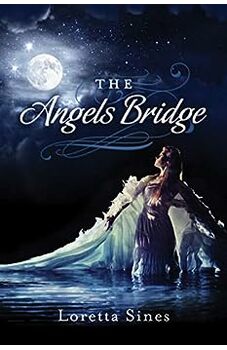 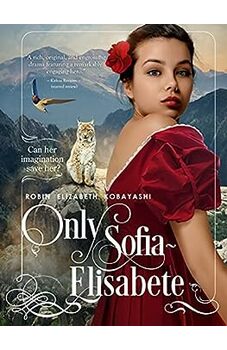 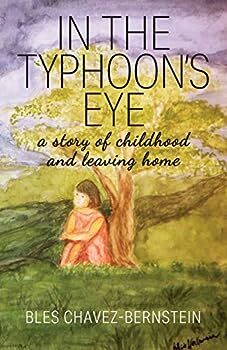 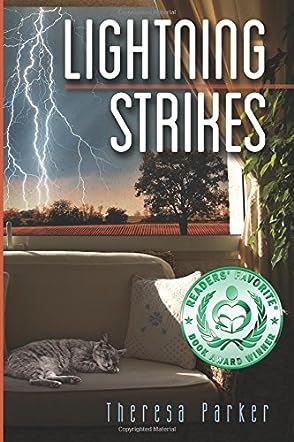 Theresa Parker was born in California where she continues to live with her husband.

Theresa is an avid reader and loves nothing better than curling up with a good book in her favorite genres.

Her greatest passion is writing and she loves to make people laugh. She believes there is no better feeling than putting a smile on someone's face or making them laugh out loud. She knows her books may not change someone's life, but she hopes that they will make people forget their problems for just a little while and lighten their hearts.

When she's not pounding away on the keyboard, you might be able to find her lurking on her FaceBook page, giggling over funny pictures and making baby noises at cute animal photos. Stop by, like her page, and give her a shout out. Don't forget to visit her website and sign up for her monthly newsletter for news on upcoming release dates, contests, and more.

Lightning Strikes (An Andromeda Spencer Novel, book 1) by Theresa Parker is a paranormal mystery story. Andromeda Spencer was struck by lightning when she was 15 and was in a coma for a month. Not long afterwards, she discovered that she had a few special abilities that she didn’t have before, like knowing where to find things and people, and she can see ghosts. Captain Johnson hires her to help the police out on occasion with missing person cases and the latest case involves children. Detective Nick Cavanagh is partnered with her and he doesn’t believe that Rommy, as she is known, has any special abilities. With failure not an option, Nick Cavanagh is nearing the end of his tether as the case seems to be going nowhere and is about to drop Rommy from the case. Will that stop her? Join Andromeda and her narcoleptic cat as she battles bats, skunks, and Nick Cavanagh in a race against time to find the kids before it is too late.

Lightning Strikes (An Andromeda Spencer Novel, book 1) by Theresa Parker was a fantastic read. Right from page one, the action drew me in and it was action all the way. This is a funny story with some great bantering between characters and the plot was nothing short of ingenious. The characters were a real mixed bag; a woman who sees ghosts, her sister who runs a Gothic nightclub, zany parents, and Nana with dementia (you just don’t know what she’s going to do next!). Not to mention the hottest detective ever! This is one of those stories that I just couldn’t put down, didn’t want to put down if truth be told, and the only disappointment was the fact that it ended. Definitely looking forward to book 2 and, for a debut author, this is a fabulous start.