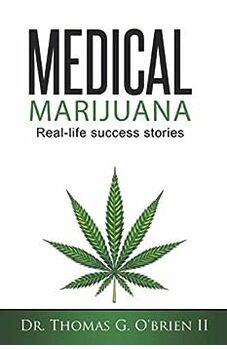 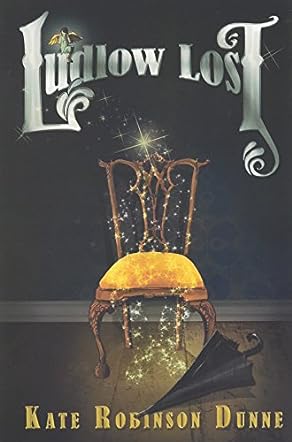 Kate Robinson Dunne is the author of the middle grade novel, Ludlow Lost, the first book in the Osgoode Odyssey series. She lives just north of her hometown of Montreal with her husband, two dogs, and the fairy she keeps in her pocket.

Ludlow Lost by Kate Robinson Dunne is a children’s fantasy about an eleven-year-old boy, (who is small for his age) named Ludlow, who gets kidnapped by a fairy and a couple of goblins, and brought to a ship which is captained by a banshee named Morag. Ludlow is taken on quite a journey and learns more than a few things about mythical creatures, or should I say, creatures that humans do not believe in. Throughout the tale, Ludlow meets a fairy, goblins, a mermaid, a banshee, and ghost water. During his adventure to break free from the clutches of the evil banshee, Ludlow learns quite a bit about these creatures that humans do not believe in. He also learns that, many times, things aren’t always as they seem.

This fast paced tale by Kate Robinson Dunne is a brilliant and exciting read from cover to cover. The adventure begins from the very first page and continues throughout the story. I absolutely love how the story is narrated in such detail that the reader gets a personal connection with each of the characters. Adhair (Harry) is my favorite. She’s a fairy, who, for a little thing, has a lot of grit. She made me giggle more than once. In short, Ludlow Lost by Kate Robinson Dunne is my all-time favorite children’s story. Much applause to Kate for her amazing imagination and ability to bring characters to life in a special sort of way. I hope to read many more adventures from this author.