Cousins, One and All 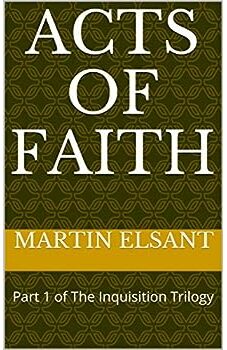 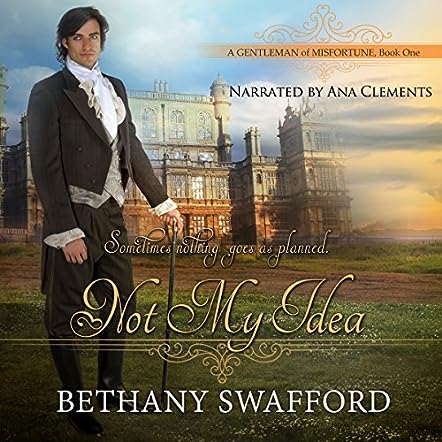 In Not My Idea by Bethany Swafford, Lucas (aka Luke) has just returned home to Bywood Hall, the family estate. He’s been on a grand tour of Europe. As the second son, he is not expected to take over his father’s estate. With his own inheritance, he has the means with which to travel. His father cut his trip short and he has returned home to find out why. But the home he returns to is in such disorder: his mother is bedridden after a traumatic riding accident; his older brother, George, has married a very despicable woman, and, as usual, Lucas is a big disappointment to his father. To top it off, he discovers that his hand has been promised in marriage to a silly young woman, one he never liked as a child and one he definitely doesn’t like now. Things couldn’t get any more complicated, except there is the ring and the best friend, Miles, who causes all sorts of problems.

Families can be difficult at the best of times. For a wealthy family of the early nineteenth-century, family is very much like politics. In a Jane Austen type of drama, where the merits of family and society continually clash, Bethany Swafford’s romance novel, Not My Idea, drips with conflict and mystery. The reader can’t help but like the protagonist, Lucas; they can’t help but relate to him, feel his misery, his entrapment, his conflicting emotions. The author has a propensity for descriptive narrative, characterization and plot development, mixed in with a little bit of mystery, suspense, drama and a touch of humor. A very enjoyable and compelling read.