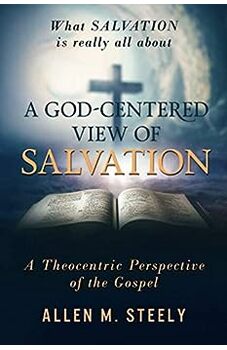 A God-Centered View of Salvation 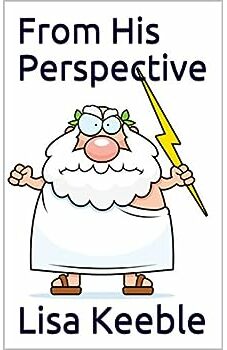 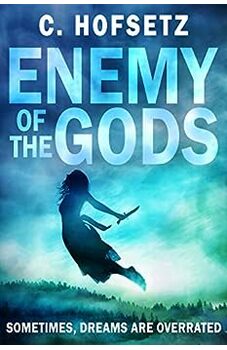 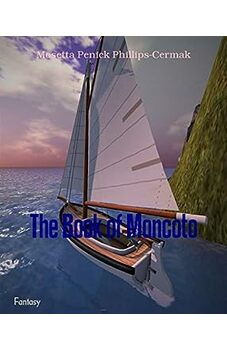 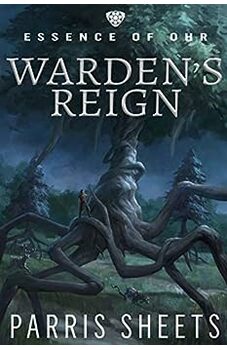 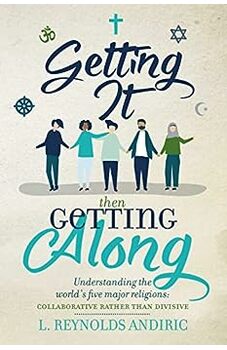 Getting It, Then Getting Along 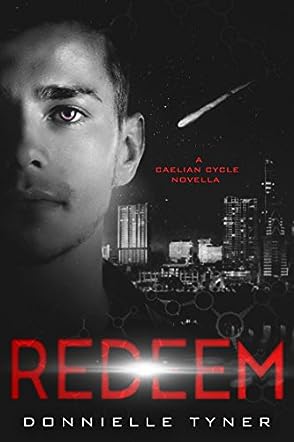 Redeem by Donnielle Tyner is a novella from The Caelian Cycle series. Kian Lane is a bounty hunter with superhuman strength and stamina, thanks to a meteorite which had crashed nearby, changing his DNA and giving him special powers, referred to as Talent. Raised by his ‘norm’ grandmother (a kind woman with unaltered DNA), Kian throws himself into his work and turns his back on his parents – members of the HCA – due to their hatred of norms. As he chases his telekinetic mark, Damian Solas, across town in exchange for a hefty bounty, Kian sees Damian’s sea foam-green eyes and is stunned by their resemblance to those of someone from his past.

Kian obsesses over those haunting eyes, drinking heavily one night until he vomits all over himself, the floor and the furniture. That night, he vows sobriety and starts working on three files that he had stolen from his boss’s office, knowing that the three cold cases could be solved by him, and him alone. With the first having been solved four months later, payment comes with an abundance of gratitude from the family of the rescued child. Robert Gordon, Kian’s boss, then hands a case file to Kian which is to take priority over all others, and while the skills required are not what Kian is interested in, his boss trains him to master the art of sexual manipulation – something Kian soon starts utilizing in his work. After solving a second cold case, Kian is approached and pressured by the HCA to work for them, a request that turns his entire world upside down.

From the very first page until the last, Redeem delivers a story of mystery, intrigue, action and remorse in a sci-fi setting. Donnielle Tyner has created characters which are supernatural, yet are still believable and easy to relate to. The sorrow in Kian’s life, which has led him to build such walls around himself, is heart-wrenching. After reading Redeem, I yearned to know more about this tough guy with a tragic past and applaud the delivery of such a gripping tale. I look forward to reading more from Donnielle Tyner in the future.