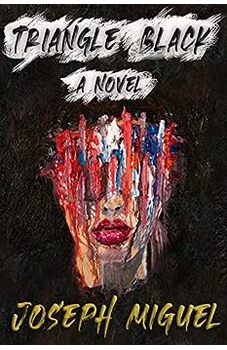 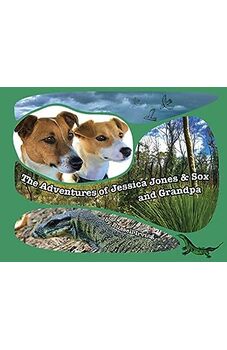 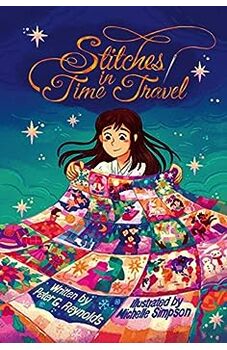 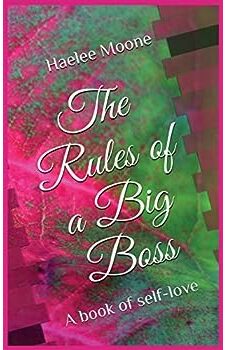 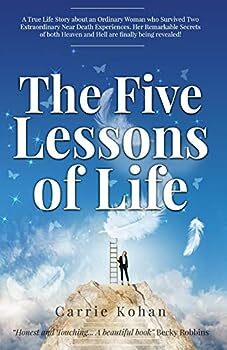 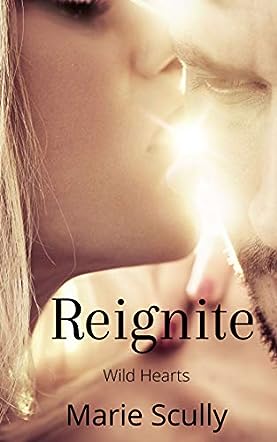 Reignite by Marie Scully of the Wild Heart series is a romance novel about the ongoing and turbulent relationship between Megan and Ben. We first see Megan Jackson as an up and coming defense lawyer in the Big Apple, having left her small-town roots and her long-time friend and lover behind in her search for success as an attorney. Ben has remained in Fairmore (exact location not specified) to take care of the family ranch and to start a horse business with his buddy Liam. Megan’s life, however, is turned upside down by the car-crash death of her sister and brother-in-law, leaving their three kids parentless. Megan purchases the family home and feels compelled to take the three orphans to live there, reigniting her proximity to Ben, whom she has never entirely forgotten. Oh, and throw in a serial killer who bears a grudge against Megan for her role in sending him to prison and is intent on ending her life in as gruesome a way possible. Complicated enough? Challenging enough for an interesting read? You better believe it!

The propelling tension of the narrative is the love-hate relationship between Megan and Ben, or as Megan’s best friend Danny says, “… hate and love going hand in hand.” In the couple's own words, we learn the history of the spotlighted affair in a series of episodic flashbacks. Marie Scully takes the innovative route of having Ben and Megan tell us their own stories, chapter by chapter, which adds the more literary element of theme: that we all see the same world through our own lenses. Megan tells it her way, Ben his. It’s hot stuff, right to the nub of the matter, and we empathize with both points of view. Though deeply in love through high school and college, the time arose when their life goals became incompatible, and Megan decided to move on. Then, suddenly, she’s back home with three parentless kids to care for, and a murderer sending her flowers (his trademark before a strike). Oh, it’s all engaging, brilliantly constructed, sexy, moving, suspenseful. Yes, we have a feeling that Ben and Megan are meant to be, but the question is, how will it all happen? And it is a great pleasure finding out, all the way to the last page of Reignite.

Reignite by Marie Scully is an interesting contemporary romance novel suitable for starry-eyed lovers and young adults. It features Megan Jackson, a lawyer who dumped her heartbroken boyfriend, Ben, in Fairmore. She moved to New York, where she blossomed into a formidable lawyer. She became a really snobbish woman, abandoning friends whom she left at Fairmore and burying herself in work. At some point, she got involved in a high-profile case, prosecuting a psychopath, after which she moved back to Fairmore. But her life never remained the same. He escaped jail and vowed to bring her down. Back home, Ben wasn’t the same man she had dumped for New York. Hence, with a killer hanging around in the shadows and an ex that can’t stand her presence, Megan has to protect her life and her heart.

Reignite by Marie Scully lived up to its name by incorporating elements like tough love, romance, selflessness, selfishness, humor, and a sprinkle of crime. Ben’s and Megan’s stories drew me in, as it will anyone who has ever had to be in the same space with an ex that they still loved. The characters in the book were relevant, relatable, appropriate, and well developed. I especially loved seeing Ben and Megan behaving like kids who couldn't stand each other, yet found excuses to be around the other person. I had a good laugh. Marie adopted a flashback storytelling style, which was flawless. I loved the laid-back tone of the plot that was just perfect for this countryside story. Also, adding a touch of crime to the plot gave it the right amount of action and depth. The seamless switch from city to country life showed Marie's firm grasp on realistic narration. This is a beautiful book that Marie has written. I’d love to read more from her.