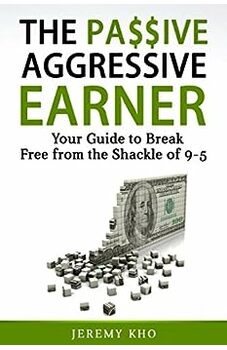 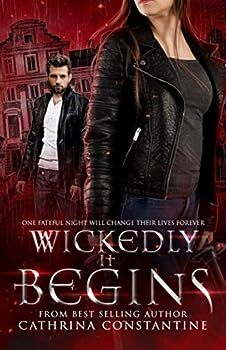 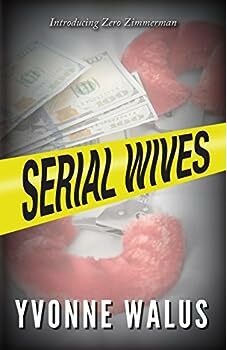 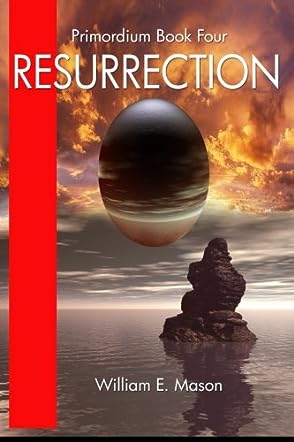 I live in Monument, Colorado with my wife Ulla on 10 acres of trees and red sandstone outcroppings at an elevation of 7,400 feet above sea level. We have two sons and six grandchildren.

I was born in 1943 while my father was at Yale University obtaining his Doctorate in Anthropology, hence my upbringing and the basis of the anthropological themes in my writing.
My family subsequently moved to Hawaii where I lived until attending Verde Valley School, Sedona, Arizona, then to college at Rensselaer Polytechnic Institute, then to the Harvard Graduate School of Design.
After graduate school I joined the Peace Corps and was stationed as an architect in Tunis, Tunisia. Subsequently, I worked as a professional architect in New York, Nigeria, Hawaii and Saudi Arabia.
My series, Primordium explores an idea that mankind's humanity is a mistake derived from stolen DNA planted in an ancient hominid that enabled hominids to evolve as conscious beings, culminating in Homo sapiens, creatures not meant to be, but creatures capable of curiosity and wonder. They look out at a closed universe they were not meant to see nor have the intelligence to comprehend.
When I am not writing, I enjoy hiking Colorado Fourteeners, biking, cooking, remodeling my house, and playing the guitar. I have a tractor for the woods, use a chainsaw regularly and play tennis at a 4.0 USTA level. My favorite song is Hotel California.

Resurrection is the fourth and perhaps the last book in the Primordium Series by William E. Mason. This is a dazzling denouement to the electrifying series that has featured an excellent intermingling of aliens and humans in the quest to shape destiny, but this time the author raises the stakes even higher. In order to restore harmony to the universe, Gilomir, the alien DNA, finds himself in a universe six million years back, inhabiting the hominid species, Humanus. Enhanced and restored to his unusual powers, he still has one challenge that could make his mission impossible: facing Zug, the very incarnation of evil. Mankind’s future hangs in the balance, determined by whether Humanus succeeds or fails in his mission.

Again, the characters are brilliantly sculpted to grab readers’ interest. Readers will come across Justin Rasmussen again with his acute intelligence, and other compelling characters like The Guardian, Humanus, the evil Zug, and others. The author doesn’t bore readers with too many characters, and the few characters in the book become precious companions in this ground-breaking adventure. The genre is difficult to place, the concept of the book powerful. The plot is fast and gripping, well-imagined and clever, an absorbing read that will lift readers completely off their seats and thrust them into an exotic universe. Mason writes with confidence and will come across to many readers as a master of his craft. He handles his themes with intelligence and it is astonishing to see how he leads the puzzle-driven story back to where it all began. Resurrection will resonate with numerous fans of sci-fi and fantasy; it is, at its best, a startling manifestation of creative imagination at work.