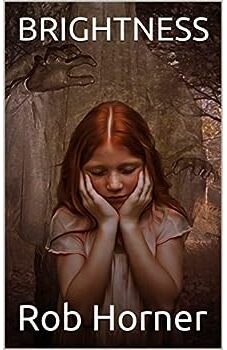 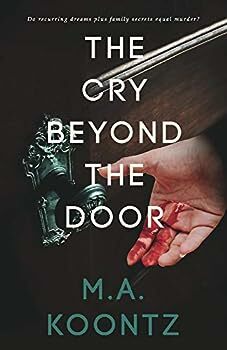 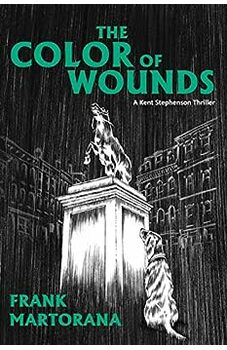 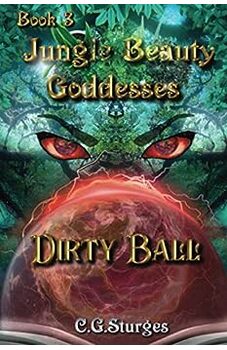 Rise of the Notorious 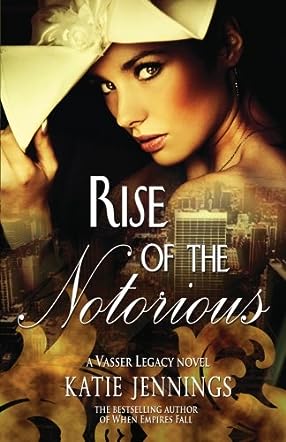 Nothing can compare to the exhilaration of discovering, at last, a mode of release for the imagination. Mine came, after years of struggling to visualize my creativity, in the form of written word. I found myself with my nose constantly in a book, absorbing the life of the characters and the beauty of the setting. It was intoxicating, to say the least, and the only thing I knew was that I wanted to give writing a shot, and take the thousands of characters and storylines in my head and put them down on paper, and form them into something real and compelling.

In truth, I'm just a girl from a small town north of Los Angeles, with an imagination for days and thank goodness a keyboard at my fingertips. And even though my husband thinks I'm a nerd and my mom is undoubtedly my biggest fan, at the end of the day I'm loving life and enjoying giving breath to the characters living in my heart, and sharing with others all the creativity I can harness.

I believe in true love, and I've always believed in happy endings. And that is just the beginning of the story.

"Rise of the Notorious" by Katie Jennings is a sequel to "When Empires Fall". "Rise of the Notorious" is also a wonderful book that reads perfectly on its own merit. It is the story of the Vasser family, their exclusive hotel chain and the perils they face. We meet the family: Grant, the workaholic eldest brother; Linc, the carefree brother; and Madison, the appointed head of the clan and a very tough woman. Kennedy is the young sister who feels left out of everything. Quinn and Lynette are the love interests of the Vasser brothers. The New York hotel has been the top news story because of past murders and new accusations. Each member of the family is forced to face the consequences and search for the solution. Kennedy is kidnapped, Madison is forced to deal with an old lover who broke her heart while having to deal with life-threatening notes that she tries to keep a secret, car brakes are tampered with and it seems as if the troubles just keep multiplying.

"Rise of the Notorious" is a fabulous read. I was involved from the first word to the very last, staying up late into the night. I really wanted to know what happened but I hated getting to the end and leaving my Vasser friends, but I can only hope that the saga continues in many more books. Katie Jennings has written a story that is real, containing all of the good and bad of life in a large and influential family. She made the characters come alive and I laughed and cried along with them. "Rise of the Notorious" will quickly find its way to the top of the best seller list and remain there for many weeks and could easily become the best movie of the year. If you are a fan of a saga with strong family bonds, romance, suspense, passion, deception, betrayal and so on, you must read this book. "Rise of the Notorious" is a hands down winner and a must read book.