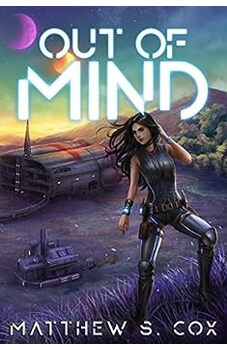 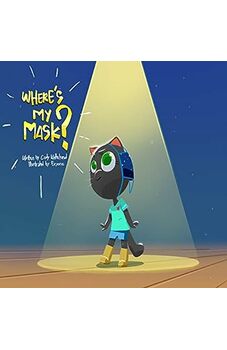 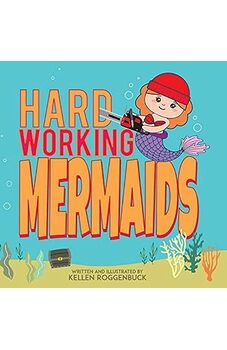 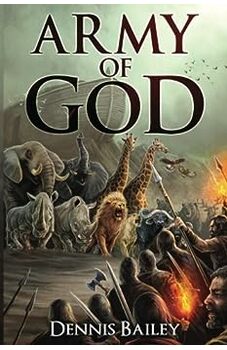 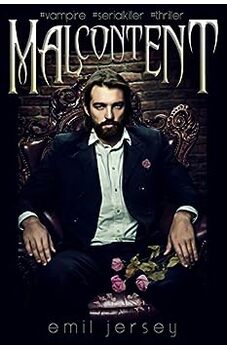 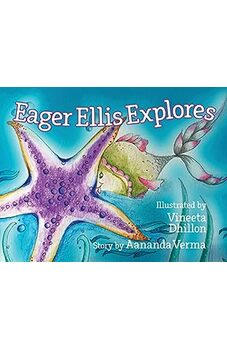 by Aananda Verma and Vineeta Dhillon 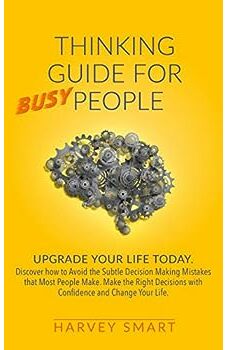 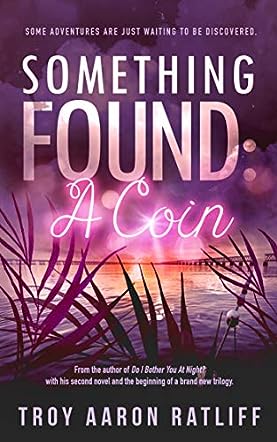 Something Found: A Coin: Something Found Trilogy, Book 1 is an adventure thriller written by Troy Aaron Ratliff. Moving to Key West was a process that began with Todd leaving his mid-Western life behind and setting out for shores unknown, undiscovered. When he finally reached Key West, something told him he had come home; he had found the safe harbor where he could heal and begin to grow again. He also decided to invest in a metal detector, a decent, reputable model. He began finding things: rings, a crowbar that bizarrely enough had been a murder weapon, coins from all over the world, nothing that would make him rich or encourage him to give up his day job if he had still had one. Then, one day, he found a coin. An odd coin, it had an unfamiliar script incised upon it, and the man’s face on it bore a strange helmet. Todd contacted his coin man in Miami to get an idea of what he had found and see if it had any value. He was stunned several days later when Alex called him frantically, begging him to leave his apartment right away, telling him that they were coming and would cut him into pieces if they got hold of him. Suddenly, his bucolic and healing life had been changed drastically. Todd had no idea if Alex was crazy or overreacting, but he followed instructions and learned as he drove north that things had changed forever, and his life was definitely in danger.

Troy Aaron Ratliff’s Something Found: A Coin is a grand and compelling story that kept me on the edge of my seat and absolutely loving every minute I spent reading it. This is one of those stories that gets the reader, at least me, so involved that I started Googling Key West, and then the metal detector Todd purchases, and thinking about my own future odyssey to distant shores. The mystery of the coin is original and thought-provoking, and Ratliff’s characters swiftly began to feel like old friends, especially Todd. What really amazed me is how well the author wrote his action sequences. Battle and action scenes often wear thin for me, and I suffer through them for the most part. Not so with the action in this book -- it works, all of it, especially those scenes where Hamok, the go-between Todd reaches before getting to Alex, springs into amazing action. What sheer delight to find an author who can make action and battle scenes exciting and enjoyable! I’m looking forward to the next book in this trilogy. Something Found: A Coin is most highly recommended.

Something Found: A Coin is a work of fiction in the mystery, action, and adventure sub-genres, and was penned by author Troy Aaron Ratliff. Suitable for readers from the mature end of the YA age range and upwards, the work does contain some instances of explicit language and graphic violence with moderate gore. Set on the sweltering shores of South Florida, we meet protagonist Todd Freeman at a crossroads in his life. With plenty of intrigue in his personal history, Todd comes across a mysterious coin whilst scavenging: a find that will alter his future. What follows is a wild adventure that will change our hero forever and even history as we know it.

Author Troy Aaron Ratliff has crafted a hurricane of a novel that puts readers through their paces with high-octane action and plenty of thrills and spills. In terms of character development, Todd begins the tale as a likable and empathetic soul, but the mysteries around him give us just enough edge to see what he might truly be capable of when the pressure is on. The author furthers this suspense with really well-planned chapter breaks that feed one scene into another and keep the action going without any unnecessary breaks. Without wishing to spoil the reveal, I felt that the winding of historical myths and legends into the plot was convincingly done, making for a surprising yet satisfying conclusion. Overall, I would certainly recommend Something Found: A Coin to adventure fiction fans as an accomplished work, and the opening to a promising series by this talented author.

Everyone has secrets, but Todd Freeman is about to learn a secret that could very well end his simple way of living and even his life in Something Found: A Coin by Troy Aaron Ratliff. Todd, the Selfless Scavenger, finds a mysterious coin one day on one of his hunts with his metal detector. He gets a thrill out of finding lost valuables and returning them to their owners. When the ocean deposits a rare coin on the beach, Todd asks a friend for help in identifying it. This could be the coin that allows him to retire, but it leads to living on the run, finding a secret society, and opening a whole different world to him. If only he can stay alive long enough to deliver it to his friend...

Troy Aaron Ratliff's Something Found: A Coin lays the foundation for the life of Todd Freeman, once a successful professional, now an artist living off his talent and anything he finds on the beaches of Key West. Ratliff weaves a complex web of mystery around the life of Todd Freeman and the significance of the coin. This engaging storyline creates a mystique around the character, the beauty of southern Florida, and the events that will reshape Todd’s beliefs. The author constructs his story around the emotions of the characters and the secrecy of lost treasure. Overall, this novel is descriptive and provoking; a great beginning for a series. I love how the author uses this novel to connect with the brother he lost and the hope that lies in his heart is like Todd’s.

Todd Freeman scours the beaches of Key West with a metal detector for lost items and lists them on the Internet and in the local paper to be recovered by grateful owners, a sideline to his profession as an artist. One evening, he finds a coin the size of a quarter. He takes several pictures of it and sends them to his friend Alex in Miami to identify the thing. The next morning, Alex calls and urges Todd to see Hamok who lives near Miami, advising him he is in great danger. When Todd finally finds Hamok, the little man tells Todd something incredible. The coin is the secret to the Bermuda Triangle and Plato’s lost Atlantis. There are forces in the world that would do anything to get hold of the coin and the unimaginable power it can unlock. Todd thought the whole story absurd. All he wanted was to find out how much the coin was worth, not get involved in some conspiracy.

Something Found: A Coin plunges readers into a fantastic story, beautifully written by Troy A. Ratliff in smooth prose that is easy to read. The story has a density and texture that will touch readers on an emotional and visual level, compelling them to turn the pages. The author injects a lot of background into the first half of this short book, which slows the story and some readers will find it off-putting, keen to find out what happens to Todd and his strange coin. The revelation by Hamok about Atlantis, the Society dedicated to protecting its secret, and its battle against world forces determined to wrest that secret, wrenches readers from familiar reality into a fantasy. From its initial slow pace, the book races into a firefight and a car pursuit that will leave readers gasping. Lovers of the Atlantis genre will find Troy A. Ratliff’s Something Found: A Coin entertaining and will be anxious for the next installment of this tale.