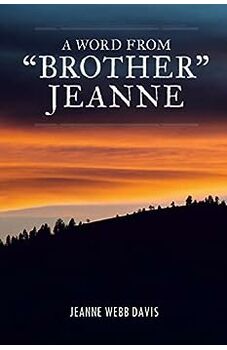 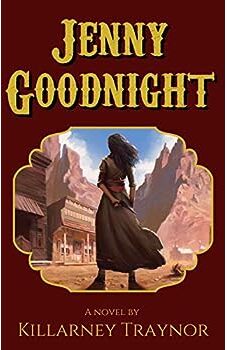 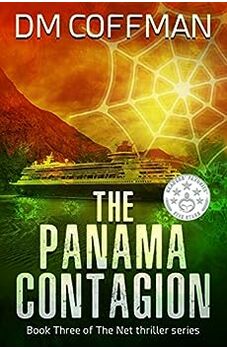 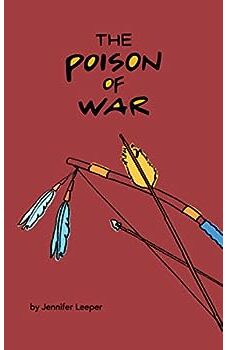 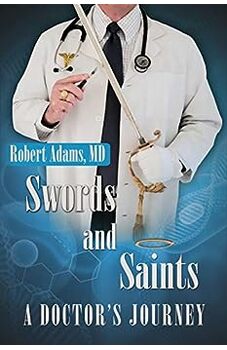 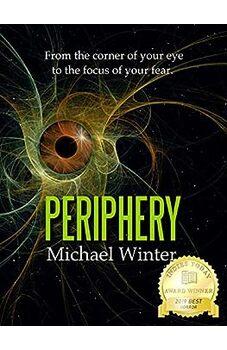 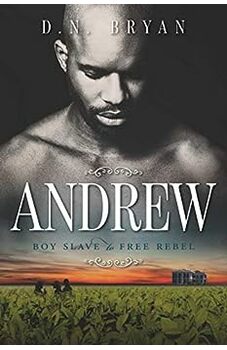 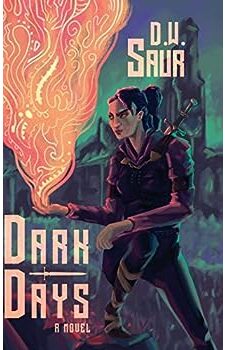 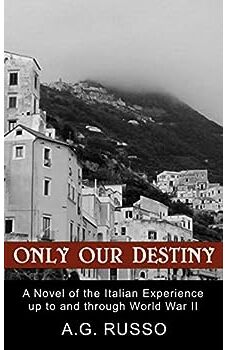 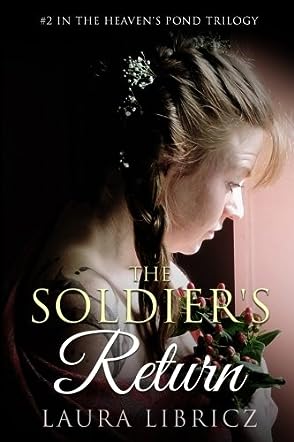 Laura Libricz was born and raised in Bethlehem PA and moved to Upstate New York when she was 22. After working a few years building Steinberger guitars, she received a scholarship to go to college. She tried to ‘do the right thing’ and study something useful, but spent all her time reading German literature.

She earned a BA in German at The College of New Paltz, NY in 1991 and moved to Germany, where she resides today. When she isn’t writing she can be found sifting through city archives, picking through castle ruins or aiding the steady flood of musical instruments into the world market.

Her first novel, The Master and the Maid, is the first book of the Heaven’s Pond Trilogy. The Soldier’s Return and Ash and Rubble are the second and third books in the series.

After ten years, a young Dutchman, Pieter van Diemen, is returning to Amsterdam in chains, after being captured and imprisoned in the Spice Islands. But he can’t stay in Amsterdam. After his escape, the only place he hopes to find solace is Sichardtshof, a farm in Franconia, Germany. But after being away for ten years, will it still be the same and will he still find the hospitality and warmth of the patrician, Herr Tucher, and his maid, Katarina? Follow the protagonist during a period of turbulence, of conflict between Catholics and Protestants. It is against this backdrop that Pieter navigates through deadly traps and dangerous terrain to find refuge, but can he? The Soldier's Return by Laura Libricz is a powerful historical novel with a strong setting and memorable characters.

The language is what first caught my attention: it is beautiful, at times poetic, and it unveils elements of the religious, historical, and cultural settings in intelligent and relevant ways. Apart from writing a gripping story, Laura Libricz has taken readers on a historic ride to relive the religious conflicts of the seventeen century, weaving into her narrative great social, religious, and political commentaries. I enjoyed the descriptive style of the narrative, the well-written dialogues, and the surprises and twists in the plot. The tone is unique and compelling, the conflict huge and masterfully handled. It is no wonder that The Soldier's Return will appeal immensely to fans of historical novels with great settings and compelling characters.