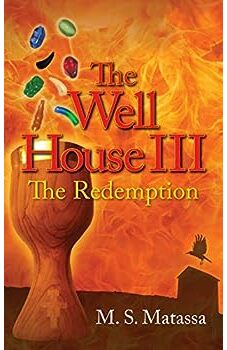 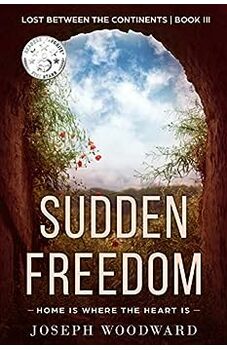 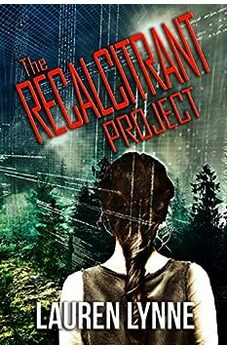 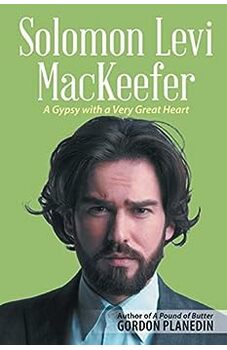 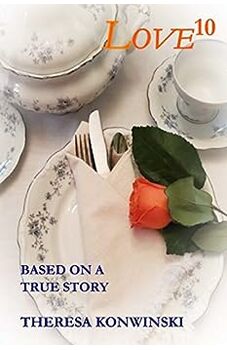 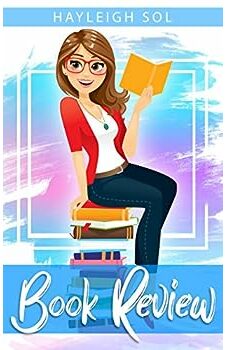 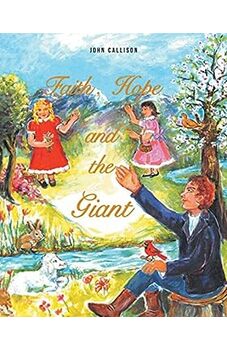 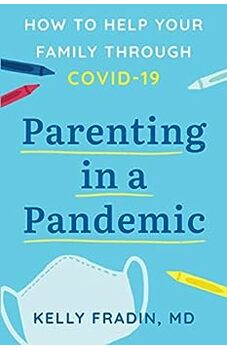 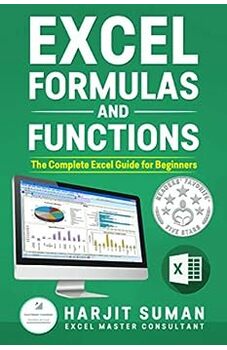 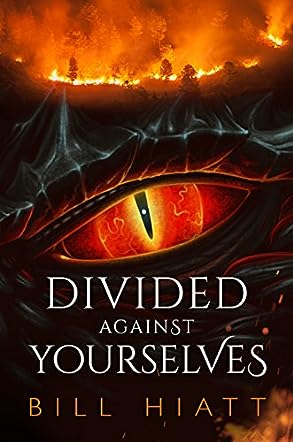 As far back as he can remember, Bill Hiatt had a love for reading so intense that he eventually ended up owning over eight thousand books--not counting e-books! He has also loved to write for almost that long. As an English teacher, he had little time to write, though he always felt there were stories within him that longed to get out, and he did manage to publish a few books near the end of his teaching career. Now that he is retired from teaching, the stories are even more anxious to get out into the world, and they will not be denied!

Since fantasy has always been Bill's favorite genre, and since he spent thirty-six years in teaching, mostly at the high school level, it's not surprising that his first published work would be young adult fantasy, though he plans to explore other genres in the future, including science-fiction, horror, and nonfiction related to education.

Divided Against Yourselves by Bill Hiatt is the second book in the Spell Weavers series. Unlike a number of series, this book can be read on its own without having read the first book and without feeling lost. Tal is a teenager dealing with reincarnation; in fact he is the reincarnation of the original Taliesin, a bard in King Arthur's court. Tal has successfully to this point merged his past lives together with his present life quite well. His best friend, Stan, is also a reincarnation, but his is not going so well. He past life as King David wants to take control too often. Even after defeating the witch Ceridwen last Halloween, Tal and the guys think they can relax and go back to normal life, only for Tal to be surprised by the appearance of Morgan Le Fay, who helps Ceridwen at Halloween. Tal and his warriors work to figure out what Morgan wants and how to protect everyone at the same time. Bill Hiatt does a wonderful job of weaving a magical tale into a modern day high school scenario and making it work.

This is the first book I can remember reading that took on the reincarnation topic as a theme to the magic. It was novel of Bill Hiatt to think of that plot line, and it made this story compelling and interesting. It also raised a number of question that have me asking what is the next book after Divided Against Yourselves? I found the teenagers in the book to be real. They reminded me of my own teenagers at home; some of the bantering between the boys is stuff I hear coming from my sons' room all the time. I felt the story was well developed and the action scenes would entertain and keep a good range of boys interested in reading. There is a puppy love vs. true love theme, the kind that happens when you're sixteen, running through the story. This, along with the magic, would keep girls reading. There are so many different side stories and themes in the book that are woven together so well into a complete story, making it appealing to a great variety of readers.