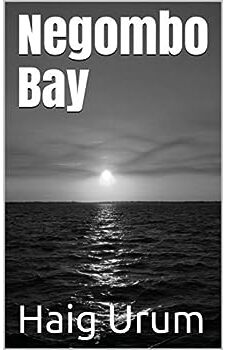 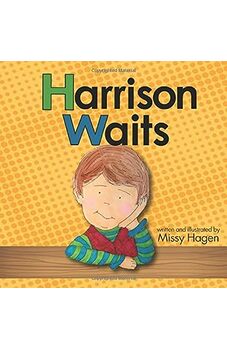 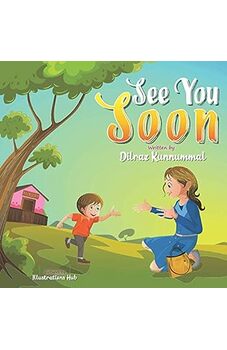 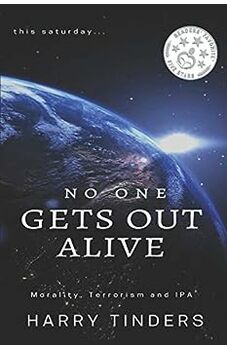 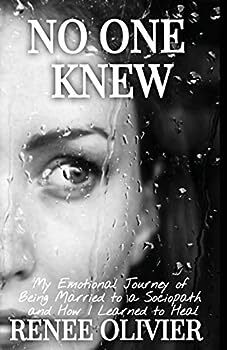 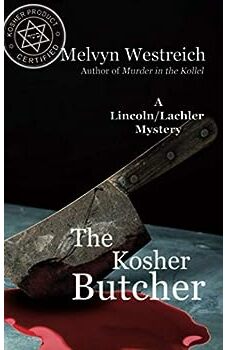 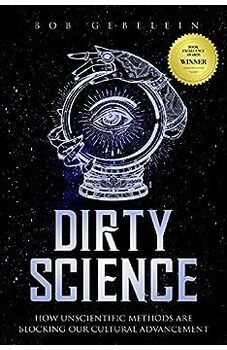 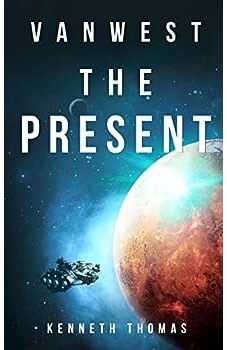 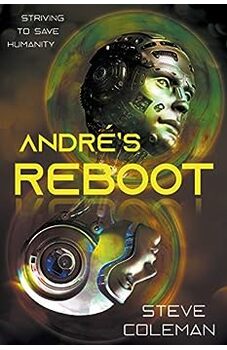 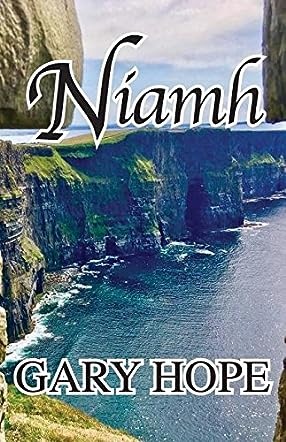 Niamh is a contemporary romance novel written by Gary Hope. Mark McCarty found his true home an entire ocean’s span away from his North Carolina roots. When Paul Alfred left North Carolina the year before, he was reeling from his failed marriage, the greatly exaggerated rumors of his death, and a dodgy life insurance payout. At first, Mark, as he rechristened himself, simply wanted to get as far away from that morass as possible, but Northern Ireland became more than just a bolthole. It became home, complete with a siren who had enchanted him on the one occasion they had spent time together, and who had become entirely too elusive since then.

Mark had been playing tourist when he was swept up in the sudden impulse to check out the view from the high cliffs overlooking Burtonport, the little town he had been visiting. His curiosity did not extend to actually walking up to the cliffs, especially as the day had been promising rain, so he’d decided to take a taxi up there. Noticing a For Hire sign outside a grocer’s and seeing the little car parked there, Mark asked the driver for a ride. Any views available were overwhelmed by the gale winds that made it almost impossible for Mark to open the car door at first. He did eventually succeed, and stood out there, the gusts playing havoc with his longish hair until his driver came out, had him face into the wind and clipped his hair out of his face. He yielded at that moment to the most improbable instinct and kissed her, and he was stunned to realize she was kissing him back. When they returned to town, she mentioned an emergency, thanked him and left. Mark never forgot that afternoon, and he never stopped looking for her. It was as though he had fallen in love with a dream, one that would sour him for any other mortal girl.

Gary Hope’s contemporary romance, Niamh, is a heady and sweet tale of love at first sight, filled with the crazy misadventures that keep Mark from finding his beloved again after their first and only meeting. I was especially interested in the culture and environment Mark adopted as his new homeland, and could easily understand how he had fallen so easily under Northern Ireland’s spell. Hope’s characters are well-defined, authentic beings whom the reader gets to know and care about, and his plot is a marvelous comedy of errors and human frailty. His Ireland is a marvelous place to visit vicariously and will no doubt encourage armchair adventurers to cross the ocean and see it for themselves. Niamh is highly recommended.