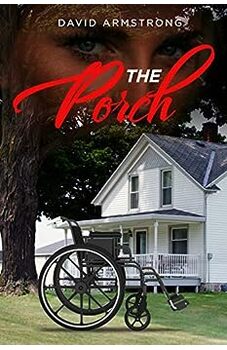 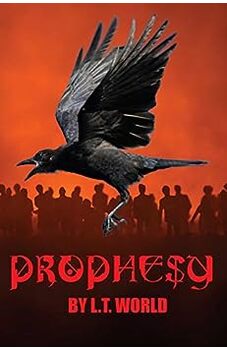 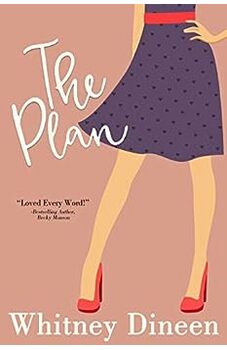 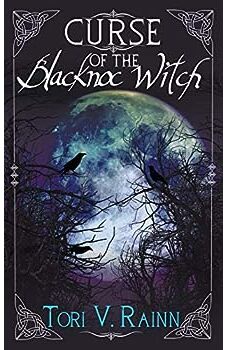 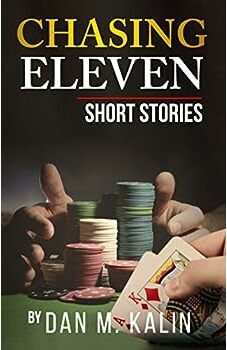 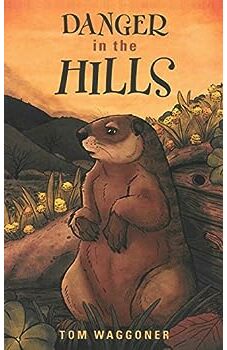 Danger in the Hills 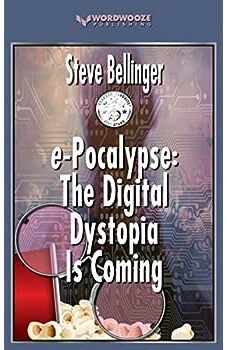 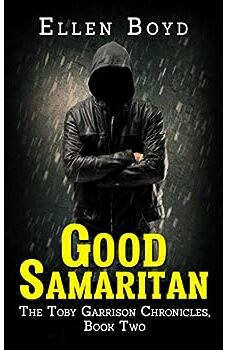 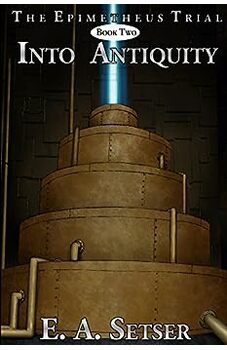 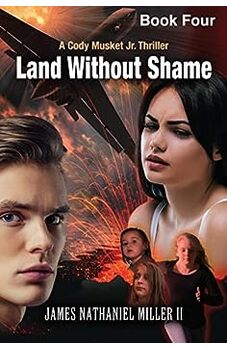 A Novel About Art, Artists, and the Art Revolution
by Tom Hendricks
Fiction - General
87 Pages
Reviewed on 06/25/2015 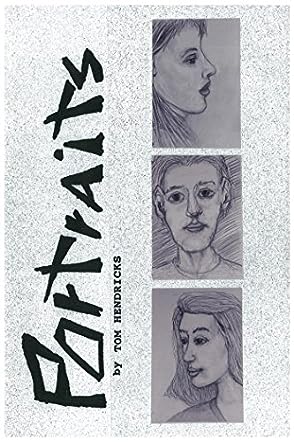 Once upon a time
In a Prairie Town
On the edge of a pine forest
In the hot summer of 1992...

I, Tom Hendricks,
A Musician, Painter and Writer,
Was slipping into nowhere
At a steady pace - then...
An idea...a fantabulous idea-
Musea was born...

Readers, welcome! I encourage you to explore not only my books and blog, but the Musea zine website (for decades of back issues); and the hunkasaurus music site, or read my wikipedia entry.

Portraits: A Novel about Art, Artists, and the Art Revolution is a contemporary fiction novel written by Tom Hendricks. Jack Labas lives for his art, but he’s not been able to find a means to get his work out into the public eye, nor does he have the wherewithal to support himself as he paints. So, he works part-time jobs, sometimes two or more, while he continues creating: pencil sketches, oil paintings, nearly always portraits, which seem to be what art is all about for him. He wishes he had a way to afford the huge pieces of canvas that would be able to contain the grand images he has inside. His somewhat solitary existence is broken by the arrival of a letter from an admirer named Missy. She knew his name, and, as her continuing correspondence indicated, she was familiar with his work. Missy even mentioned a favorite portrait of a smiling girl. He had no clue how she had seen his work, and her typewritten letters gave him little help with deciphering the motivations of his mysterious friend. The only time he’d exhibited his work in recent years had been when he joined a Dallas-sponsored artists’ association. His fees had covered a week-long exhibit which seemed to have gone unnoticed for the most part. When Missy finally sends him her address, one which Jack finds is just a mailbox drop, he can’t help but correspond with the woman who’s somehow captured his imagination and his heart.

Tom Hendricks’ contemporary fiction novel, Portraits: A Novel about Art, Artists, and the Art Revolution, is an art lover’s delight. The author’s story captures the essence of the lifestyle and struggles of artists, especially those who’ve not been discovered or found by the gatekeepers of the art world. I loved how he develops the Deep Ellum Co-op and enjoyed the way he builds up each artist’s character, artistic influences and personal style. The correspondence between Jack and his mysterious friend is compelling reading, and I began to look forward to each new missive. Each letter builds beautifully from the last, and the love and friendship that develops between the two of them is genuine and believable. Jack’s life after he joins the Co-op changes so much for the better and the reader gets to watch him and the other artists working together to build something, to make their own stand in the art world on their own terms and it works so well. I had a marvelous time reading this novel and am looking forward to rereading it soon. Portraits: A Novel about Art, Artists, and the Art Revolution is most highly recommended.

Jack is hoping to make his way in the world as an artist, but when he first begins he’s not sure whether or not it’s going to succeed. One short experience with a real exhibition, however, nets him a secret admirer who can’t seem to stop writing, even if she’s too shy to actually meet him in person. But things are finally starting to turn around for Jack and he’s sure that things will work out. Between his secret admirer, Missy, Francesca and the Co-op, he just knows he’s finally broken into the world of art as a true artist. Portraits by Tom Hendricks is about artists and how luck changes all.

This book was very interesting. I was drawn into it rather quickly and I really liked the characters. They definitely have flaws and they aren’t perfect in themselves or their craft, but they seem to work well together. You get to know the main characters the best and you’re left, even at the end, wondering a little about a couple of the others (but that’s kind of the point). Missy is one of those characters you’re left wondering about, but perhaps this is one of the parts that makes the book so interesting. I wanted to keep reading and would have liked more. I enjoyed Portraits by Tom Hendricks and would definitely recommend it to a friend. This was a very well-written short novella with a good storyline.

Portraits by Tom Hendricks is the story of a co-op art group, forged out of their mutual distaste for the corporatization of the Dallas art scene. It follows three main characters, Jack Labas, Francesca (aka: Mary Wollencroft), and Missy U. The co-op itself involves artists comprised of its nine artists: Jim Dias, its leader, Harvey Carter, a landscape artist, Linda Jenson, Jim's girlfriend, Raymond Kirk, a Rothco disciple, Wendy Phillips, a still art painter, Sarah Williams, another landscaper artist, Karen Griffin, a painter of large-scale portraits, Jack, a figure painter and the main protagonist, and Francesca, a clothing designer who replaced Marty Kao, a street scene painter who leaves the co-op. Missy U is a fan of Jack's work and his ever-present pen pal, who turns out to be far more committed to his art and ultimately a saving grace to the group as a whole. The group grows and their popularity among the public expands beyond their greatest hopes, while Jack finds love with Francesca and encouragement from the shadowy Missy U.

While Portraits by Tom Hendricks does a great job of following the plight of an artist and its extension into every aspect of an artist's life, namely in love within this story, where it really shines is in its portrayal of the community as a whole. A reader gets a strong sense of the impact of art and its influence across other media and genres of life that unfurl before you, displaying its far reaching promise and the potential to impact even the most remote corners of a community. Yes, at the heart of Portraits is a love story, a love triangle, but its soul delves deeper into a layered plot that draws out a more widespread implication: that art is the axis of all things beautiful, significant, and real. With some polish and a round of good editing, the bones of Portraits by Tom Hendricks has great potential. As of the time of this review, the spelling and grammatical mistakes let it down, although do not detract from its manifesto as a whole. Highly recommended.